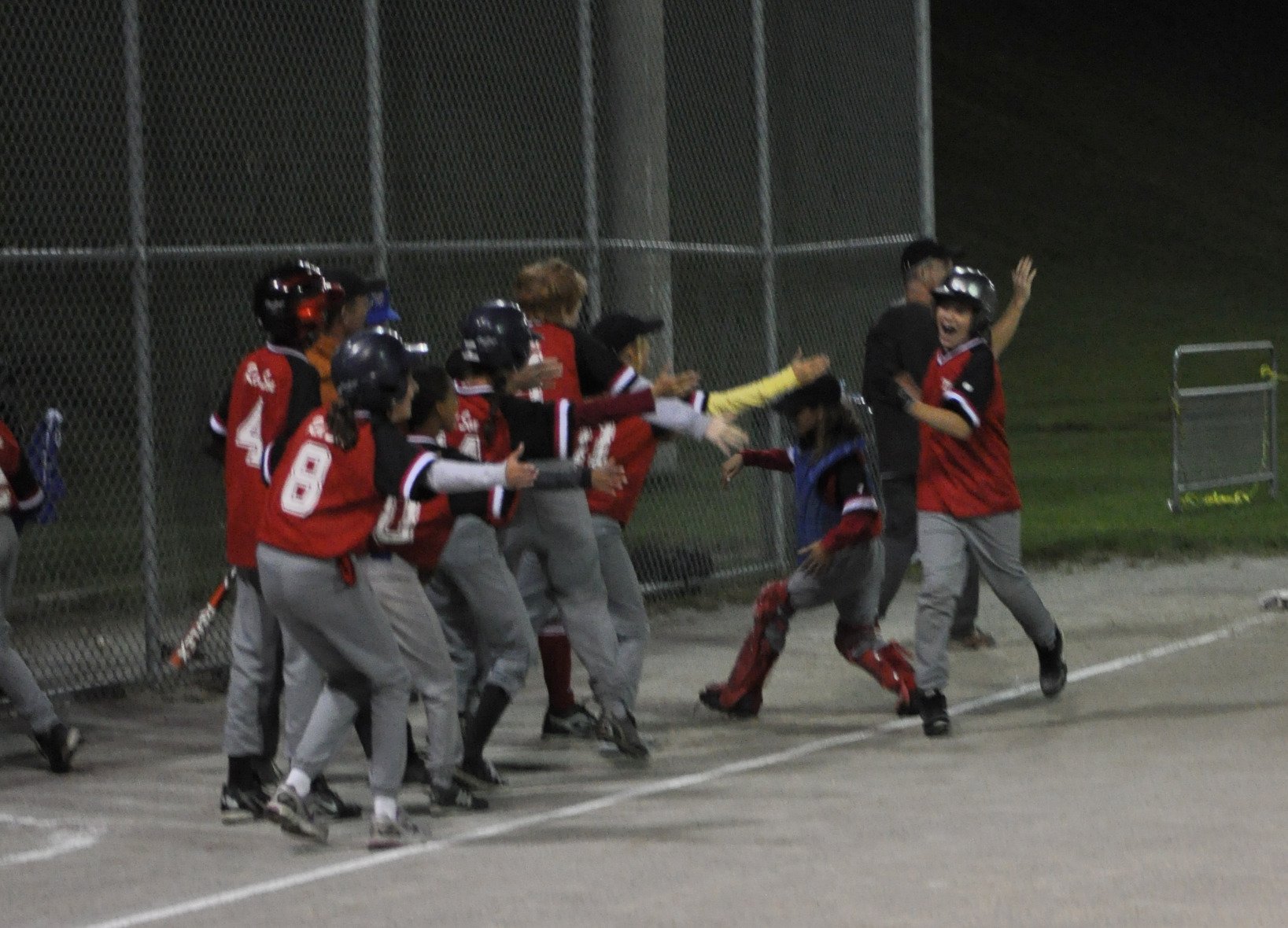 MOSQUITO DIVISION: GIANTS PULL AWAY FOR 8-6 VICTORY OVER LIZZIES

In a close game on Diamond # 3, the Lizzies were able to pull away ever so slightly and hang on for an 8-6 victory over the Lizzies in Mosquito Division round robin action today.

The Lizzies clawed back with two runs in the top of the fourth inning to trail only by one run (5-4). However, the Giants punched across three runs in their bottom half of the fourth to make it 8-4. The four run lead gave the Giants enough insurance to seal the win.

Please click on GIANTS or LIZZIES to view more pictures from this Mosquito round robin game.

MOSQUITO DIVISION STANDINGS (after 2 of 15 Round Robin Games played) 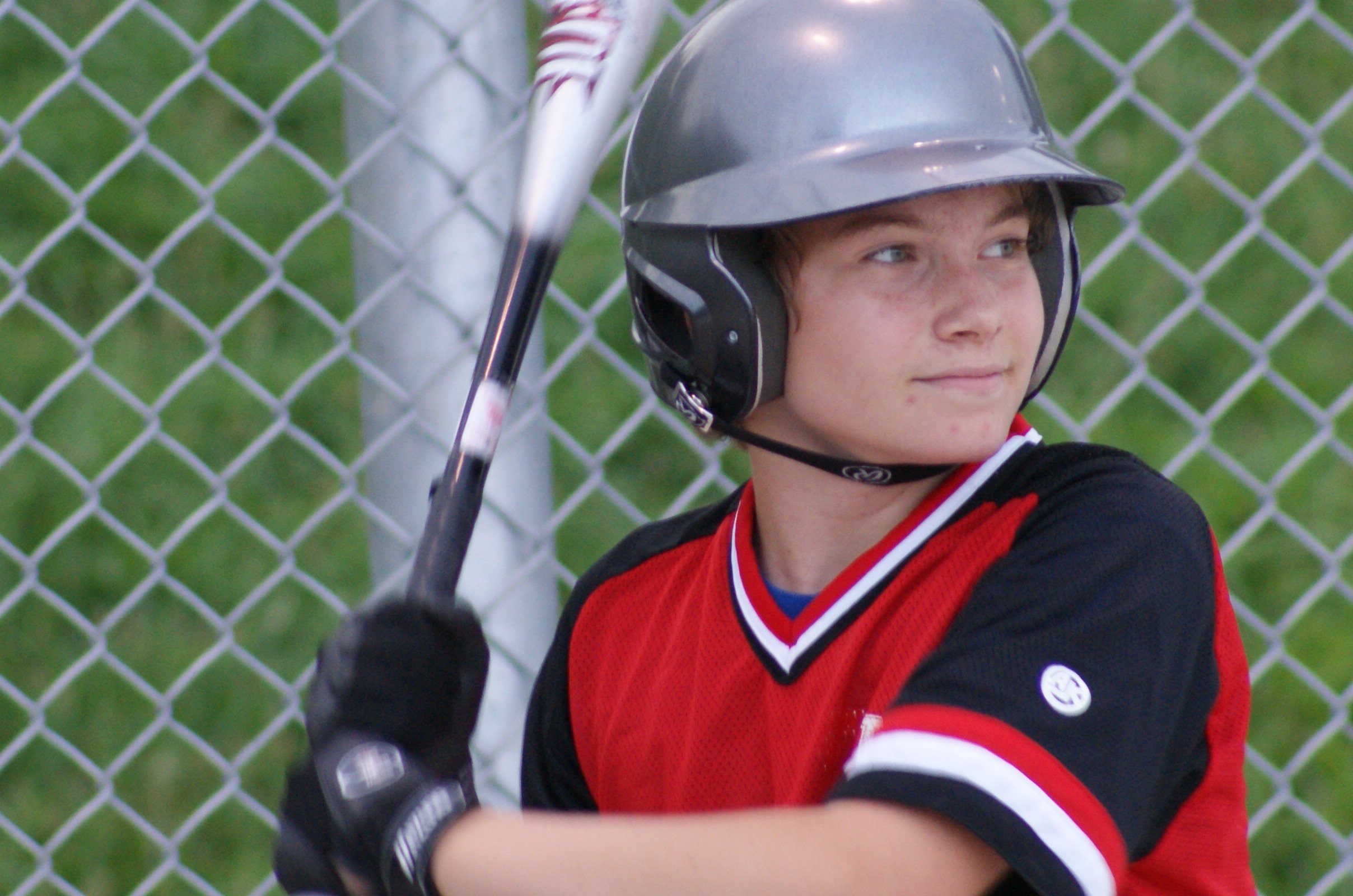 The Red Sox were firing on all cylinders both offensively and defensively in their 13-4 Peewee Division round robin victory over the Yankees at Diamond # 2 today.

Five Red Sox pitchers (Liam (7); Bruno (6); Avery (2); Mikel (9) and Timothy (1) ) combined to limit the Bronx Bombers to only four runs over five innings of play while striking out eleven.

The Red Sox offense sent a message to the Yankees early in the first inning that they meant business and weren’t interested in taking any prisoners. With a 1-0 lead and two teammates on base, Adam (3) of the Red Sox slugged a deep fly ball to right centrefield that cleared the fence for a three run home run. The shot brought the Red Sox bench and the parents and fans in attendance to their feet in celebration. Adam went 2 for 2 ( 1 double, 1 home run) at the dish and collected five runs batted in.

The home run seemed to spark the Red Sox batters into collective action as they continued to score for the remainder of the game to build an insurmountable lead. Kudos to Emmett (4) for a clutch single in the third inning which brought home two runs to make the score 9-1; and another kudos to Liam (7) for an exciting triple in the fourth inning which brought in a run to extend the Red Sox lead to 13-1.

It was raining runs at Dominico Field at Christie Pits last night as the Lizzies edged the White Sox 12-11 to win their opening game of the Bantam Division round robin.

Trailing 10-8, the Lizzies stormed back with a vengeance with four runs in the bottom of the fourth inning to take a two run lead (12-10). The Lizzies would need every insurance run they earned as they fended off a furious White Sox rally in the top of the fifth. With the score 12-11; two outs and the tying run on third, the Lizzies finally snuffed out the White Sox comeback.

BANTAM DIVISION STANDINGS (after 2 of 8 Round Robin Games played)