IN “CONVINCING” FASHION, THE MOSQUITO SELECT TEAM WIN THEIR SECOND IN A ROW TO GO 2-0 AND REMAIN UNDEFEATED 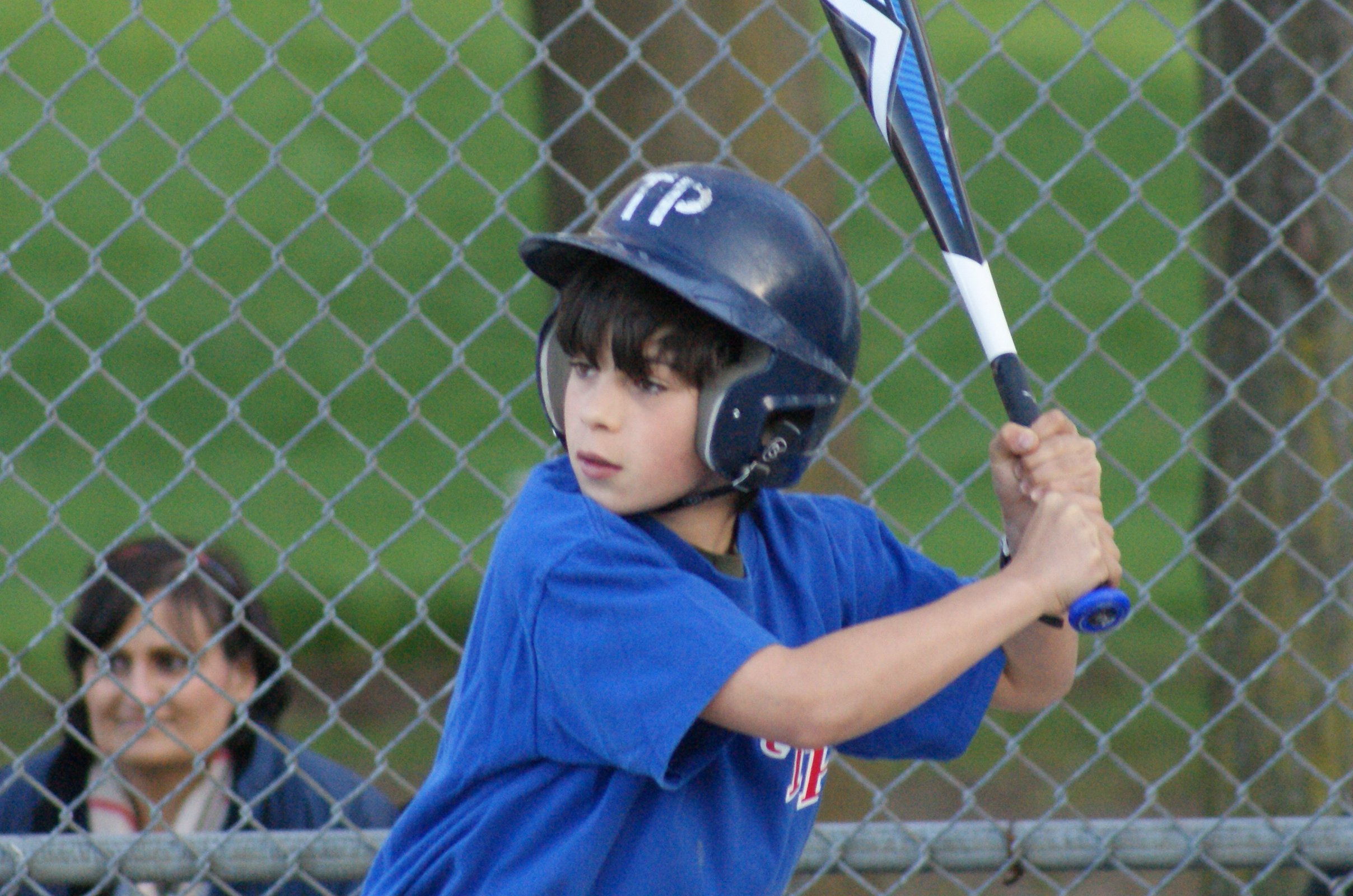 David (11) went 4 for 4 at the plate (2 doubles) and made two all star defensive plays at third base.

The Toronto Playgrounds Mosquito Select Team defeated Royal York 17-7 in six innings of play at Rotary Park to win their second game of the season and remain undefeated.

According to Coach Rob Ball , the Mosquito Selects led from start to finish and won in “convincing” fashion with a take no prisoners attitude both at the plate offensively and on the field of play defensively.

“This Mosquito Squad is starting to come together as a team,” said Coach Rob.

Kudos to David (11) who went a perfect 4 for 4 at the plate while collecting two doubles. According to Coach Michael Godel, David also made two superb defensive plays at third base. David initiated a 6-4 double play and also threw out a Royal York runner at home plate with the bases loaded. 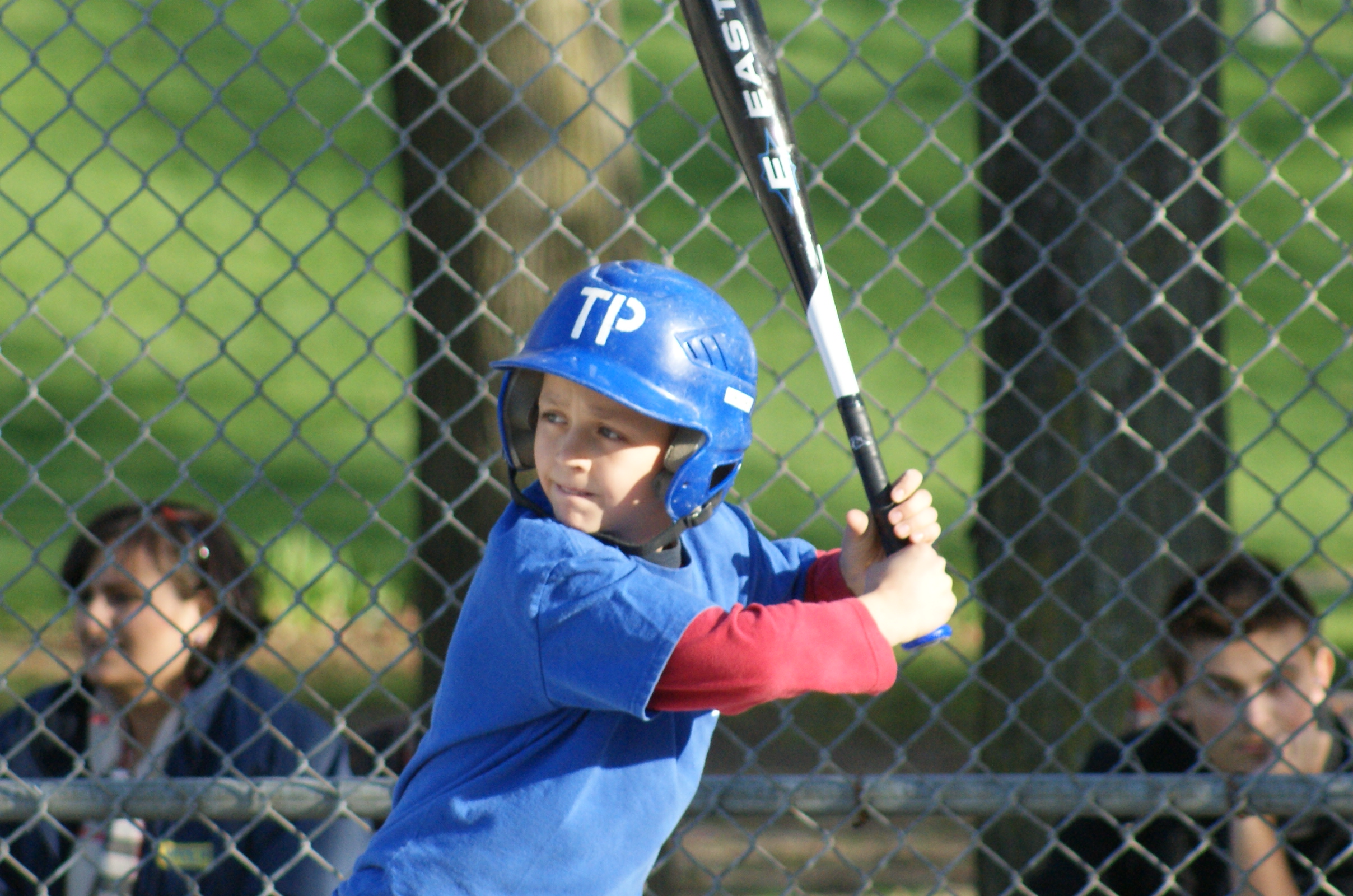 Kudos to Simon (7) who also went 4 for 4 at the dish while scoring four runs. Simon also closed out the game in the bottom of the sixth inning by not allowing Royal York to score any runs.

Additional kudos to Campbell (10) and John-Eric (15) for a great pitching effort against Royal York.

The victory was the second in a row for the Mosquito Selects as their record goes to a sparkling 2-0.

The Mosquito Selects return home to play York at Christie Pits Diamond # 3 next Sunday, May 29 at 6:30 p.m.