LIKE THE SUMMER WIND, BASEBALL CARRIES ON AS WE FAST APPROACH THE DOG DAYS OF SUMMER 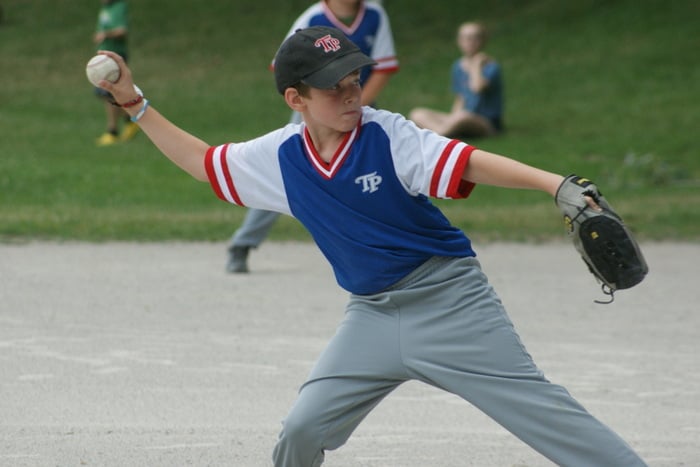 Sam (7) of the Lizzies threw a scoreless first inning for the Cubs & Lizzies (+1 Pirate) with one strikeout.