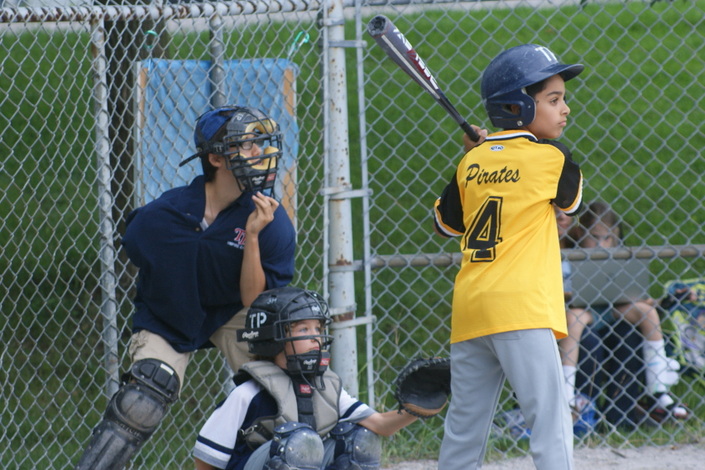 The TP Baseball Committee has decided to add another two teams to our popular Mosquito Division (2002-2003) for the upcoming 2013 House League Baseball Season.

Due to unprecedented demand and in an initiative to allow more children the opportunity to ‘Play Ball’, we will be expanding from six to eight teams.

Please note that here will be no major change to the schedule. All regular season Mosquito Division games will still be played on Thursday evenings.

To address the addition of two more Mosquito teams, the Committee will be scheduling another Mosquito game under the lights on Thursday evenings at 7:45 p.m. at Christie Pits Diamond 2.