Skip to content
Home » News » News » Kickin’ It Into High Gear…We Are Ready And Rarin’ To Go! 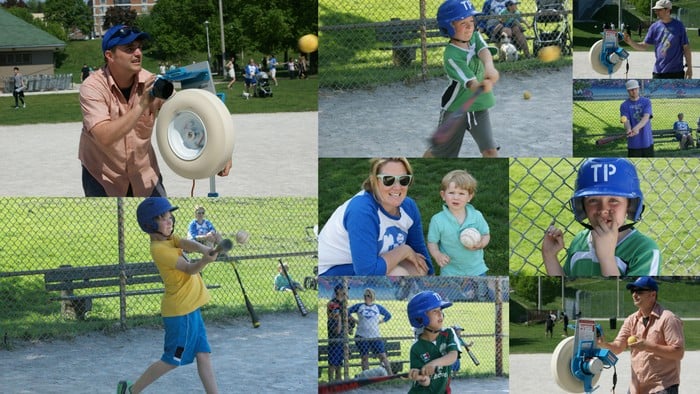 With the commencement of another House League Baseball season set to begin tomorrow, the TP Baseball Committee has been working feverishly behind the scenes for the past two weekends to get ready for the 2013 season at Christie Pits and Bickford Park.

Major pieces of baseball equipment and gear for all six of our age divisions were strategically moved into place throughout the course of the Victoria Day long weekend by TP Committee Member Paul Hum.

The Committee also wishes to thank Jude, Lachlan and Paul for coming out to the park to help us test out the new “Fergie” pitching machine.