ON A CHILLY WILLY OPENING DAY AT BICKFORD PARK, THE RED BIRDS MADE THE MOST OF NINETEEN WALKS TO STIFLE THE GO GO LIZZIES 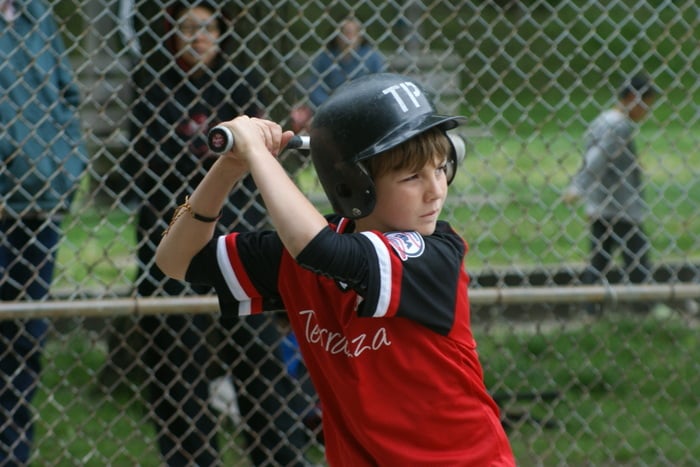 CARDINAL POWER > Solomon (11) went 3 for 3 at the plate while scoring one run & driving in 4 RBI’s. Solomon also pitched a scoreless first inning with three strikeouts. 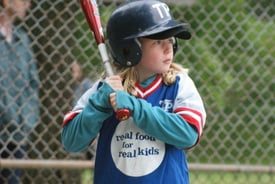 MOTORVATIN’ > Taylor (3) raced home from second base with the Lizzies first run in the third inning.

On a chilly and blustery evening at Bickford Park this evening, the Lizzies defeated the Cardinals 16-3 in 4 innings to win their Mosquito Division season opener.

A formidable Cardinals batting order made the most of the nineteen walks that were issued by the four Lizzies pitchers to build a formidable lead.

Meanwhile, the Red Birds bullpen combined to limit the Lizzies to three runs over the course of four innings, while allowing two hits, seven walks and striking out seven.