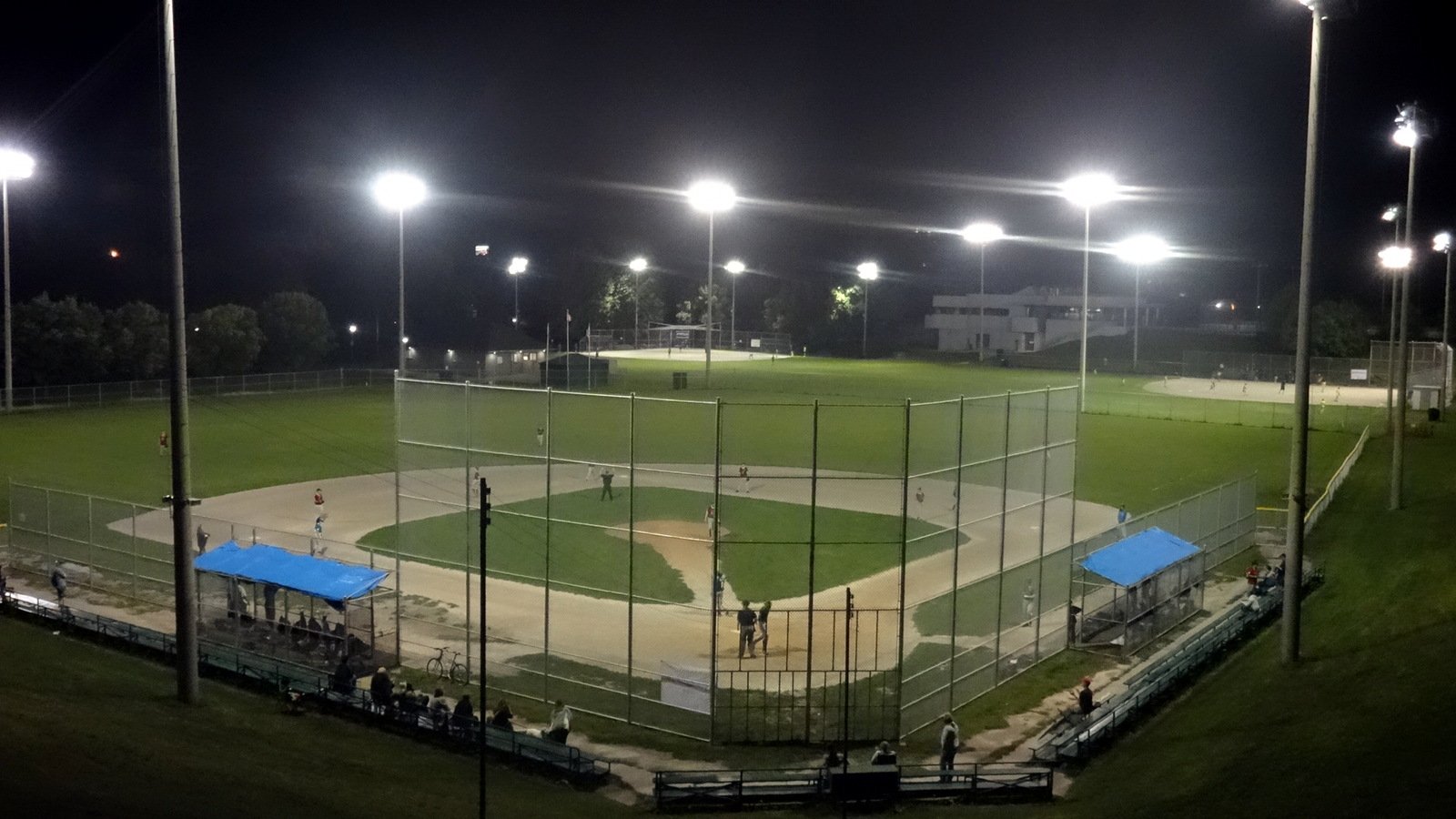 Prior to 2002, most of the program had previously operated under the name of Lizzies Baseball, with support from the Lizzies Old Timers and the City of Toronto. The program plays out of a variety of parks including, but not limited to, Christie Pits, Bickford, Art Eggleton, and Trinity-Bellwoods.