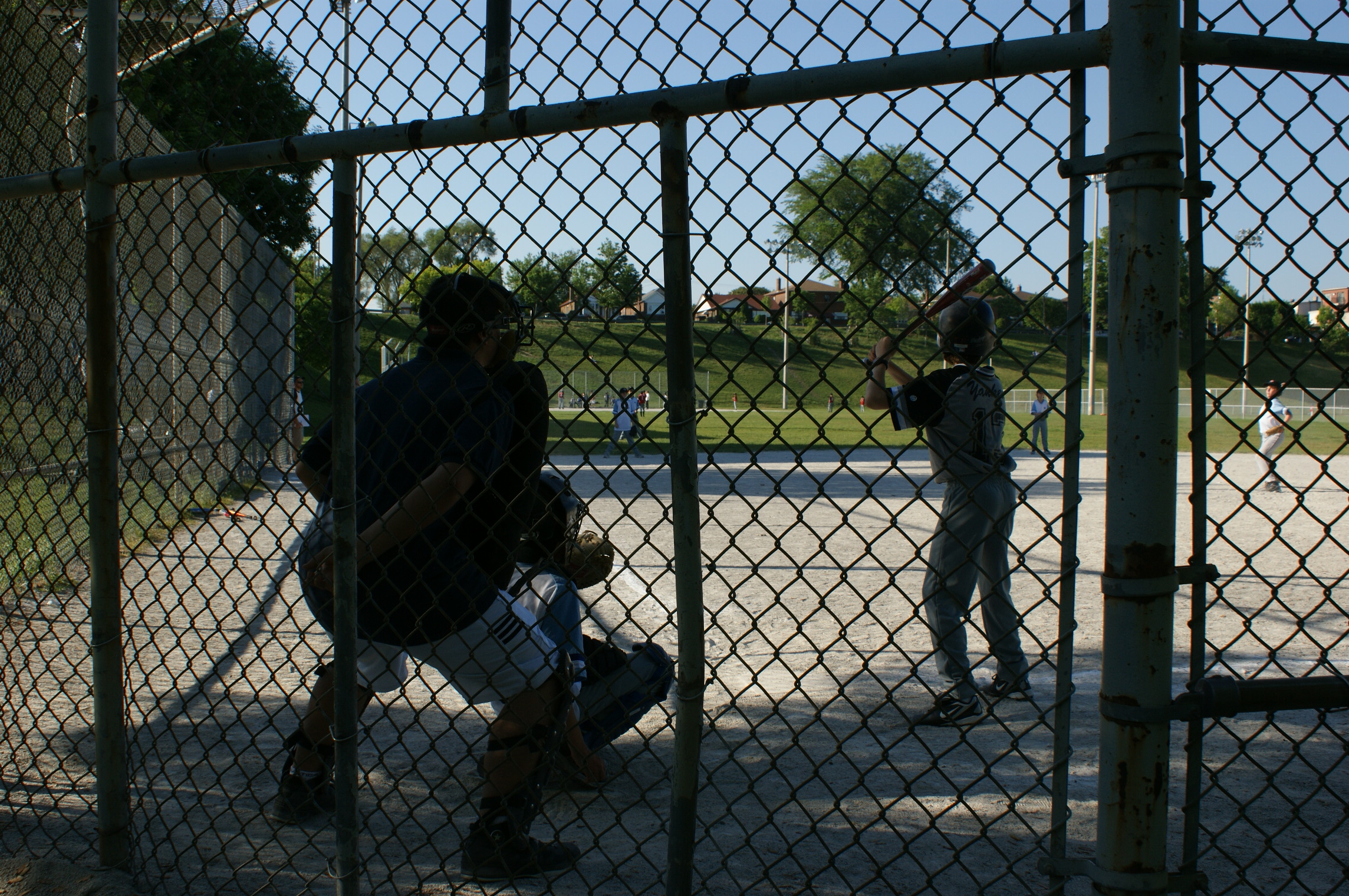 Giants and Yankees battle at Diamond # 3

One couldn’t have asked for a more perfect weather day to start the 2010 TP House League Baseball Season. Sunny blue skies for kilometres around. Throw in some warm humidity and you have the ingredients for a baseball season opener.

The Peewee Division began their regular season with two games at Christie Pits.

On Diamond # 3, the Jays cruised to a 16- 2 victory over the Yankees in four innings of play. The Jays were powered by a twelve hit attack and some stellar pitching.

In a see saw game on Diamond # 2, the Red Sox prevailed over the Lizzies 14-12 in five innings of play.