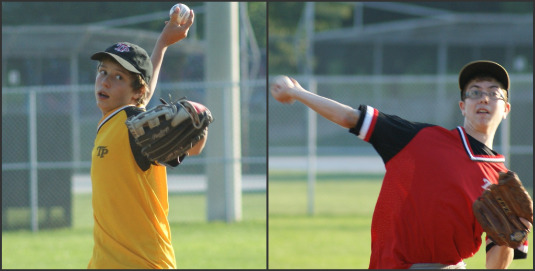 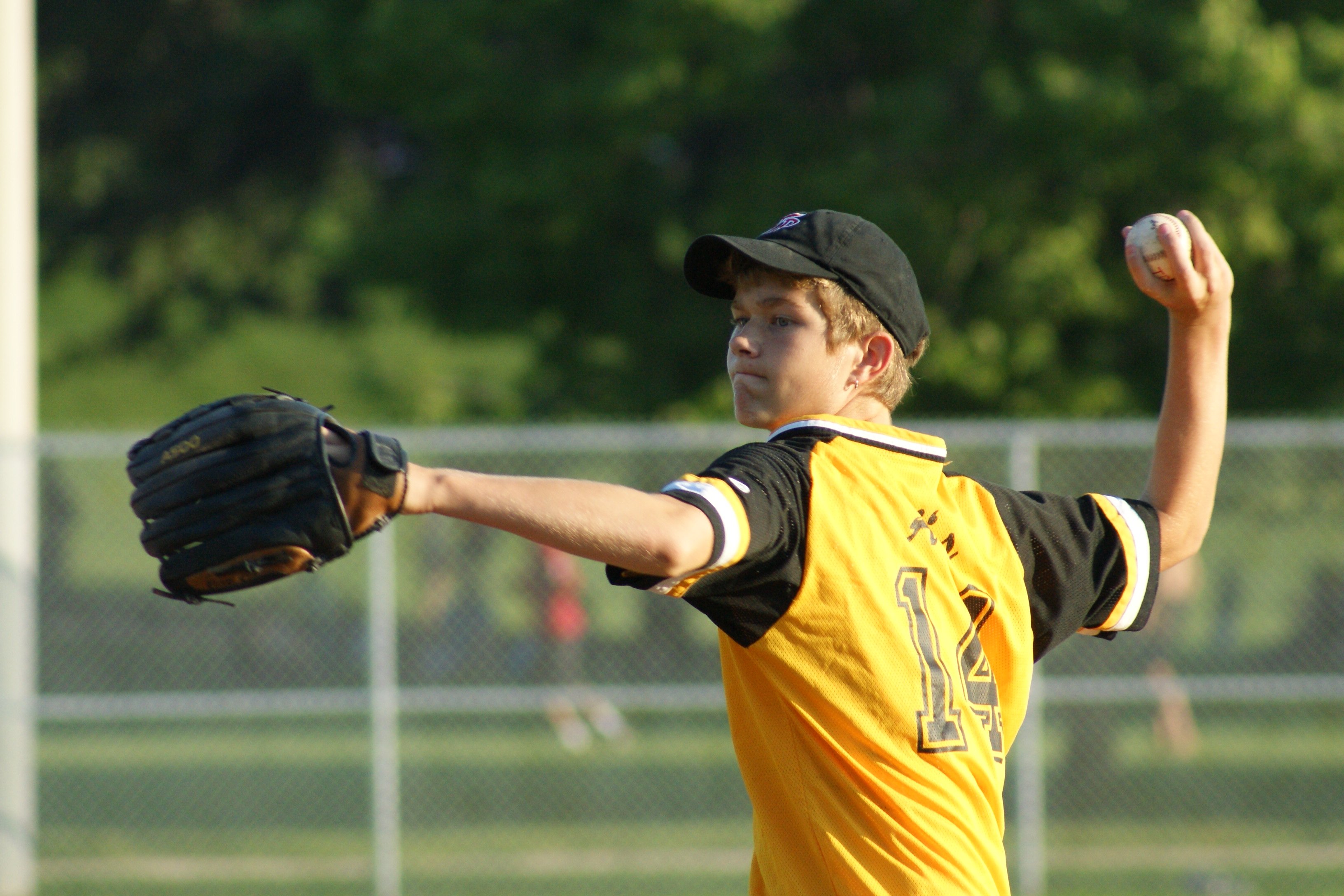 In a possible harbinger of things to come in the upcoming TP Tournament, the A’s and Expos finished tied 9-9 after five innings of play at Dominico Field at Christie Pits as both squads closed out their regular season in preparation for the round robin games ahead.

It was a fitting result for two teams that played hard both offensively and defensively in a game that had numerous lead changes.

The game ended on a thrilling note. With two outs and the score knotted at 9-9 in the bottom of the fifth inning, the A’s had the winning run on third base.  Enzo (6) of the Expos uncorked a wild pitch that went to the backstop. It was at that moment that Oliver (14) of the A’s made a break for home from third base. However, Oliver (the Expos catcher) retrieved the ball and threw a strike to Enzo at home plate who applied the tag on the runner in a bang bang play. The play was so close that it took a moment before Home Plate Umpire Peter Bennett ruled that the A’s runner was out.