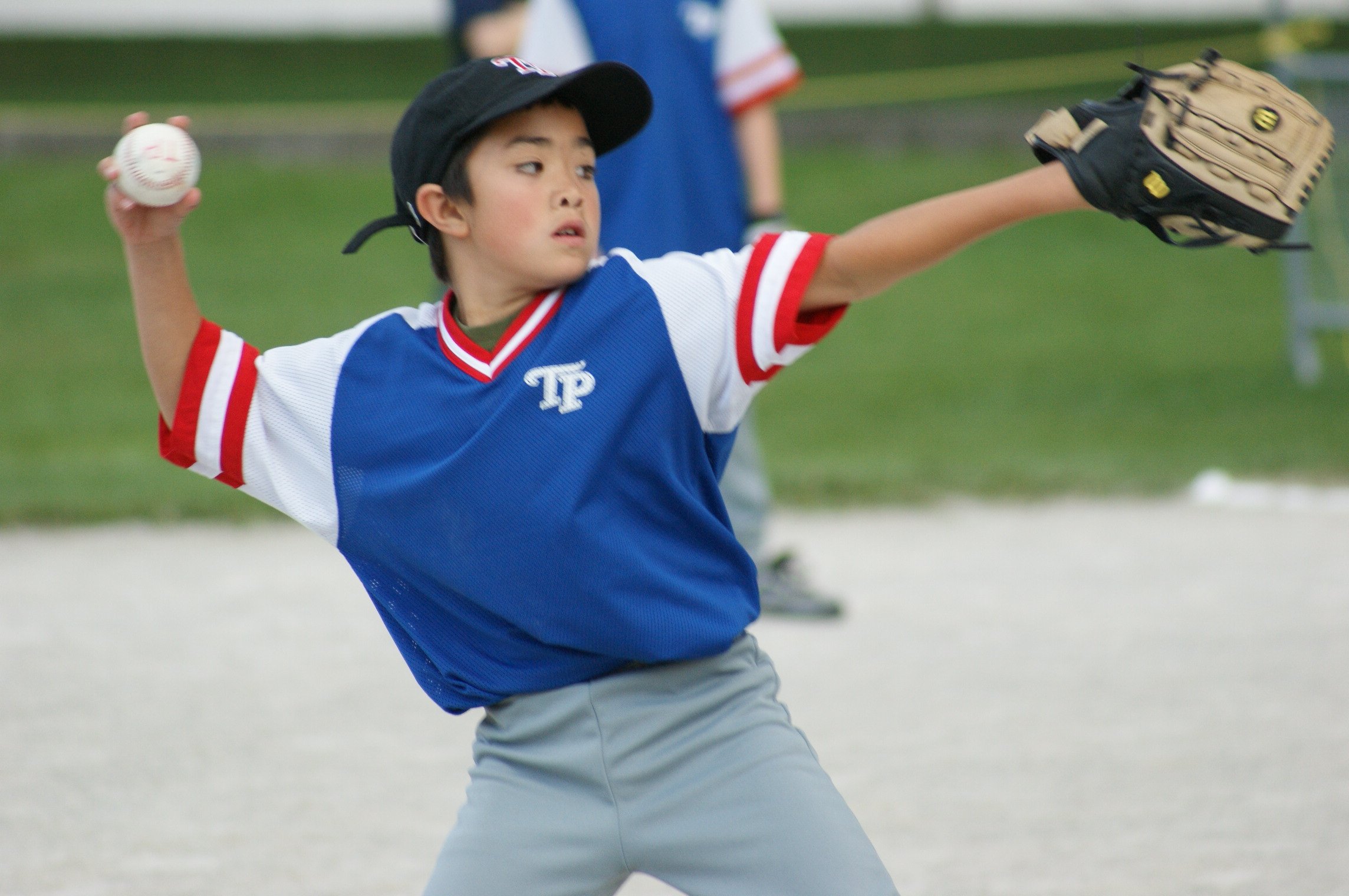 Iain (10) of the Lizzies pitched two scoreless innings (with three strikeouts) in leading his team to a 9-8 win over the Dodgers in a Mosquito Division Round Robin game at Diamond # 3. 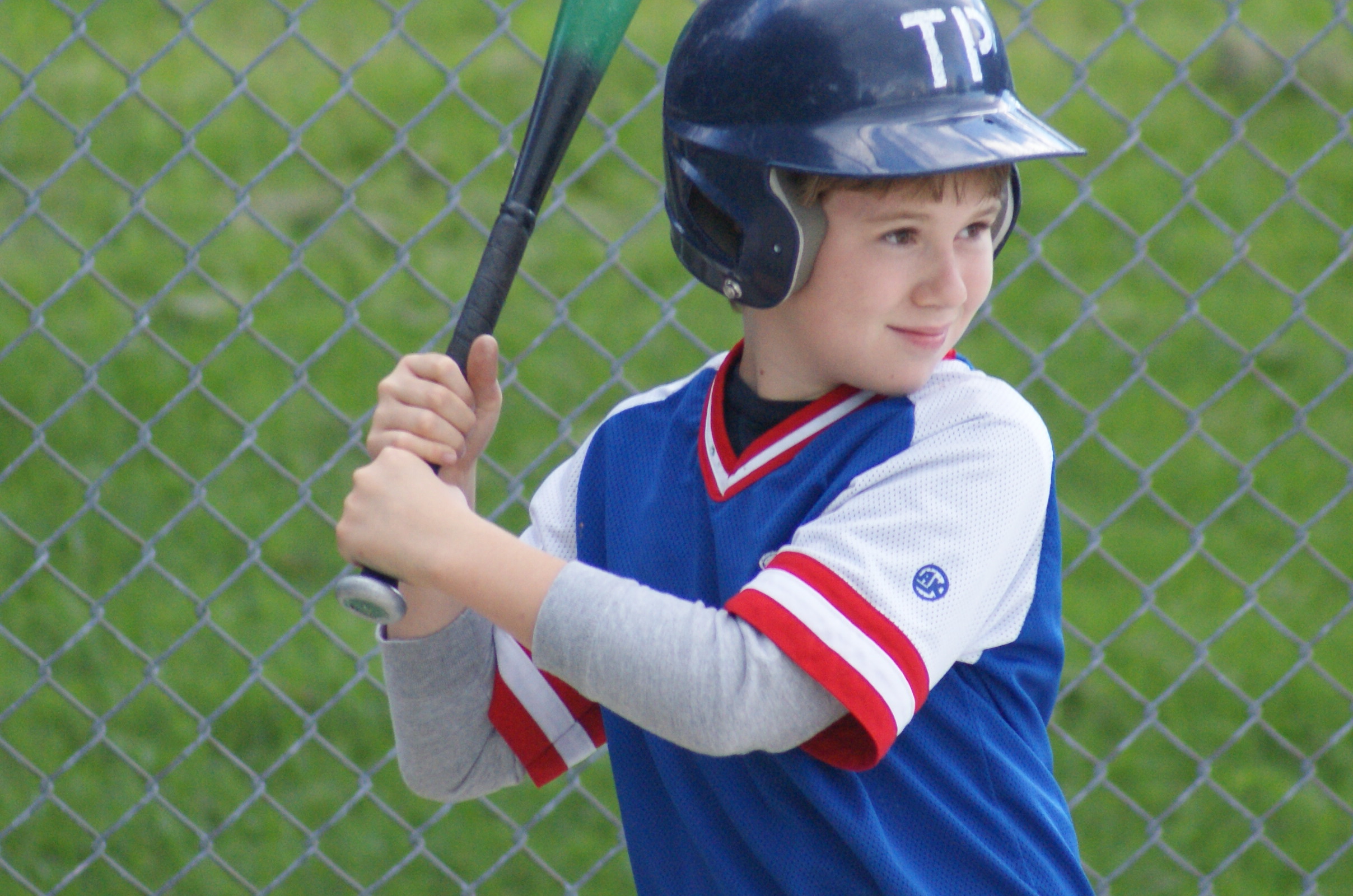 In a close and exciting game at Diamond # 3 tonight, the Lizzies edged the Dodgers 9-8 in a Moquito round robin game.

With the bases loaded, two outs and the score tied at 8-8 in the bottom of the fifth inning, Nico (5) of the Lizzies was hit by a pitch and this brought home Hewitt (1) with the winning run. 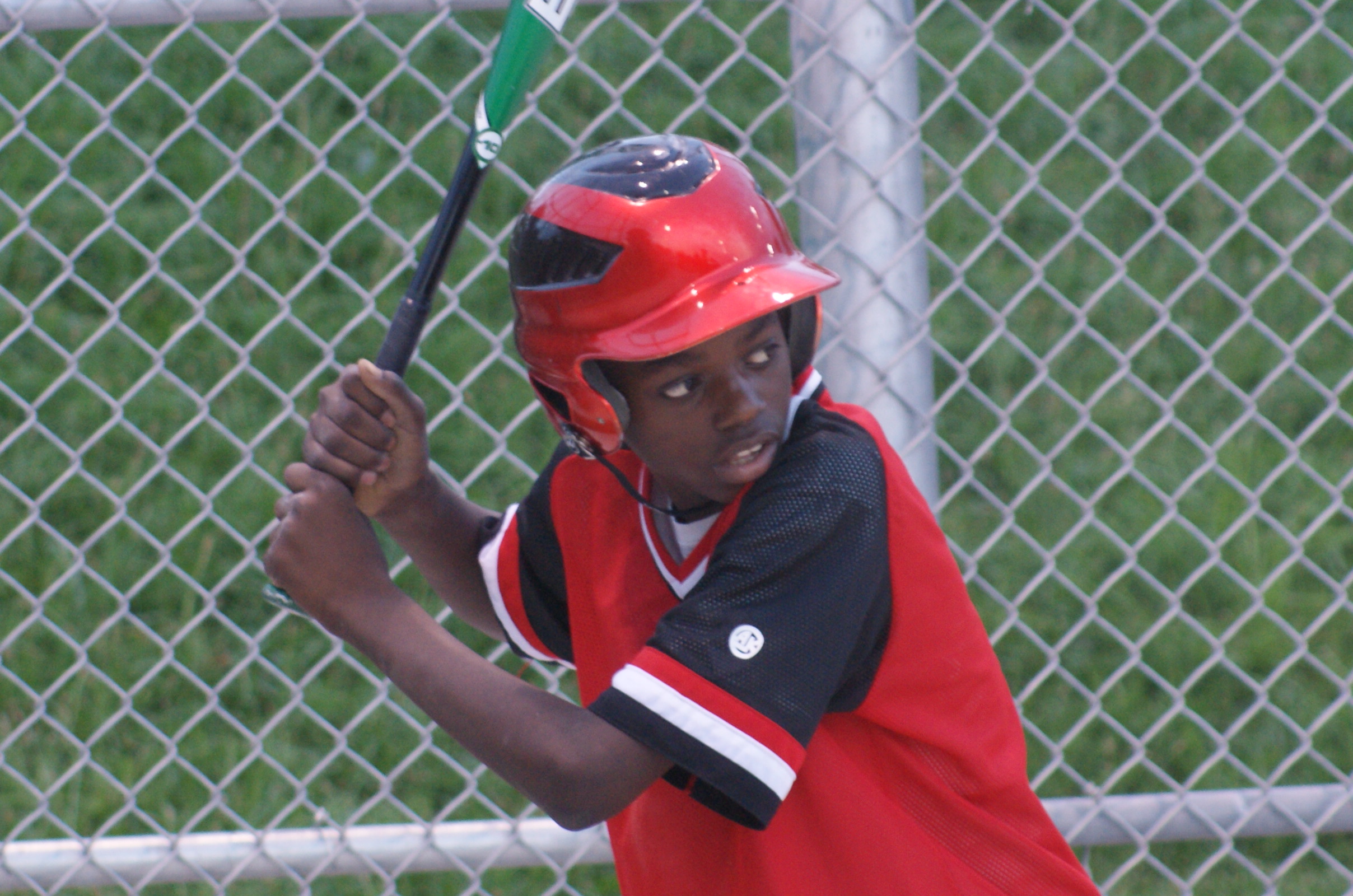 It wasn’t raining men at Diamond # 2 tonight…but, it certainly was raining runs. Twenty-eight runs to be precise!

In the an offensive slugfest by both teams where the lead changed hands numerous times, the Lizzies finally topped the Red Sox 15-13 to win the Peewee Division round robin game.

PEEWEE DIVISION STANDINGS (after 4 of 8 Round Robin Games played)

On a clear and cool evening at Dominico Field at Christie Pits, the precipitation that was coming down wasn’t rain…it was bucketfuls of runs! Twenty-six millimetres…err, runs to be exact.

The Lizzies defeated the Expos 15-11 in a knock ’em sock ’em slugfest.

Trailing 11-7 after four innings, the Lizzies stormed back with eight runs in the top half of the fifth inning. The Lizzies closed the door on any Expos rally in the bottom of the fifth with a 1-2-3 inning.

BANTAM DIVISION STANDINGS (after 4 of 8 Round Robin Games played)