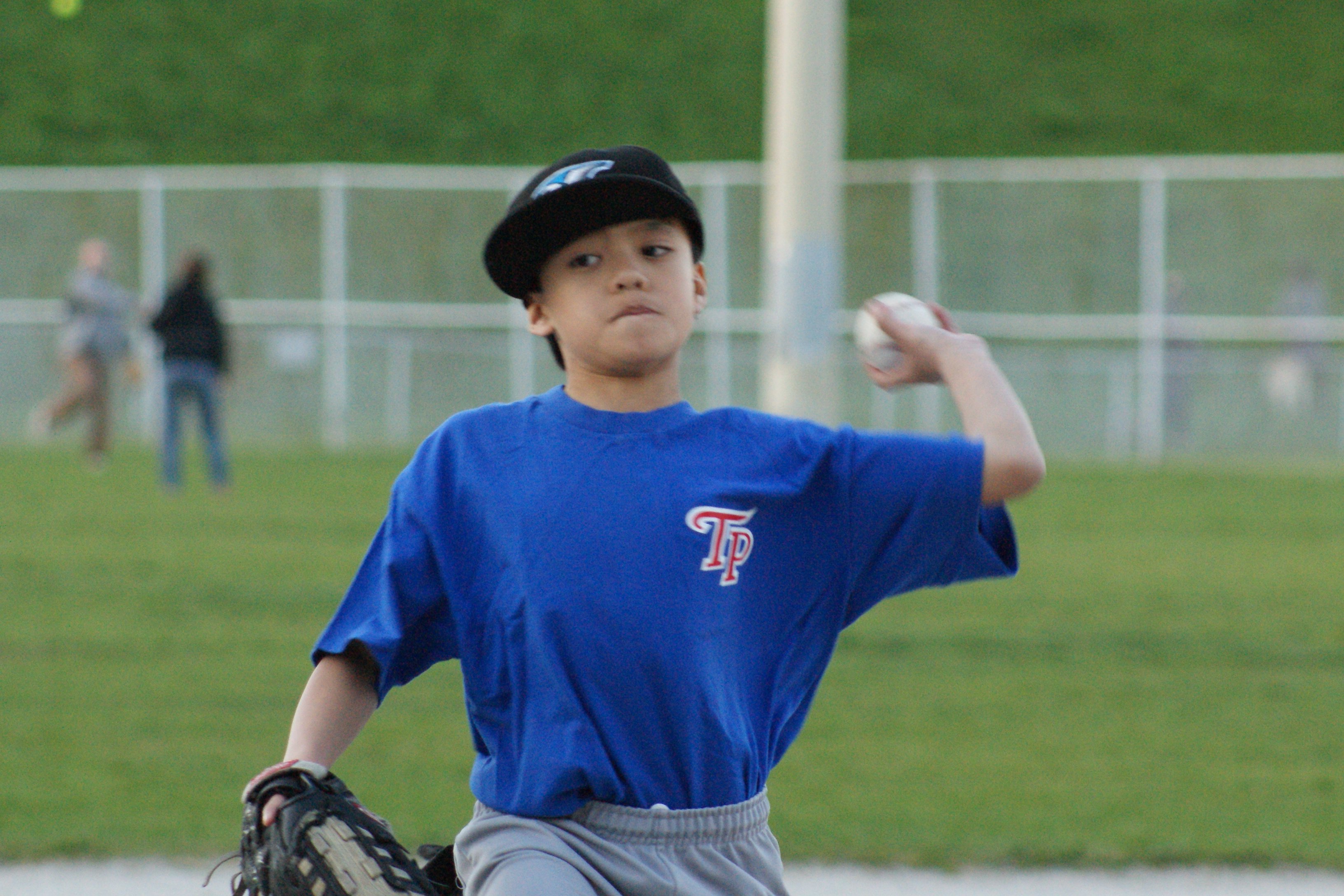 In a seesaw battle royale, the gritty Toronto Playgrounds Mosquito Select Team scored five runs in the bottom of the fourth inning to defeat Martingrove (#2) 13-8 in 4 ½ innings of play at Christie Pits Diamond # 3.

A superb pitching performance from southpaw John-Eric (15) allowed the Mosquito Selects to rally from a four run deficit in the bottom of the third to retake the lead 8-7. 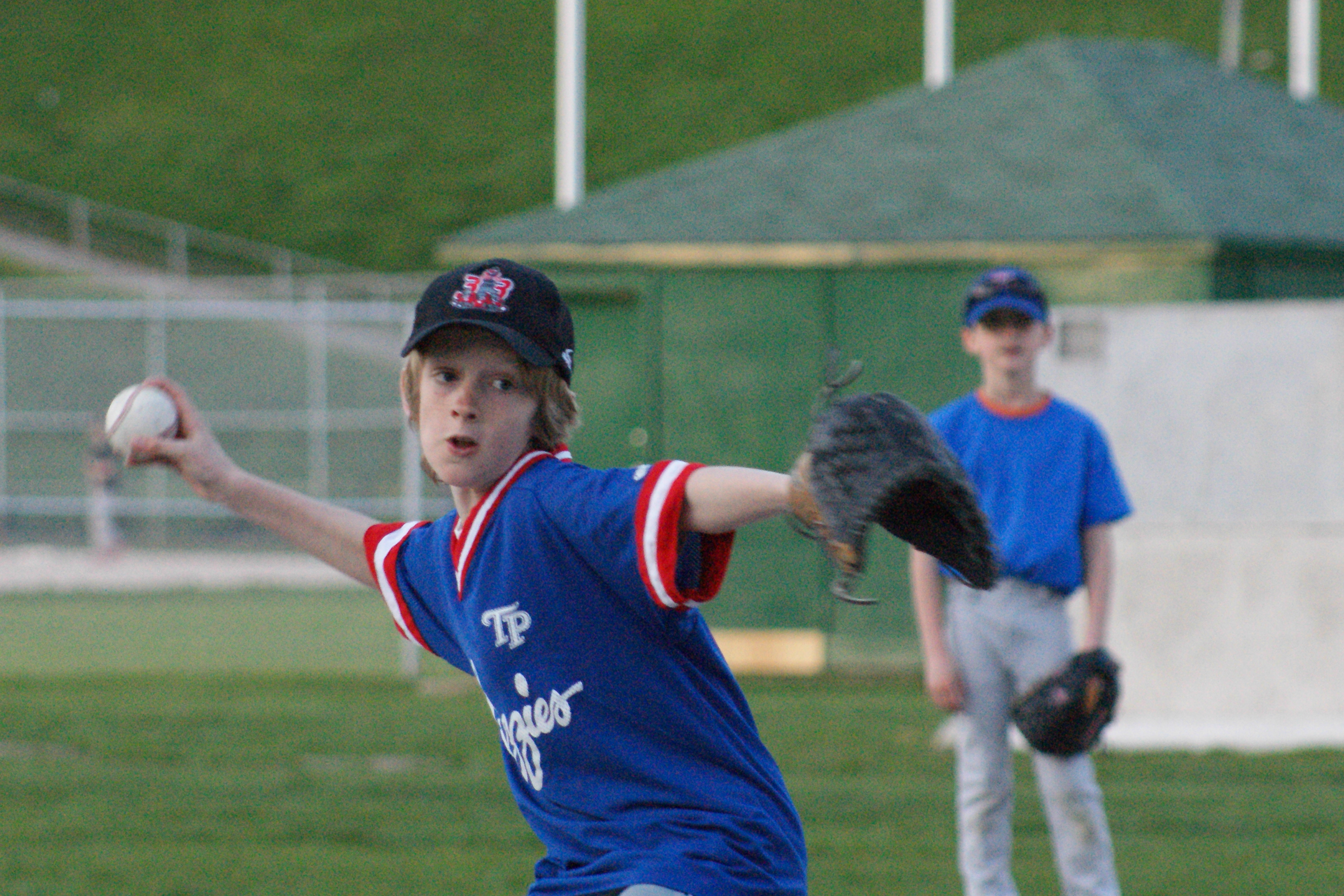 After Martingrove rallied to tie the game 8-8 in the top of the fourth, the Mosquito Selects put the pedal to the metal to score five runs in the bottom of the fourth inning. It was a lead they would not surrender.

Campbell (10) closed it out for the Mosquito Selects in the top of the fifth inning by allowing no runs and striking out two Martingrove batters to preserve the victory.

TP Mosquito Select Coach Rob Ball said the victory was a total team effort. It was a wonderful way to start the thirteen game regular season by not only winning the season opener but additionally the home opener as well.

Kudos to John-Eric for not only his stellar pitching effort (2 IP; 3 ER; 3 K’s) but also for his big double in the crucial fourth which brought in two insurance runs. Kudos also to Jaime (11) for his stellar catching effort and his big defensive play in the top of the first inning. Jaime was the linchpin in a lovely double play when he made an unassisted putout at second base before throwing home to catcher Marcus (11) to cut down the Martingrove baserunner sliding into home and keep the game scoreless.

The TP Mosquito Selects (1-0) travel to Martingrove Gardens next Sunday, May 15 for their next game against Martingrove (#1) at 6 p.m.