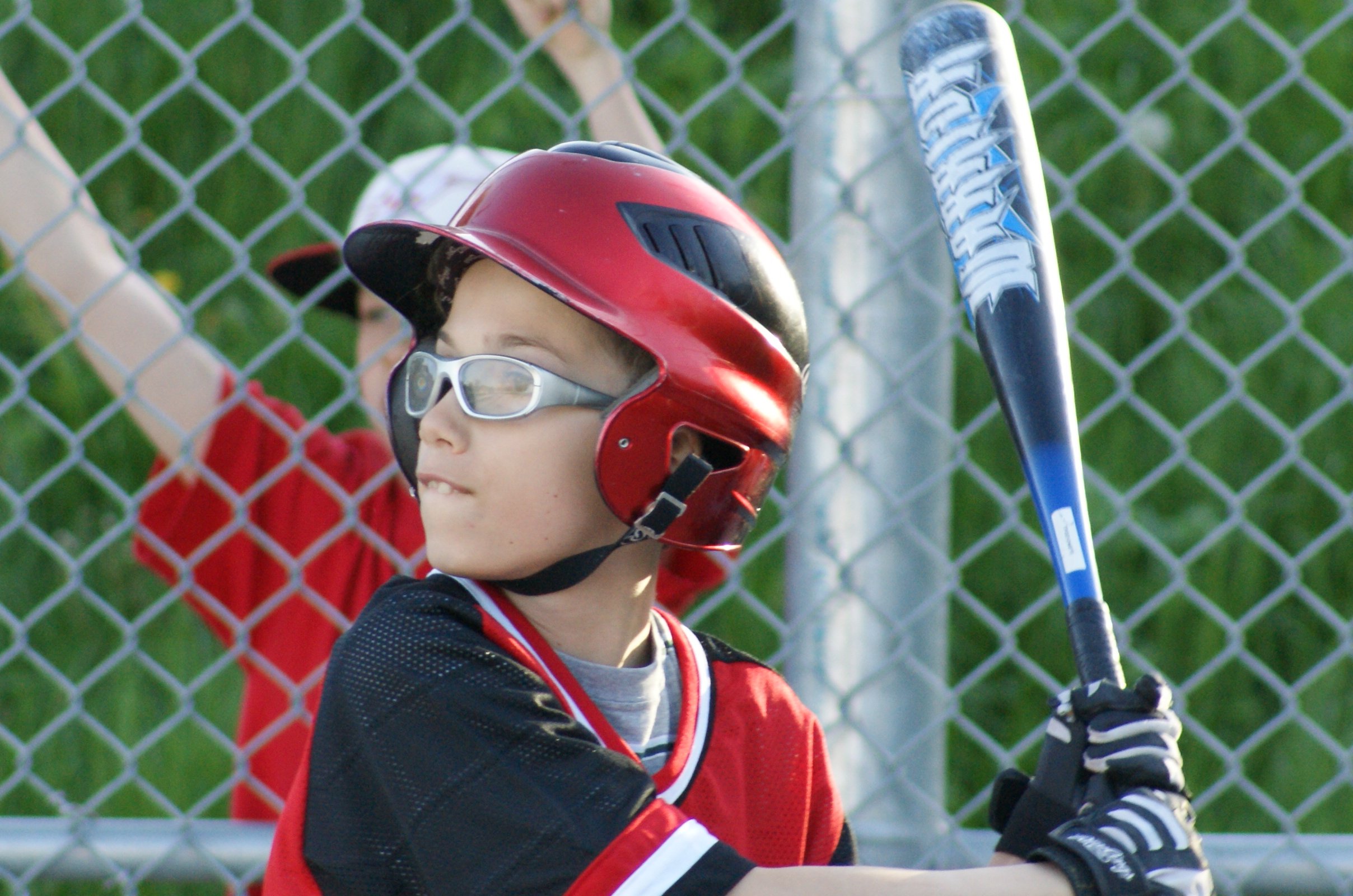 It was raining runs on Opening Day in the Peewee Division as six teams started their respective regular season games this evening at Christie Pits.

In a seesaw struggle on Diamond # 2, the Red Sox hung on to edge the Jays 10-9 in three and a half innings of play.

Trailing 8-6 heading into the bottom of the third, the Red Sox rallied to score four runs to take the lead 10-8. With the bases loaded and one out, Cooper (8) of the Red Sox singled in Ben (10) from third base with the eventual winning run. 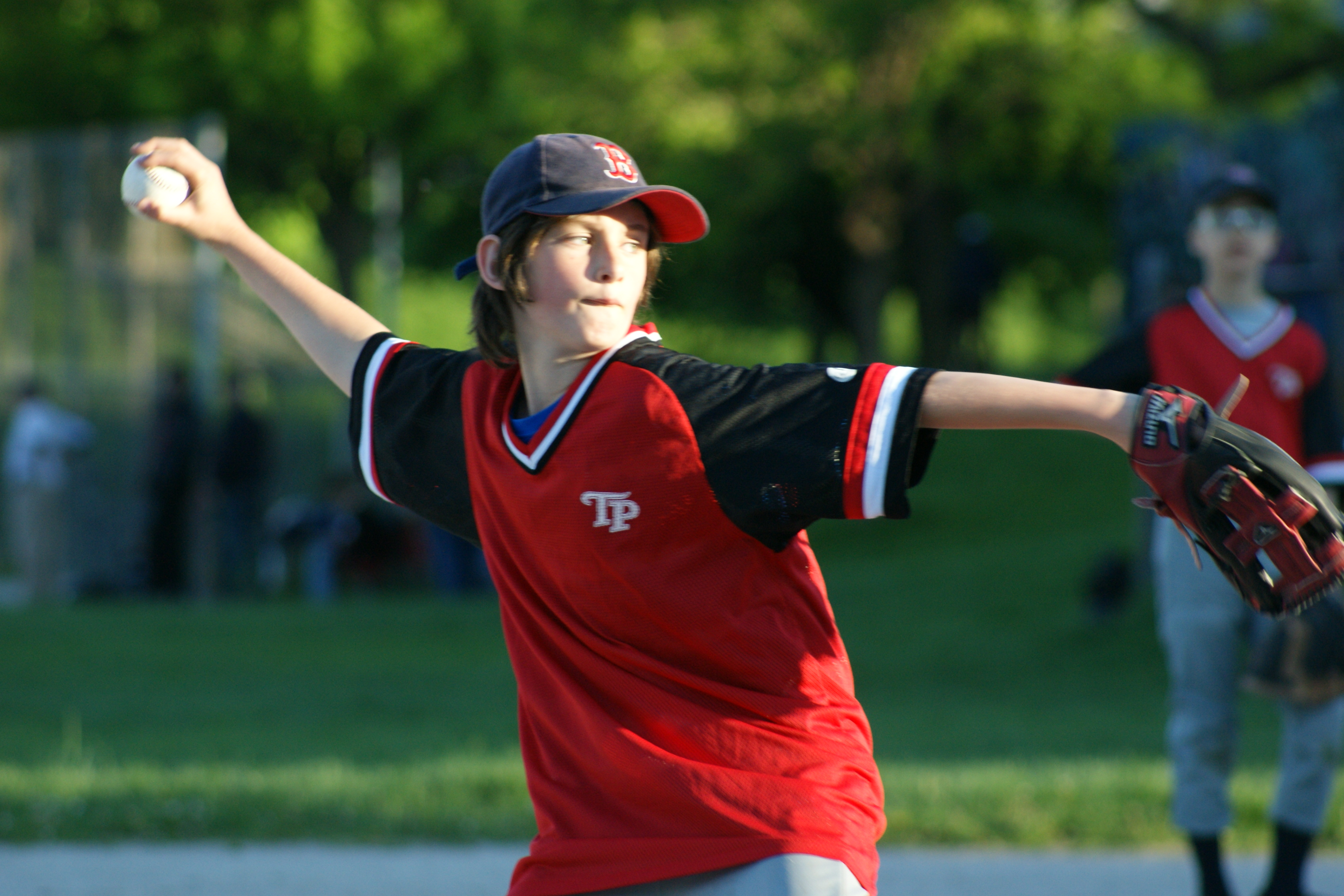 In the top of the fourth, Luke (7) of the Red Sox closed the door on any potential rally by limiting the Jays to only one run. With the tying run for the Jays on third base and one out, Luke struck out the final two Jays batters to close out the victory.

In a battle royale on Diamond # 3, the Yankees rallied from a three run deficit in the bottom of the fourth inning to usurp the Royals 11-10.

Using a disciplined approach at the plate, the Yankees sent seven batters to the plate in the fourth as the Royals were unable ro record an out. With the score tied and the bases loaded, Michael (3) of the Yankees drew a walk to bring home Mark (11) with the winning run.

In the nightcap game on Diamond # 2, the Lizzies defeated the Orioles 8-3 in four innings of play.