ROYAL POWER! From Left to Right: Naiemul (3) and David (8) of the Royals respectively hit triples that powered the victory.

It was a lovely spring day down at Christie Pits as the teams in the Peewee Division continued their 2011 regular season.

On Diamond # 3, the Royals were able to extinguish a furious Lizzies rally and hang on for a 9-8 victory in four innings of play.

The Royals  pitching staff was able to neutralize a potent Lizzies offense for most of the game as they constructed a 9-3 lead by the fourth inning. The Royals offense was powered by clutch triples hit by Naiemul (3) and David (8) in the first and second innings respectively.

However, the never say die Lizzies finally sprung to life in the bottom of the fourth as they rallied for five runs to make it a one run game. With two out and Lizzies runners at second and first, Simon (1) of the Royals finally pitched himself and the team out of a pickle by inducing the Lizzies final batter to pop up to the first baseman to end the game. 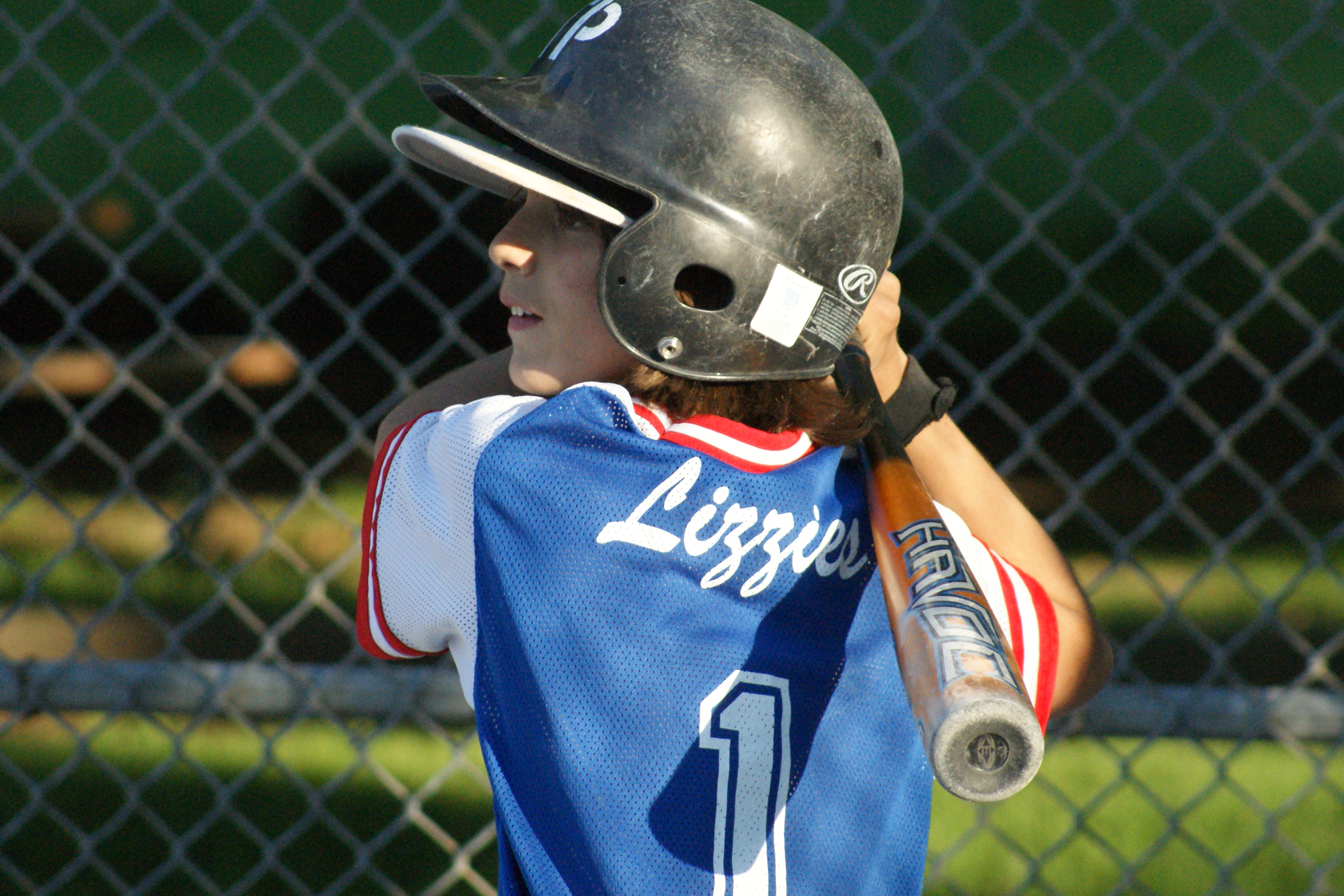 Meanwhile, the Yankees rallied with eight runs in the third and fourth innings to overcome an eight run deficit to tie the Red Sox 11-11 in the late game on Diamond # 2.

The Yankees comeback was powered by a clutch double and triple by Ben (12) and a stellar 1-2-3 pitching effort by Cameron (10) in the fourth inning who struck out three Red Sox batters to allow the Bronx Bombers the opportunity to rally and tie the game.

The Red Sox standouts were Luke (7) who had two hits (single and double) and was the pitcher who struck out the final Yankees batter in the fourth to preserve the tie; and Sarah (2) who had two clutch hits which resulted in two runs batted in. Sarah also pitched a solid inning against the Yankees where she only allowed one run.

The Jays clipped the Orioles 12-10 in four innings of play in the early game on Diamond # 2.