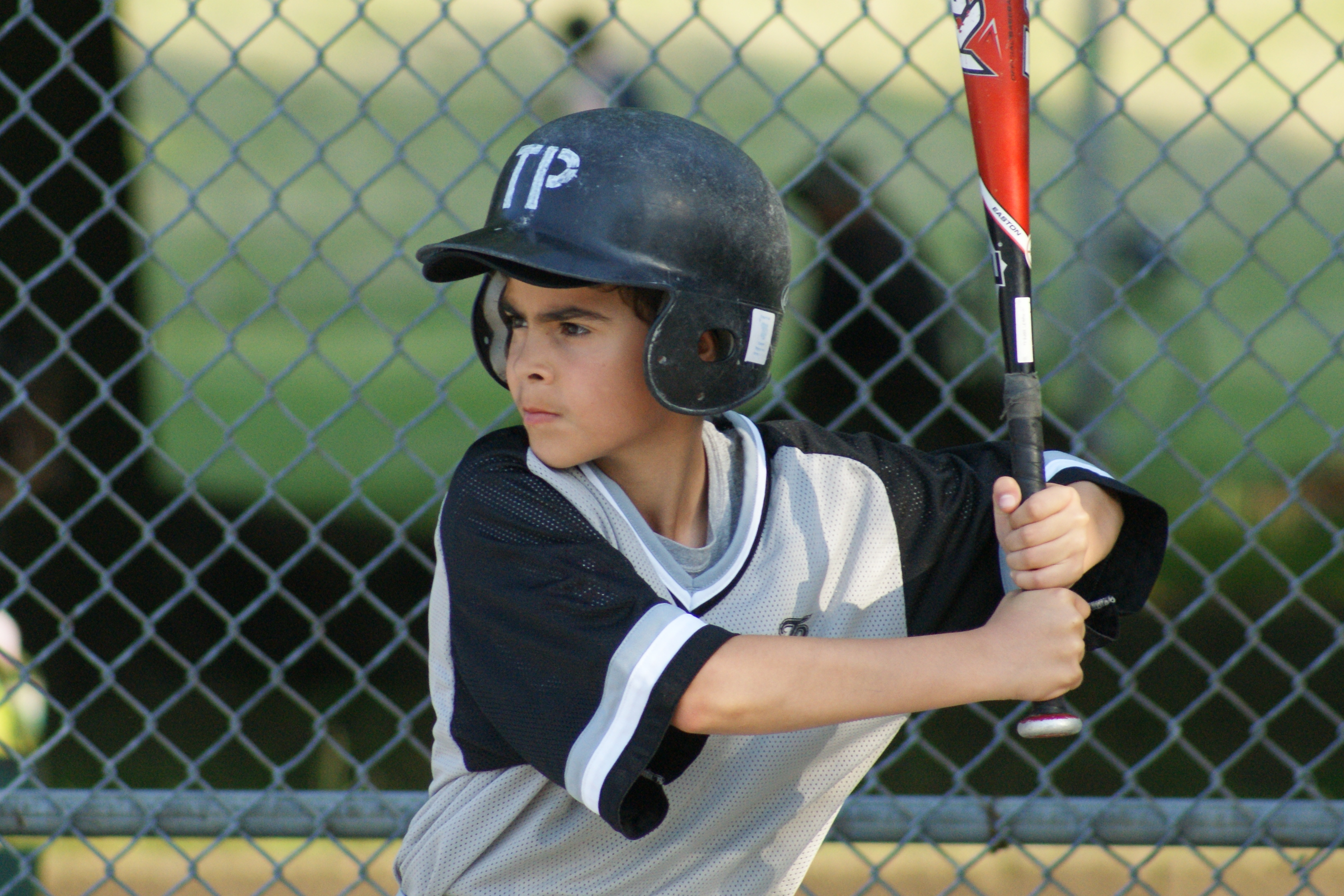 In a highly sprited game, the Yankees topped the Royals 10-7 in three innings of play at Diamond # 2 this evening.

Due to the number of Peewee Division players attending their Grade 8 graduation ceremonies, the lineups of the four teams playing the scheduled 5:45 p.m. games were dramatically affected by their absences. As a result, the TP Baseball Committee was forced to combine the four teams together to have sufficient numbers together to play a game.

In the end, the Jays & Red Sox All-Stars and the Lizzies & Orioles All-Stars played to an 8-8 tie.