WITH THE TP BASEBALL SEASON BEGINNING IN ONLY 13 DAYS, HERE IS SOME IMPORTANT INFORMATION TO BRING YOU UP TO SPEED AS WE APPROACH OPENING DAY 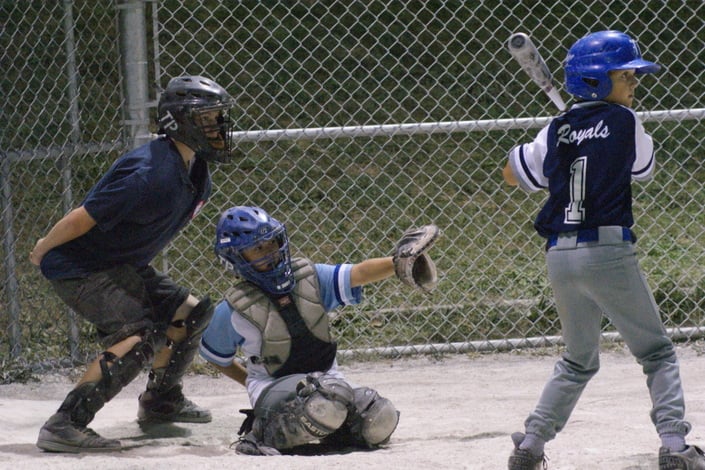 With our House League Teams in six divisions immersed in spring training practice sessions for the 2012 season, the TP Baseball Committee has issued a release that details some important dates and information to remember as we approach Opening Day on May 22.

The TP Baseball Committee has scheduled the week of May 14-18 for uniform distribution to all the players in our six respective house league divisions. Information concerning the dates, times and location for the uniform distribution will be released once they are finalized. A communique will be issued via email, the website and Twitter. Please note that the week mentioned for distribution is contingent upon our supplier’s ability to deliver the uniforms to us.

The 2012 TP House League Baseball Regular Season begins on Tuesday, May 22. However, with six different age categories, each division will have its own unique Opening Day to kick start the season. Here are the Opening Day dates for each division:

If you have any questions, please contact us at [email protected] .