EXCEPT FOR ONE INNING, TORONTO PLAYGROUNDS PLAYED THEIR BEST GAME OF THE EBA ROOKIE BALL SEASON 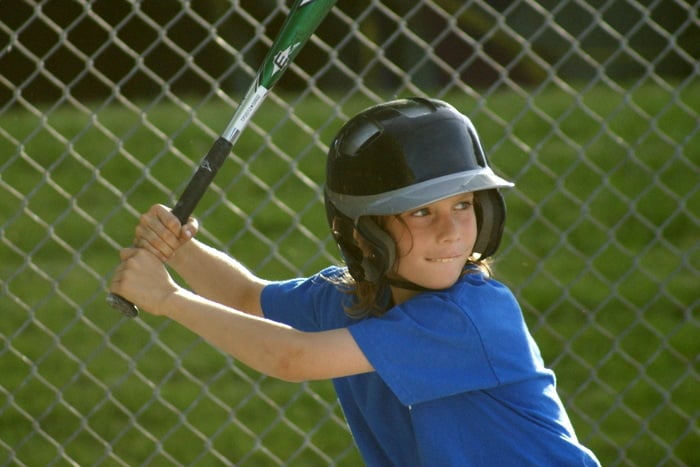 MIGHTY QUINN > Quinn (7) of the Rookie Ball Selects delivered 4 RBI's while going 2 for 2 at the dish (single & triple).

The Rookie Ball Selects undoubtedly played their best game of the young EBA season as they broke the goose egg and scored their first runs of the season. 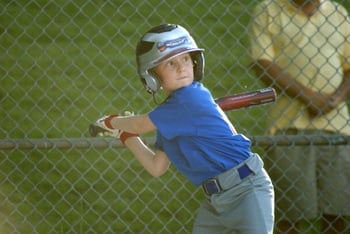 The TP bats finally surged to life as the team combined for a total of eleven hits (one double and a triple).

Toronto Playgrounds jumped out to an early 2-0 lead in the first inning. Sparking the offense was a clutch two run single by Quinn (7) which brought Thomas (19) and Tyson (12) home.

Some solid defensive plays by the Rookie Ball Selects in the first two innings kept Weston off the scoreboard.

However, in the top of the third, the slumbering Weston bats finally found their rhythm as they sent ten batters to the plate and scored seven runs to take a 7-3 lead. The Rookie Selects were guilty of prolonging the inning through some defensive miscues of their own making.

Weston added another four runs in the fourth to spring ahead 11-3.

But the never say die Rookie Ball Selects refused to wave the white flag of surrender as they made a valiant attempt to rally in the bottom of the fourth.

After Thomas and Tyson led off the inning with back to back singles, the “Mighty” Quinn delivered a powerful triple to deep centre to score two. However, the comeback attempt eventually fizzled.

In a postgame media scrum, Rookie Ball Select Head Coach Bill Evans reflected upon losing their home opener. “Despite the result,it was a solid effort all around. TP played with determination, opening with a 3-0 lead and holding Weston to no runs after two innings, and a three up and three down defensive effort in the first two innings.”

“One tough defensive inning cost us the game, but we are excited to get back to practice on Friday evening.”

The Rookie Ball Selects (0-3) play their next game against Bloordale on Tuesday, June 5 at Neilson Park.