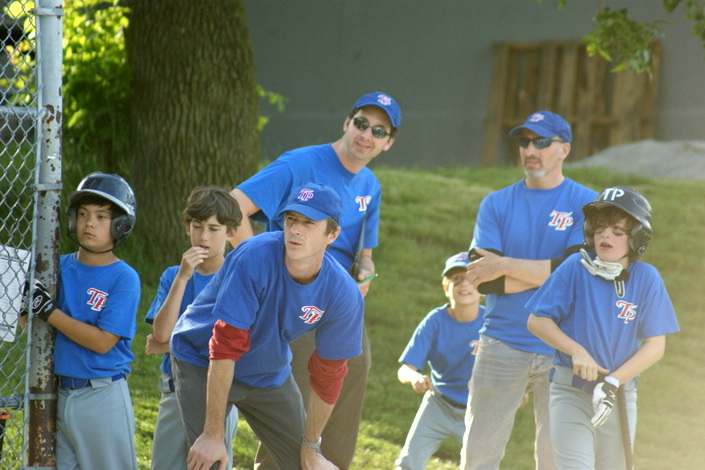 On a beautiful summer morning at Smythe Park early today, the Toronto Playgrounds Mosquito Select team defeated Martingrove 14-7 to advance to the third round of the Etobicoke Baseball Association (EBA) playoff tournament.

After a tough 8-7 loss to Royal York 2 on Friday evening, TP was shunted to the “double elimination” phase of the tourney, where the team had to win or go home.

The Mosquito Selects answered the clarion call and won their second round game against Martingrove comfortably.

Toronto Playgrounds (1-1) will play in a third round elimination game against York (1-1) at Smythe Park this afternoon at 2 p.m. The winner will advance to a fourth round semi-final game on Sunday morning.