WITH THE COMPLETION OF THE ROUND ROBIN, THE MOSQUITO PLAYOFF SEEDINGS HAVE BEEN FINALIZED 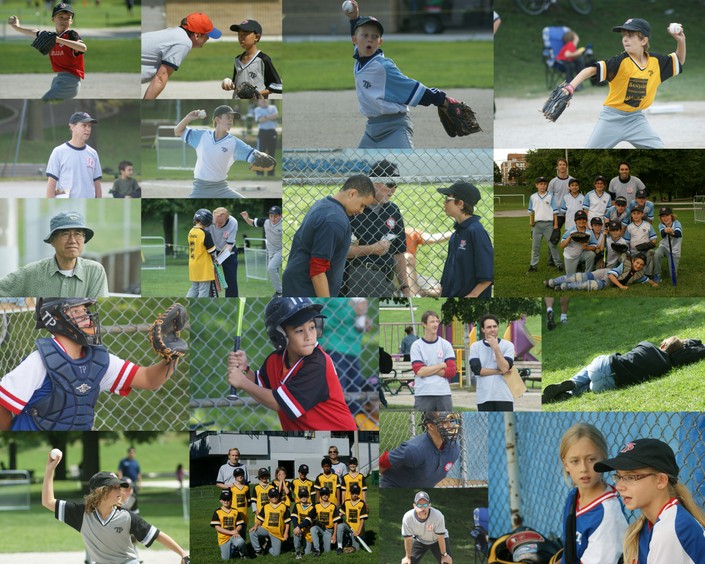 The Dodgers (1) and Lizzies (2) have finished the round robin as the two top seeds, and will receive an automatic bye into to the semi-final round, which will be played on Tuesday, September 11.

The other four Mosquito teams will advance and play tomorrow evening (Monday, September 10) in the Mosquito Division Quarter-Final round at Christie Pits.

Players and Parents are advised that the quarter-final games will be five innings in length and the three run mercy will be in effect.