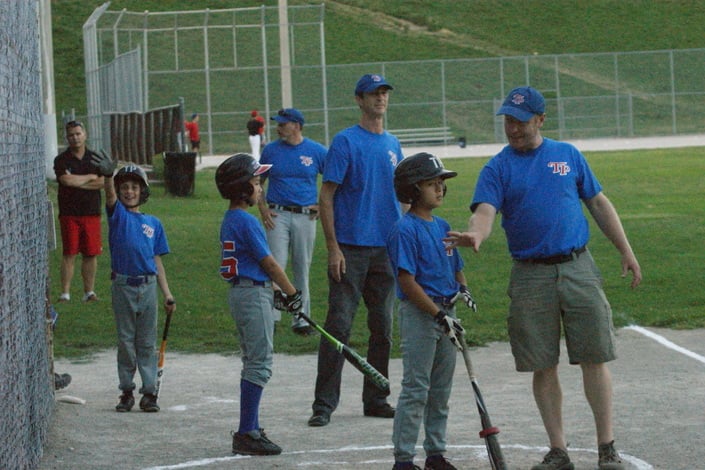 The Toronto Playgrounds Baseball Committee has finalized the schedule for the second week of its Select Team indoor tryouts for the upcoming 2013 season.

The schedule for the second session of Select Team Tryouts is as follows: