ROOKIE & MOSQUITO SELECT TEAM SCHEDULE TO BE FINALIZED ON MONDAY, FEBRUARY 11; INDOOR SELECT TRYOUTS FOR THE WEEK OF FEBRUARY 10-16 TO CARRY FORWARD AT THE BICKFORD CENTRE 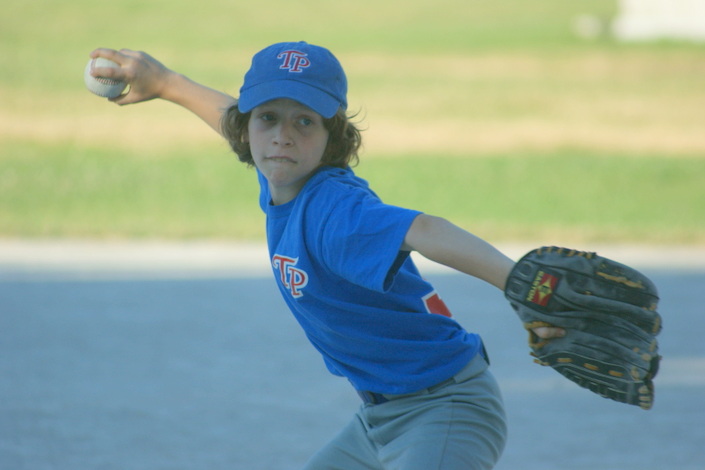 The Toronto Playgrounds Baseball Committee has finalized the scheduling for the fourth week of its Select indoor tryouts for its respective Bantam and Peewee Select Teams.

The Committee will release a finalized schedule for the Rookie and Mosquito Select Team Tryouts by the evening of Monday, February 11.

The schedule for the fourth session of Select Team Tryouts is as follows: