INDOOR ROOKIE & MOSQUITO SELECT TRYOUTS ON SATURDAY, FEBRUARY 16  TO FORGE AHEAD AT THE BICKFORD CENTRE 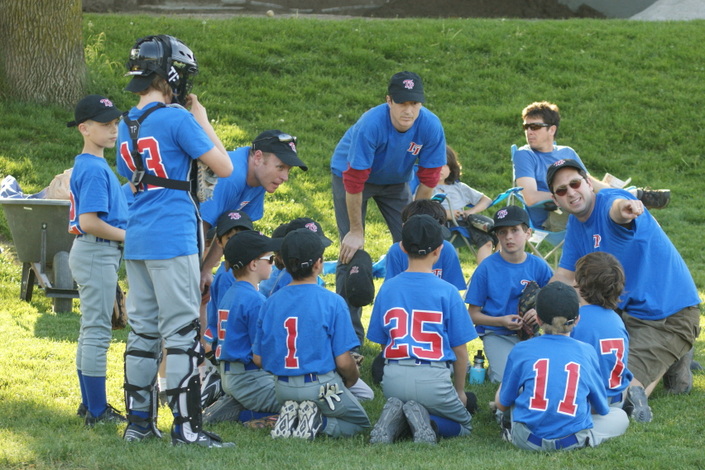 The Toronto Playgrounds Baseball Committee has finalized the scheduling for the fourth week of its Select indoor tryouts for its respective Rookie and Mosquito Select Teams on Saturday, February 16.

The schedule for the Saturday sessions is as follows: