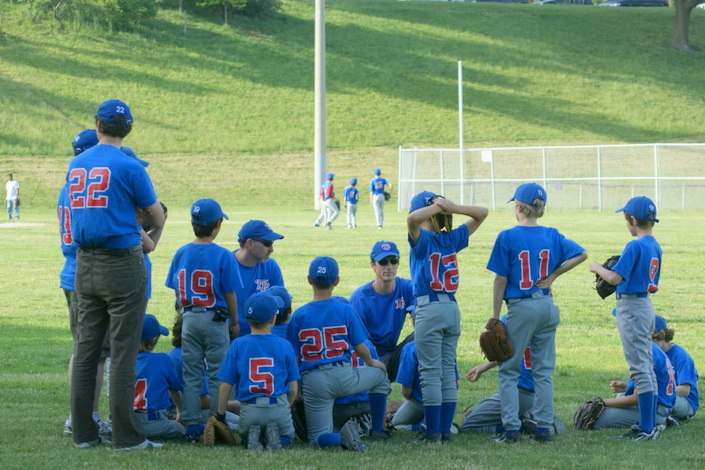 The Toronto Playgrounds Baseball Committee has finalized the scheduling for the seventh session of its Select Team Tryouts for the week of March 3-8.

The indoor tryouts, which are open to ALL registered house league players, will continue to take place in the gym at the Bickford Centre (777 Bloor Street West).

The schedule for the seventh session of Select Team Tryouts is as follows:

Because the originally scheduled Saturday, March 9 tryouts involving our Rookie and Mosquito Select Teams at the Bickford Centre have been scuttled by a last minute permit revision by the TDSB, the TP Baseball Committee has successfully rescheduled those sessions to a pair of weekday evenings prior to the March Break .

* Peewee Players and Parents partaking in our Select Tryouts are advised that the indoor tryouts will rotate between Monday and Wednesday evenings every other week beginning on February 25. The schedule has been realigned for the following reasons:

ALL players and parents participating in our Select Tryouts are advised that ALL tryout sessions at the Bickford Centre will be suspended from March 9 to 16 due to the March Break Holiday. Indoor Select Tryouts will resume during the week of March 17-23.