AS THE SELECT TEAM TRYOUTS ENTER THEIR TENTH AND FINAL WEEK, THERE ARE TENTATIVE PLANS TO HOLD ADDITIONAL OUTDOOR SESSIONS TO WRAP UP THE EVALUATION PROCESS 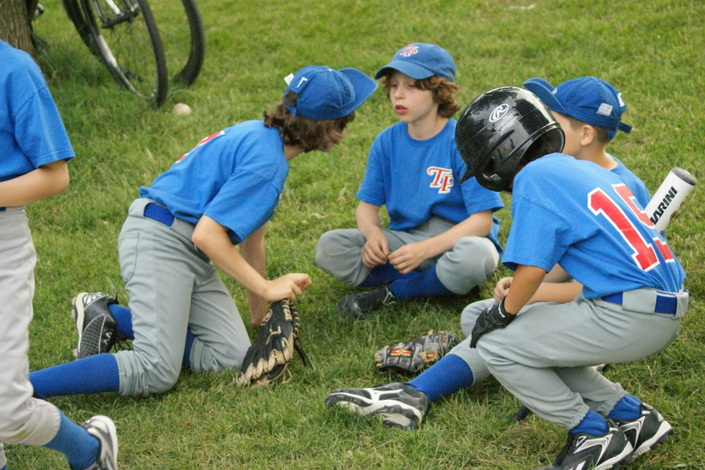 The Toronto Playgrounds Baseball Committee has finalized its respective Select Team Tryout schedules for April 7 and 8.

Here is the lowdown:

The Committee has scheduled Outdoor Select Tryout sessions at Christie Pits Diamond # 3 for players in its Rookie Ball (2004-2005) and Mosquito (2002-2003) age classifications on:

Obviously, these outdoor tryout sessions are wholly contingent upon the weather conditions on Sunday. When there is questionable weather, Parents and Players are strongly advised to check our TP Hotline (416-392-1914, Press 4); website and Twitter feed (@TPbaseballnews) for updates on the status of their scheduled tryout session.

Additionally, Parents and Players participating in our respective Rookie Ball and Mosquito Select Team Tryouts are reminded that there will be no tryout session held on Saturday, April 6. The Committee will be using the Bickford Centre facilities on Saturday for its TP Coaches Clinic.

Parents and Players participating in our respective Bantam and Peewee Select Team Tryouts are advised that the Committee is planning to hold outdoor tryout sessions on a date still to be determined somtime between April 9 to 14. Please check back for updates.

ALL participants in our Select Team Tryouts are advised that the TP Baseball Committee will post a finalized schedule for its remaining Select Team tryout sessions on the evening of Monday, April 8.

As our respective Select Team tryouts for the 2013 season enter their tenth and final week, the TP Baseball Committee would like to alert players and parents that the tryout sessions are entering the final stages whereby decisions will inevitably have to made concerning the composition of the final team rosters.

Since there is only one week left in the Select Team Tryout process, it is imperative that any Players or Parents, who have been sitting on the fence about participating in the tryouts, do so immediately. The Select coaches will base their team roster selections solely upon the player’s participation and performance at these tryout sessions.