THE RED BIRDS USE A WINNING COMBINATION OF STRONG PITCHING, SOLID DEFENSE AND AN OPPORTUNISTIC OFFENSE TO TAME THE DARLIN’ CUBBIES AT BICKFORD PARK 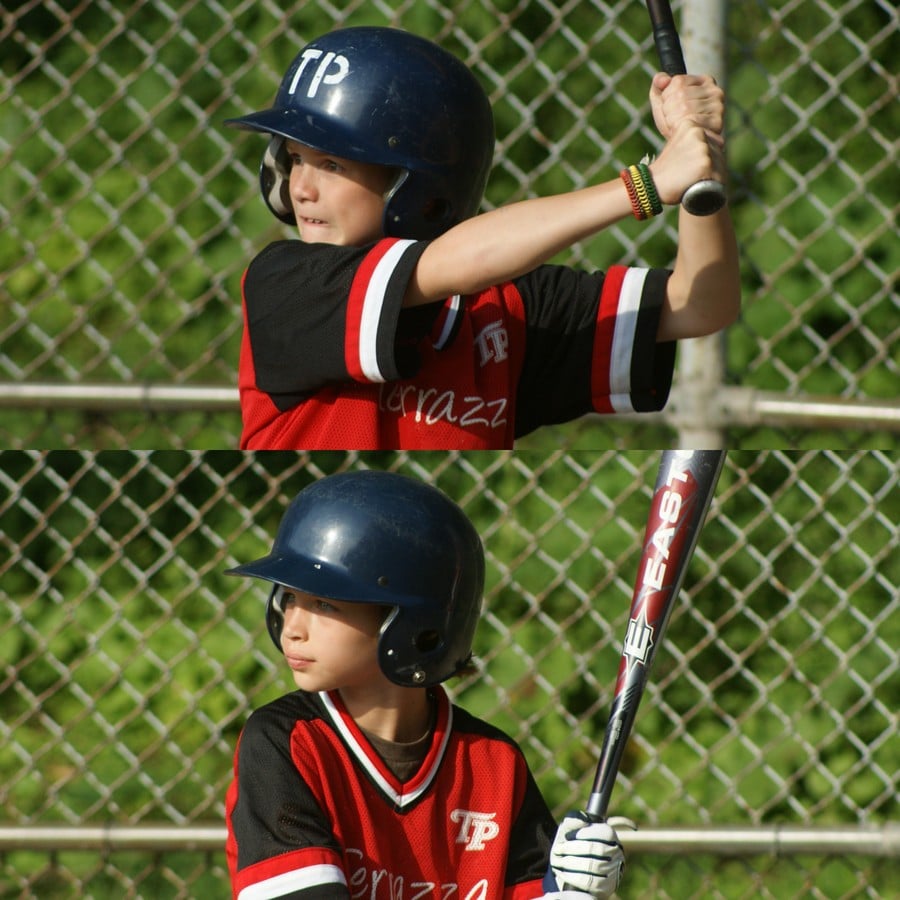 On a hazy and humid evening at the Bickford Park South Diamond, the Cardinals prevailed 10-4 over the Cubs in four innings of Mosquito Division play. 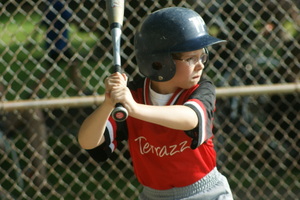 The Red Birds used a formula of strong pitching, solid defense and opportune offense to eventually subdue the Cubbies.

In the top of the first, the Cardinals sprung from their perch and took flight with an early 2-0 lead. Griff (3), Zenon (10) and Alex (6) led off the inning with respective walks to load the bases. Ethan (5) followed with a RBI walk to bring Griff home with the first run of the game. Zenon motored home with another run resulting from a Cubs error.

After a Cardinal player was caught trying to steal home on a wild pitch, Cubs starting pitcher Alden (9) found his rhythm and struck out two Cardinals to close out the inning.

Exercising great patience at the plate, the Cubs took advantage of seven walks issued by the Cards in the bottom of the first to score four and take a 4-2 lead.

Julia (3), Joseph (12) and Aiden (10) led off the inning with consecutive walks to load the bases. A subsequent Cardinal error allowed Julia to score the Cubs first run. Alden followed with a RBI sacrifice hit to score Joseph. 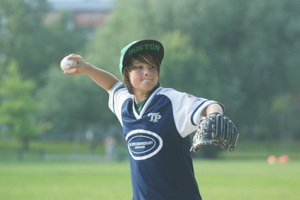 With one out, Adi (14) and Catalina (2) drew walks to reload the bases. Michael (11) and Elise (6) followed with a pair of RBI walks to bring Aiden and Adi home.

Feasting on seven walks issued by the Cubs, the Cardinals answered back with four runs in the top of the second to retake the lead 6-4.

With two outs, Griff and Zenon patiently worked the count in their favour and drew a pair of walks. Alex followed with a clutch two RBI single to bring Griff and Zenon homeward bound.

After Ethan and Jake (2) drew walks to load the bases, Jonathan (4) and Liam (15) drew a pair of RBI walks to bring Alex and Ethan home.

In the bottom of the second, Cardinals reliever Jonathan (4) surgically set down the Cubs in 1-2-3 fashion with a powerful three strikeout effort.

The Cards added four more insurance runs in the top of the third to widen their lead to 10-4. 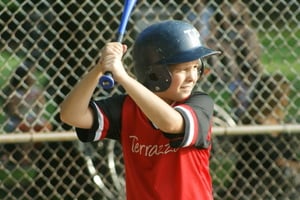 Jeremy (7) sparked the Cardinals four run third with a leadoff single and scoring a run. Jeremy also made a Gold Glove catch at shortstop in the third.

Jeremy (7) led off the inning with a solid single. With two out, Zenon singled to put two Cardinals on base. Alex followed with a RBI single to score Jeremy.

On the next play, Ethan powered a two RBI single to bring Zenon and Alex home. After a subsequent stolen base and wild pitch, Ethan would blaze home on a Cubs error.

Aided by some stellar defensive play from his teammates, Cardinals reliever Griff (3) pitched a scoreless bottom half of the third to preserve their six run advantage.

One of the defensive highlights of the inning was a Gold Glove catch made by Cardinals shortstop Jeremy (7), who had to battle the bright glare of the sun to catch the ball on a sky high pop up between third and second to record the first out.

The other defensive gem was a double play initiated by Cardinals catcher Alex (6). With one out and a Cubs baserunner at first, Alex deftly corralled a nubbler hit in front of home plate and tagged the batter out. Noticing that the Cubs runner had strayed too far first, Alex gunned a throw to his first baseman, who adroitly applied the tag to complete the double play to end the inning.

Utilizing some strong defensive assistance from his teammates, Cubs reliever Julia (3) pitched a scoreless top of the fourth against the Cardinals.

With one out and two Cards on base, Cubs third baseman Adi (14) vacuumed up a hot grounder and made an unassisted put out at third to record the second out of the inning.

After issuing a pair of walks and a hit, Cardinals closer Zenon (10) sealed the deal with a scoreless bottom of the fourth aided by some great defensive help from his teammates.

The Cardinals put the game away when Cards catcher Ethan (5) combined with third baseman Griff (3) for the three consecutive 2-5 tag outs of Cubs base runners trying to steal third.