IN A FEATHERED SHOWDOWN AT BICKFORD PARK, THE EAGLES AND HAWKS TOOK FLIGHT ON THE DIAMOND AND PLAYED TO A TIE 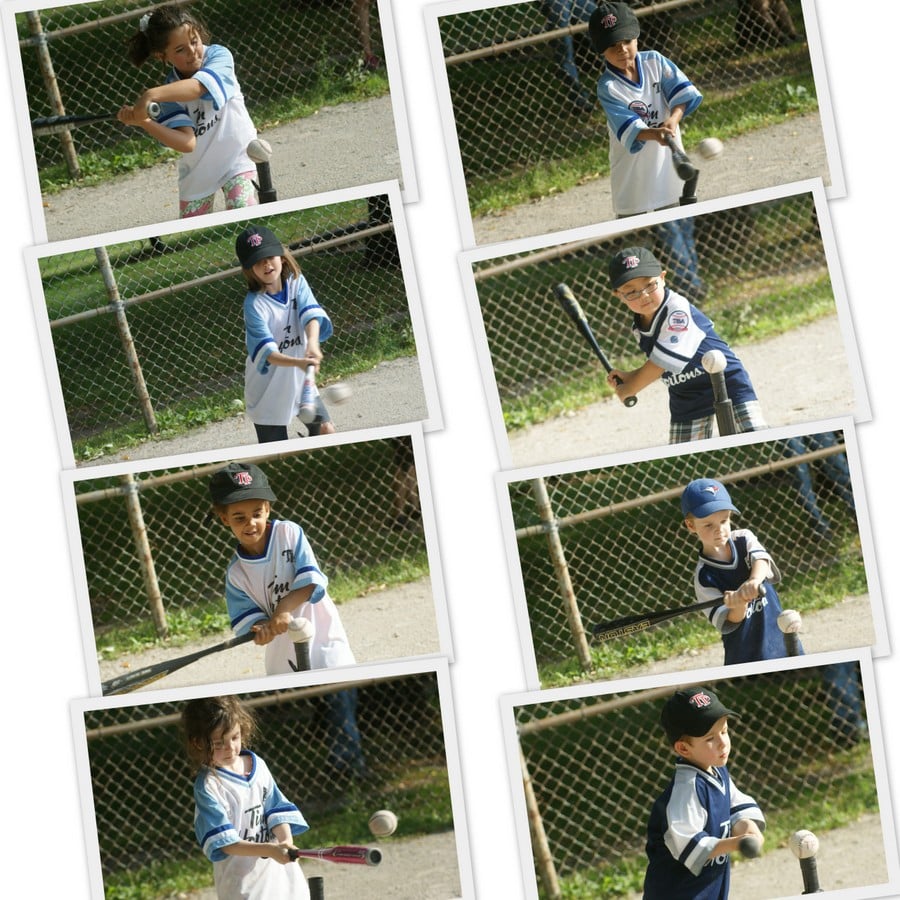 For two flighty innings, the Eagles and Hawks squared off for bragging rights on the field of play.

And when the dust had finally settled on the basepaths, TP Umpire Steve Smith announced that the Eagles and Hawks had played to a tie.