WITH RAIN FORCING THE POSTPONEMENT OF TWELVE SCHEDULED GAMES ON SATURDAY, TP BASEBALL HAS RELEASED REVISED TOURNAMENT SCHEDULES TO ADDRESS THE GAMES THAT WERE RAINED OUT 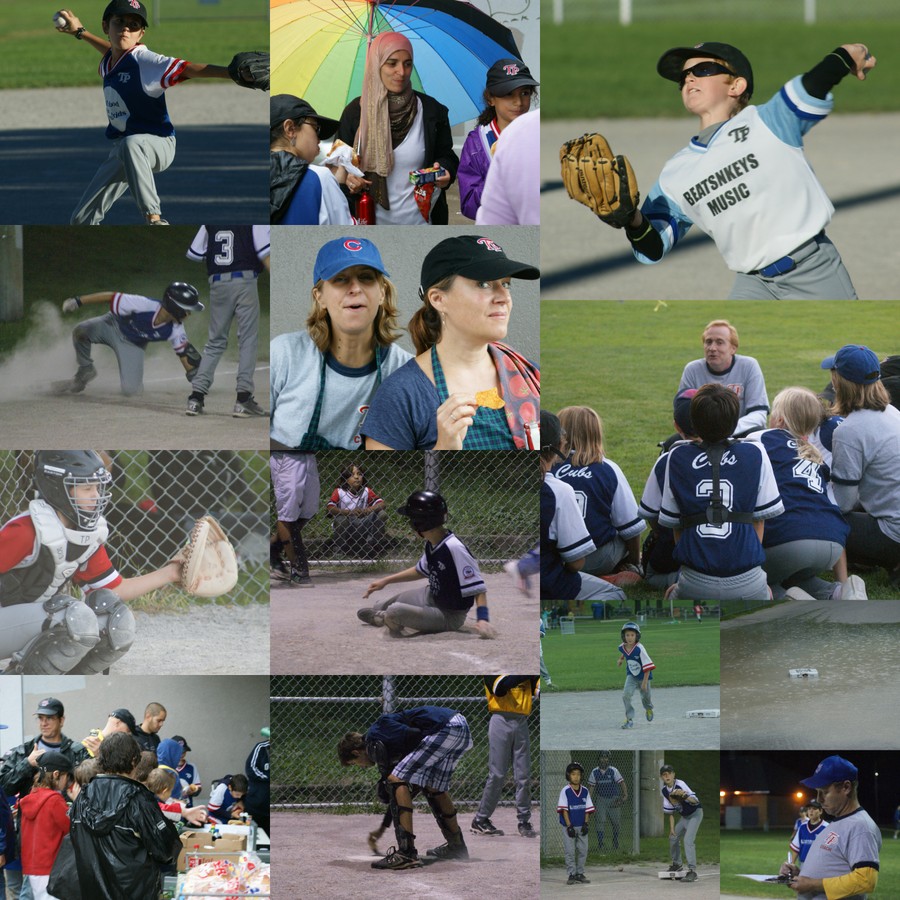 Because of the rain on Saturday that  unfortunately forced the postponement of a dozen tournament games, the TP Baseball Committee has been forced to issue revised tournament schedules to address the games that were rained out.

As there are several changes from the original schedule, Players and Parents are strongly advised to check their revised tournament schedules very carefully to make sure they are clear about their proper game dates and times.

With better weather ahead at Christie Pits on Sunday, we look forward to seeing all of you down at the baseball diamonds for the resumption of ‘September Madness’.