IN A SEMI-FINAL GAME UNDER THE LIGHTS AT DOMINICO FIELD, THE EXPOS PREVAIL OVER THE LIZZIES TO ADVANCE TO A BANTAM DIVISION CHAMPIONSHIP GAME SHOWDOWN AGAINST THE A’s 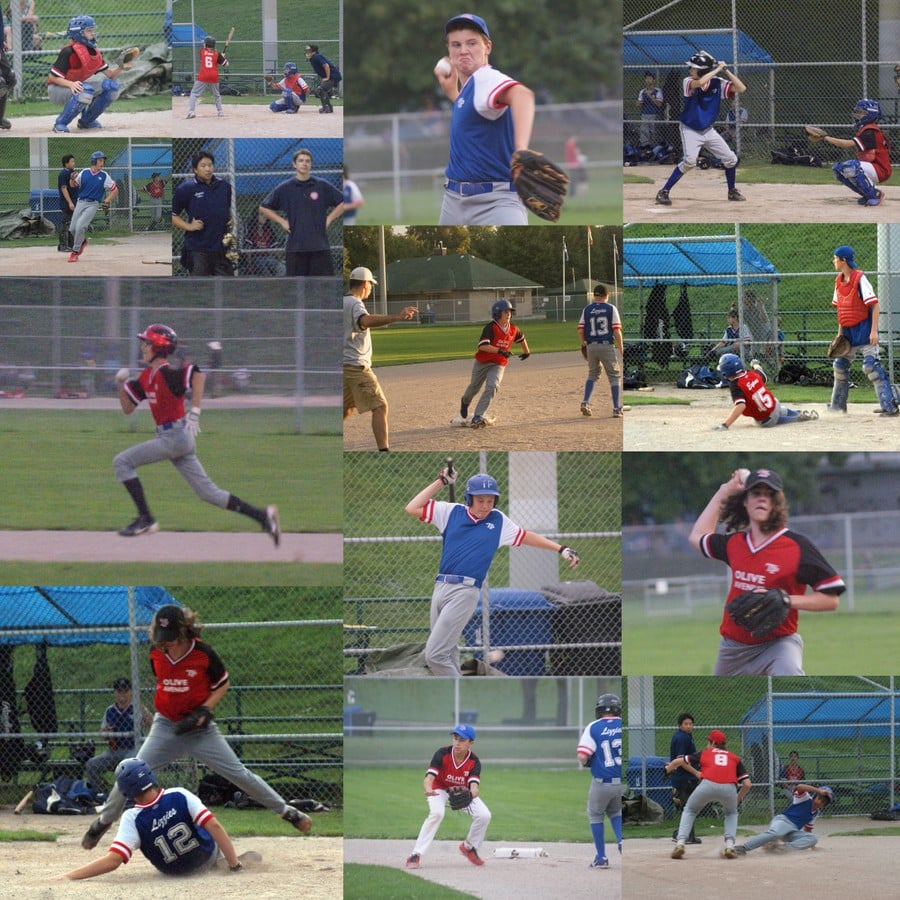 Beneath overcast skies this evening at Dominico Field at Christie Pits, the Expos defeated the A’s 15-10 in 5 ½ innings of Bantam Division Semi-Final tournament action.

With the hard fought victory, the second seeded Expos advance to a Bantam Division Championship showdown against the top seeded A’s at Dominico Field on Thursday, September 12 at 6:30 p.m.

Trailing 10-7, the Expos rallied for four runs in the bottom of the fourth to take an 11-10 lead that they would not surrender.

The Expos tacked on four insurance runs in the bottom of the fifth to widen their advantage to 15-10.

In the top of the sixth, Expos closer Michael D (15) retired the Lizzies in order to seal the deal.

The TP Baseball Committee wishes to commend Lizzies Coaches Marco Bianchi and Paul Kelly, and all the Lizzies players on a great season.