WITH THEIR BATS SURGING TO LIFE, A GRITTY TORONTO PLAYGROUNDS TEAM REFUSED TO WAVE THE WHITE FLAG AND CONTINUED TO BATTLE A TOUGH CARDINALS SQUAD RIGHT TO FINAL OUT AT JEFF HEALEY PARK 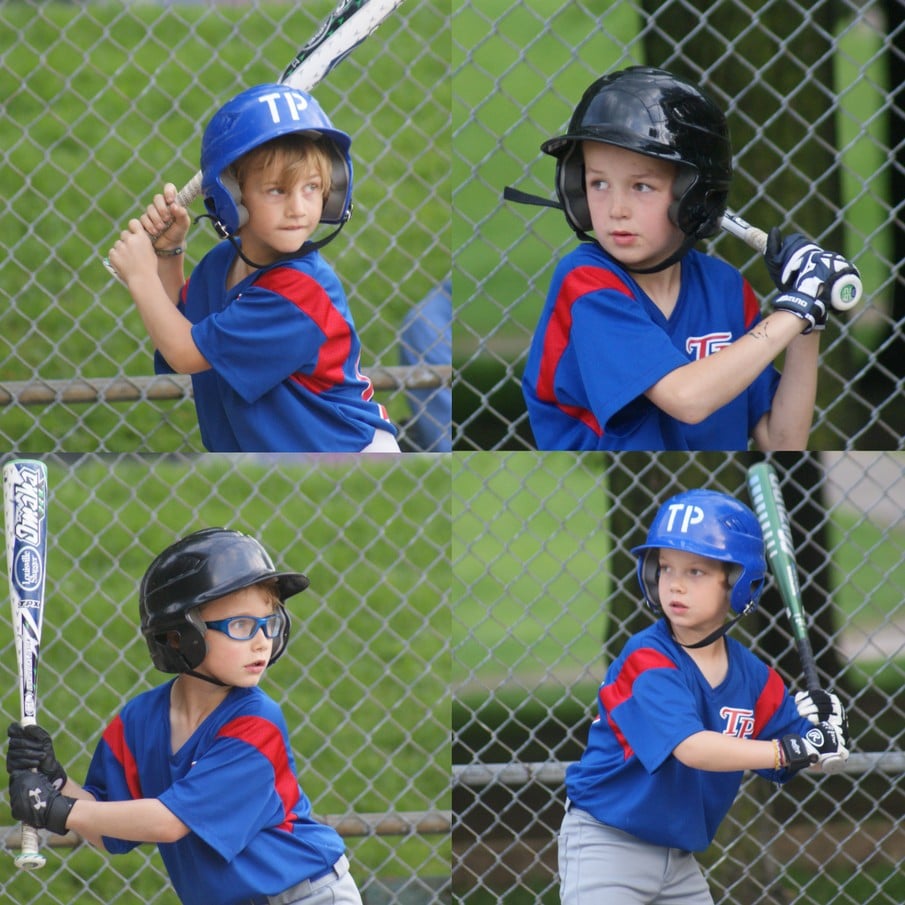 Despite major contributions from everyone, the fifteen run TP offensive explosion was not enough to overcome a tough Cardinals team on the scoreboard,

However, the gritty Rookie Ball Selects displayed a solid team effort against Royal York. Trailing 26-8, TP refused to surrender as they doggedly rallied for seven runs in the final inning.

In a postgame media scrum, TP Rookie Ball Select Head Coach Jason Koskela expressed confidence that the game was a turning point for the team and that better days were on the horizon.

“Although we lost on the scoresheet, this game was huge for us. Our bats came to life up and down the order. It was thrilling to see. This was a pivotal game for us – we moved up to the next level. I’m excited to see what our players can do next week against Annette.”

The Rookie Ball selects (1-3) continue their EBA Select road junket when they travel to Ravina Park on Tuesday, June 10 to play the Annette A’s at 6:30 p.m.