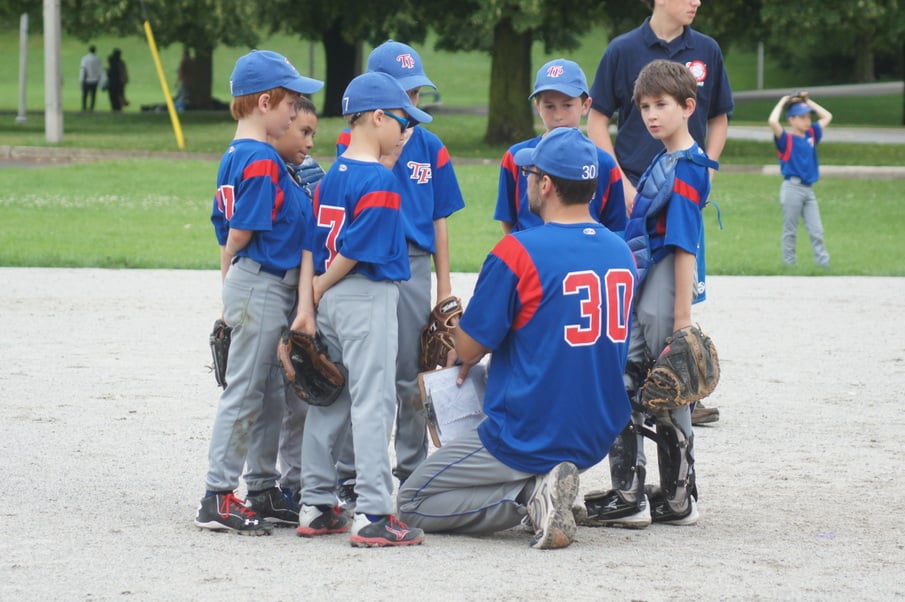 In an early morning proceeding, TP defeated the Richmond Hill Phoenix 17-10 at Diamond 3.

And in the afternoon affair, the Rookie Ball Selects played to a 10-10 draw against Georgetown at Diamond 4.

With a 1-0-1 record, TP will play their third and final round robin tourney game on Sunday (July 13) morning against the Wexford-Agincourt Twins at 10:00 a.m. on Diamond 3.