RAIN HAS FORCED THE POSTPONEMENT WEDNESDAY’S FINAL BETWEEN THE LIZZIES AND ROYALS; GAME TO BE RESCHEDULED 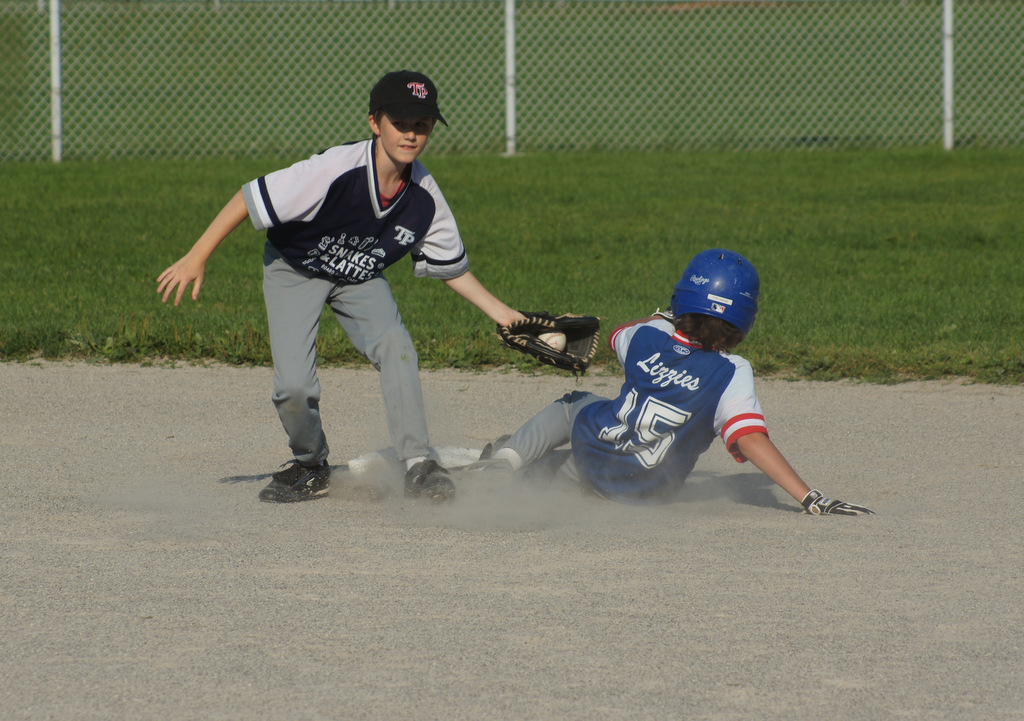 The TP Baseball Committee has announced the postponement of this evening’s (Wednesday, September 10) Peewee Division Championship Game between the Lizzies and Royals at Christie Pits Diamond 2.

Continuing rain has forced the postponement of this evening’s championship playoff game.

The Peewee Championship Game will be rescheduled. It will not be played tomorrow or Friday, as one or more of the coaches aren’t available, so we’re looking at Saturday, September 13. We’ll confirm as soon as possible.