REGISTRATION FOR THE UPCOMING 2015 HOUSE LEAGUE BASEBALL SEASON TO COMMENCE SOON; LIMITED TIME EARLY BIRD REGISTRATION INCENTIVE TO BE OFFERED WHEREBY REGISTRANTS CAN SAVE $15 PER PLAYER BEFORE FEBRUARY 13 DEADLINE 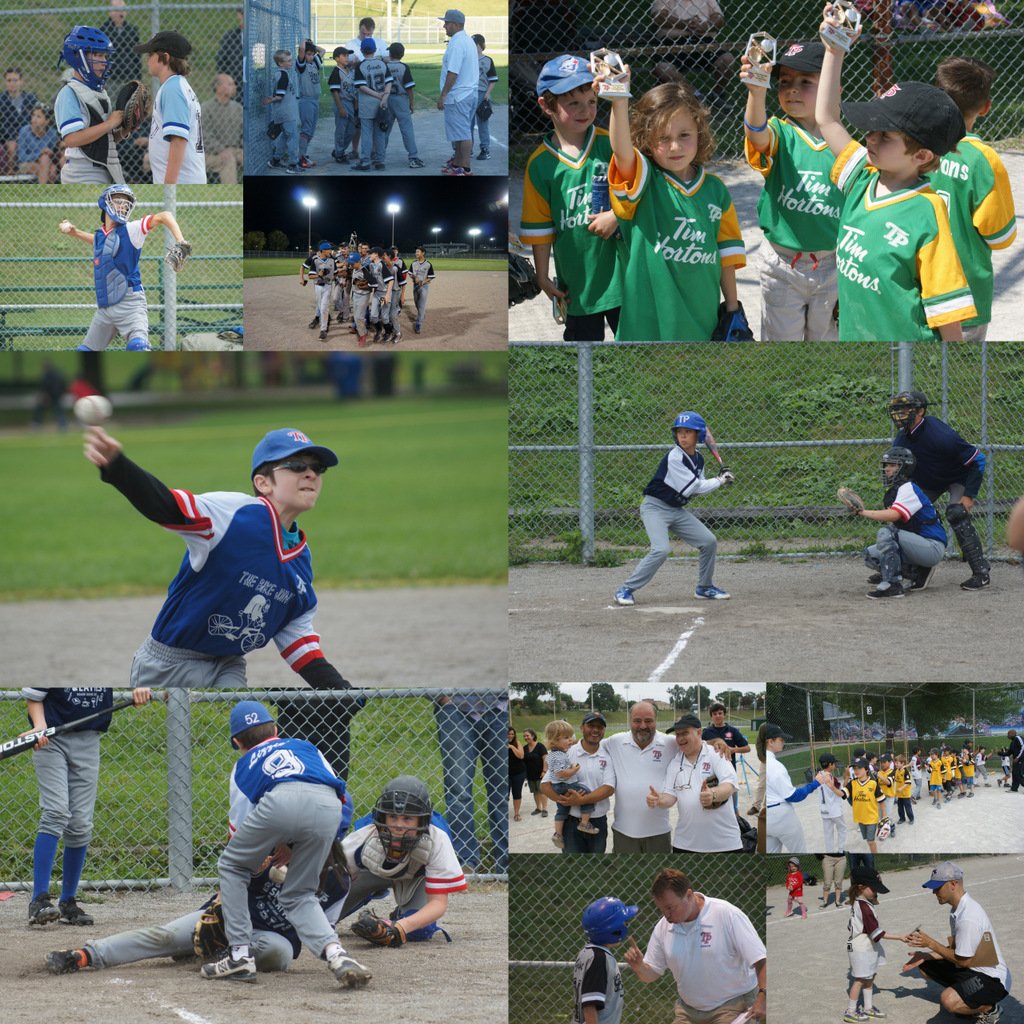 After a thorough forensic audit of its financial ledgers, the Toronto Playgrounds Baseball Committee has finalized its registration fees for the 2015 TP House League Baseball Season.

Taking into account such factors as higher equipment costs and the user fees charged by the City of Toronto for the use of the baseball diamonds at Christie Pits, Bickford Park and Art Eggleton Park, there will be a $15.00 increase in the player registration fee for all of our six age classifications for the upcoming season.

As is customary, the Committee did everything possible in its power to minimize the projected increase in order to continue its tradition of making the house league baseball experience affordable to all children and families who desire to play baseball within our community.

All interested Parents and Players are advised that the Committee will once again be offering an Early Bird Registration Fee Incentive for the upcoming house league season whereby one can save $15.00 per player on the 2015 registration fee if a completed registration form and payment is filed by Friday, February 13.

The Committee will be posting the 2015 TP House League Baseball Registration Form on the website in early January. Likewise, the registration form will be emailed to all house league parents and players that are currently in our database from the 2014 season.

Parents are reminded to make cheques payable to “LIZZIES BASEBALL”. Completed registration forms with payment can be deposited in our secure TP Baseball Mailbox in the lobby of the Bob Abate Community and Recreation Centre located at 485 Montrose Avenue. Additionally, completed registration forms and payments can also be mailed to the Bob Abate C.R.C. The address is: TP Baseball c/o Bob Abate CRC, 485 Montrose Avenue, Toronto, ON, M6G 3H2.

Here are the 2015 TP House League Baseball Registration Fees for our six age classifications [with the Early Bird Discount Fees (effective until February 13 in parenthesis]:

Parents and Players interested in trying out for our TP Select Teams are advised that the tryouts are set to commence on Saturday, January 17. All interested players MUST be registered with our House League Baseball program in order to participate. In addition, please note there are additional costs involved beyond the house league registration fee if you make the team.

If you have any questions, please contact us at [email protected] and we’ll respond as expeditiously as possible.