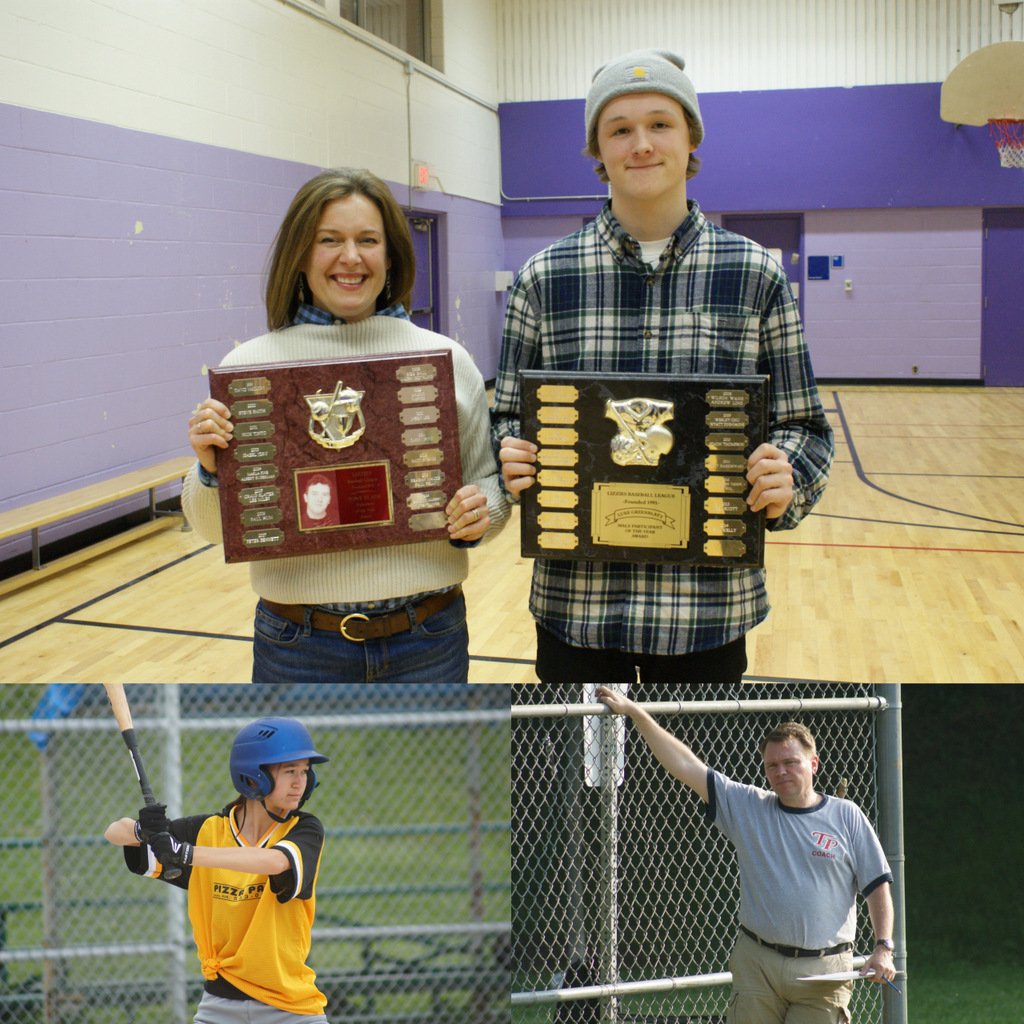 Before an enthusiastic gathering at the annual Toronto Playgrounds House League Baseball General Membership meeting held at the Bob Abate Community Centre building this evening, the Toronto Playgrounds Baseball Committee announced the winners of its 2014 TP Awards in the categories of Female Participant; Male Participant and Volunteer of the Year.

Here are the winners of our 2014 awards:

We heartily congratulate our award winners on job well done.