JEFF KOLYN IS THE NEWEST MEMBER OF THE DEDICATED VOLUNTEER GROUP WHICH SHEPHERDS THE HOUSE LEAGUE AND SELECT BASEBALL OPERATIONS AT CHRISTIE PITS, BICKFORD PARK AND ART EGGLETON PARK 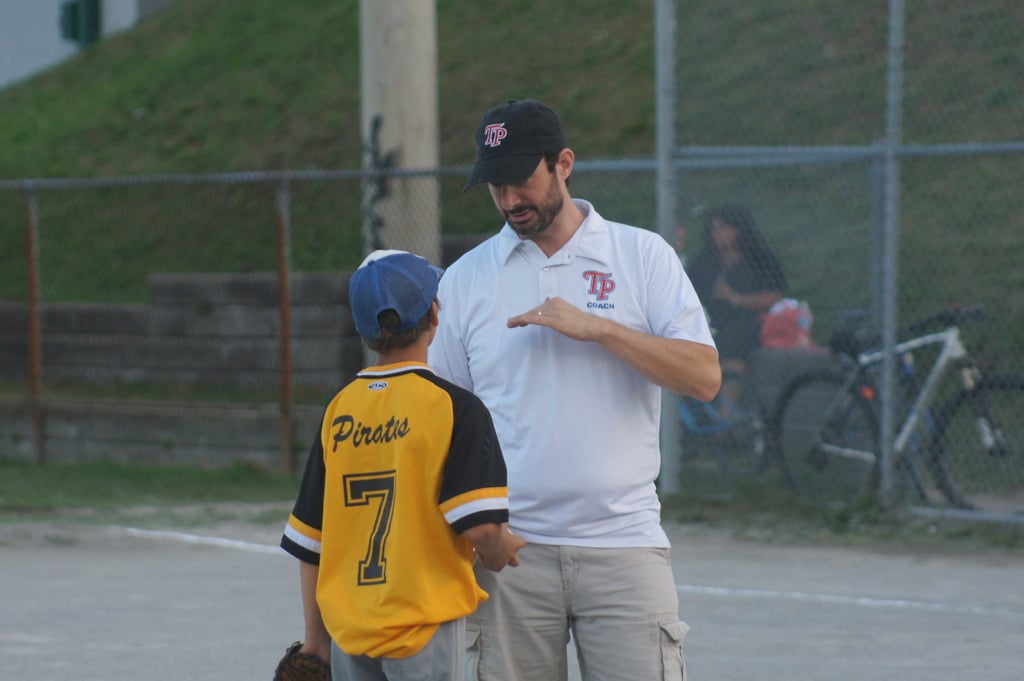 Jeff is a passionate baseball fan and father who was the head coach of the Pirates during the 2014 TP Baseball Mosquito Division season last year. With the utmost dedication and focus, Jeff encompasses the TP House League Baseball philosophy of fair play, fun and respect for the game both on and off the diamond.

As the skipper of the Buccaneers, Jeff was steadfast in his coaching acumen that every player on his team would have the opportunity to play every fielding position on the diamond regardless of their skills. Thus, every Pirates players had the chance to pitch, catch, and field in the infield or outfield during the course of the 2014 campaign. Jeff is greatly admired by players and parents alike for his passion for fair play for all.

In addition, Jeff also took the time after endless games last season to submit game posts for publication on the TP Baseball Website. His well composed contributions greatly added colour and lustre to the webpages for everyone to enjoy.

And Jeff would also go the extra mile to volunteer his time and energy when asked to help out our baseball program. During the end of season tournament (a.k.a. ‘September Madness’), Jeff acted as a convener during several playoff games when he wasn’t coaching his own Pirates team.

Jeff’s addition brings membership on the committee up to nine members. Here is list of the other TP Baseball Committee members:

The TP Baseball Committee consists of a dedicated and passionate group of people from within the community who volunteer their time to work behind the scenes all year long to make the wonderful baseball program that we offer possible.

As a committee, we are always striving to improve the baseball experience and work with the community that surrounds us. We are interested in your concerns, suggestions and questions regarding our House League and Select baseball programs. Please feel free to contact us at [email protected].