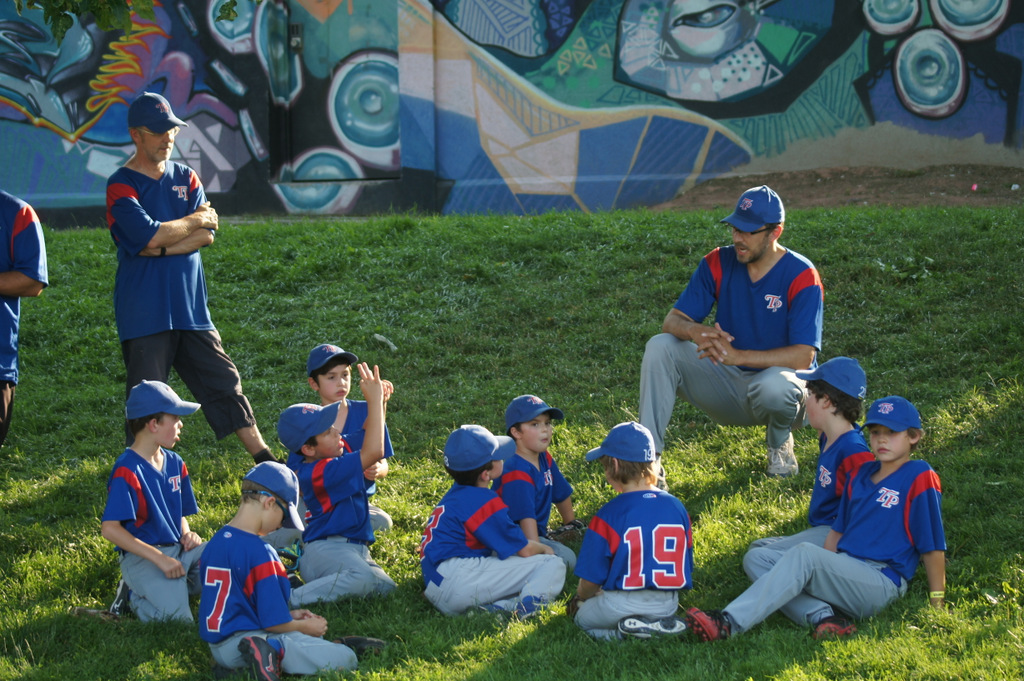 The Toronto Playgrounds Baseball Committee has announced a scheduling revision for its ninth and final Rookie Ball Select Team Tryout (2006-2007) on Saturday, March 14 at the Harbord Collegiate gymnasium.

The start time for this weekend’s Rookie Ball Select tryout will begin two hours later in the afternoon and will run from 3:00 p.m. to 4:30 p.m.

The Committee apologizes for any inconvenience caused by this revision.

Tryout times for our respective Peewee (2002-2003) and Mosquito (2004-2005) Select Teams remain unchanged this weekend and will proceed as originally scheduled.