TAKING NO PRISONERS, TORONTO PLAYGROUNDS WAS FIRING ON ALL PISTONS AS IT DEFUSED THE BOMBERS AT NEILSON PARK TO EARN THEIR SECOND VICTORY OF THE EBA SELECT LOOP SEASON 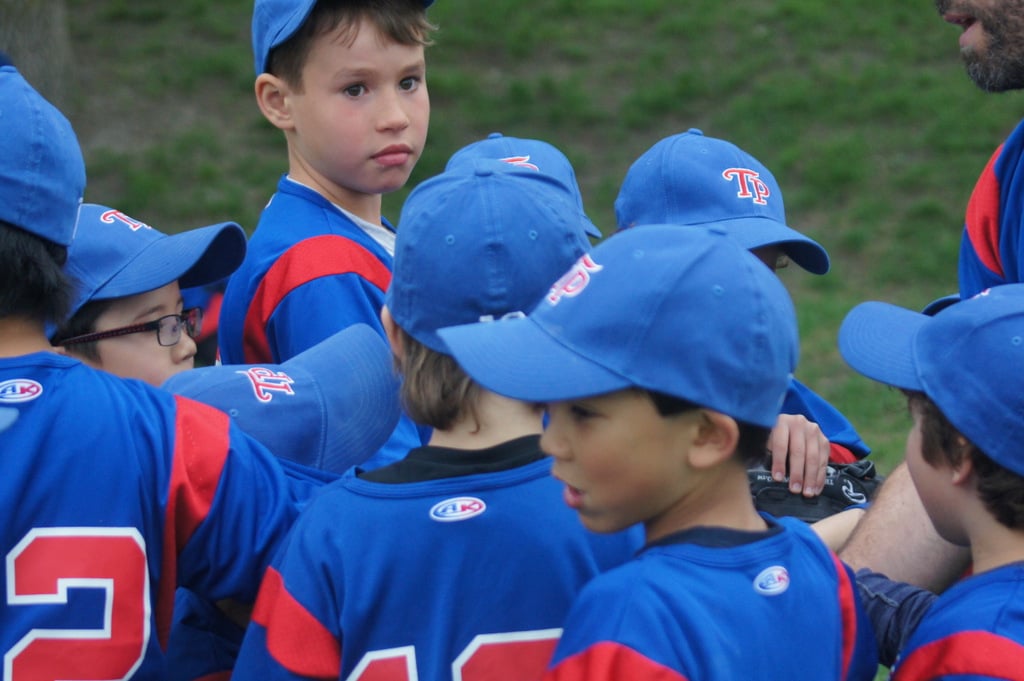 The weather was cold, but no one told that to the white-hot TP bats. The club scored an impressive 29 runs over five innings. Every player on the team reached base safely at least on time. Here are the highlights:

In a postgame media scrum via Skpe, TP Rookie Ball Select Head Coach Adin Wener was euphoric about his team’s performance against Bloordale.

“It was a really good night,” said Coach Adin. “The kids had a great time and are really coming together as a team. They displayed good sportsmanship in a lopsided win. Coaches John, Joe, Adam and I are especially proud of them for that.”

The TP Rookie Ball Selects take a wee break from play in the EBA Select Loop this Saturday, May 24 when they travel to Scarborough to play in the Wexford-Agincourt Rookie Ball Tournament.

The TP Rookie Ball Selects (2-0) resume their EBA Select Loop regular season on Tuesday, May 26 when they travel to Lambton-Kingway Park to take on the Royal York Cardinals at 6:30 p.m.