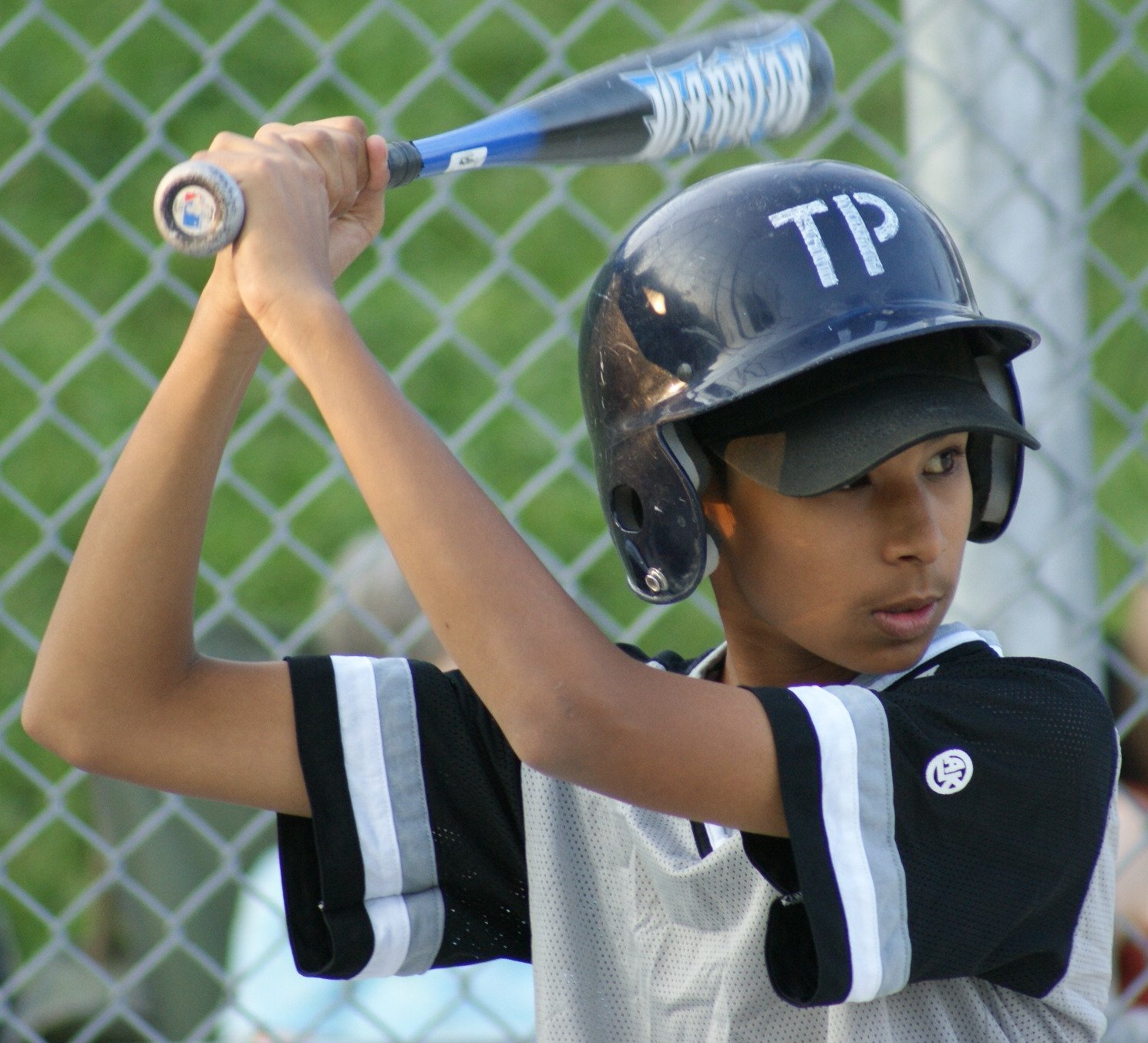 Brandon (8) of the Yankees hit a solo homer in the first inning versus the Jays. 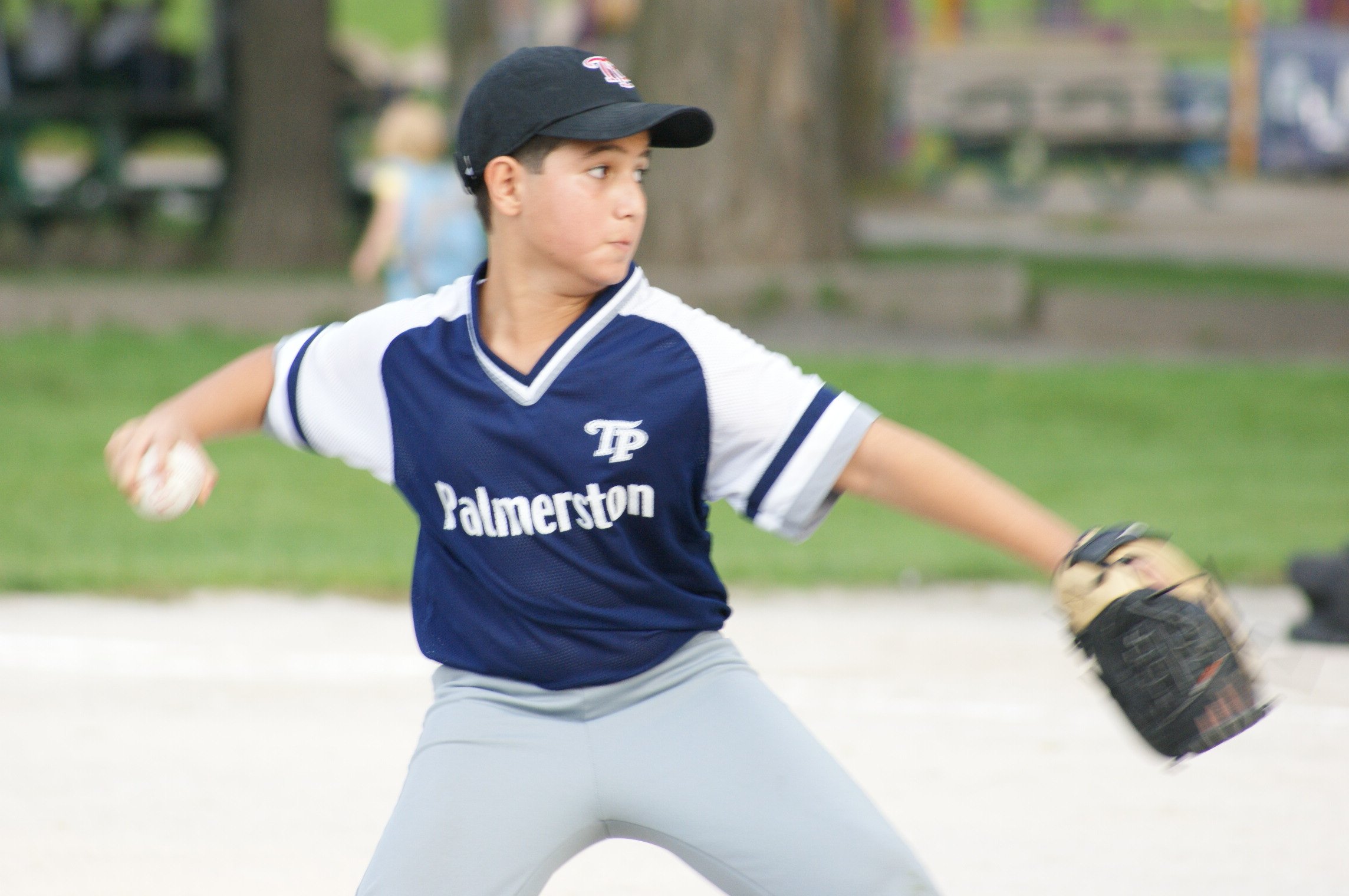 The Cubs powered their way to a 12-7 round robin victory over the Cardinals at Diamond # 3 today.

While an efficient Cubs pitching brigade held the Cardinals offense in check, the Cub batters cashed in on their offensive opportunities to build a 12-5 lead after four innings of play. The lead was too insurmountable for the Cardinals to overcome. 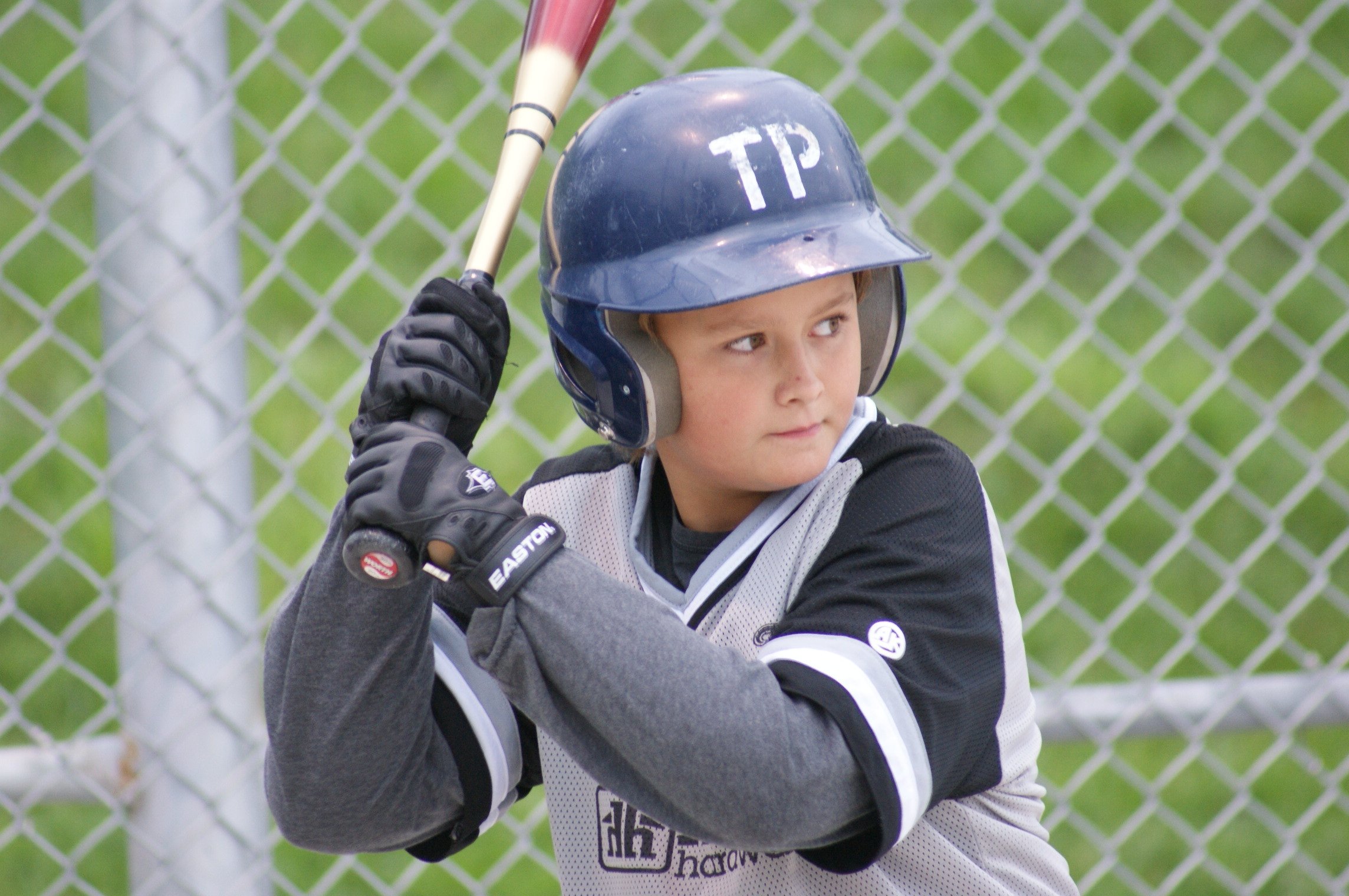 The Giants steamrolled to a 12-3 round robin victory over the Pirates at Diamond # 2 today.

While the Giants pitching crew neutralized the Pirates bats, the Giants offense took advantage of every opportunity to build a nine run lead after five innings. It was a lead that they would not surrender. 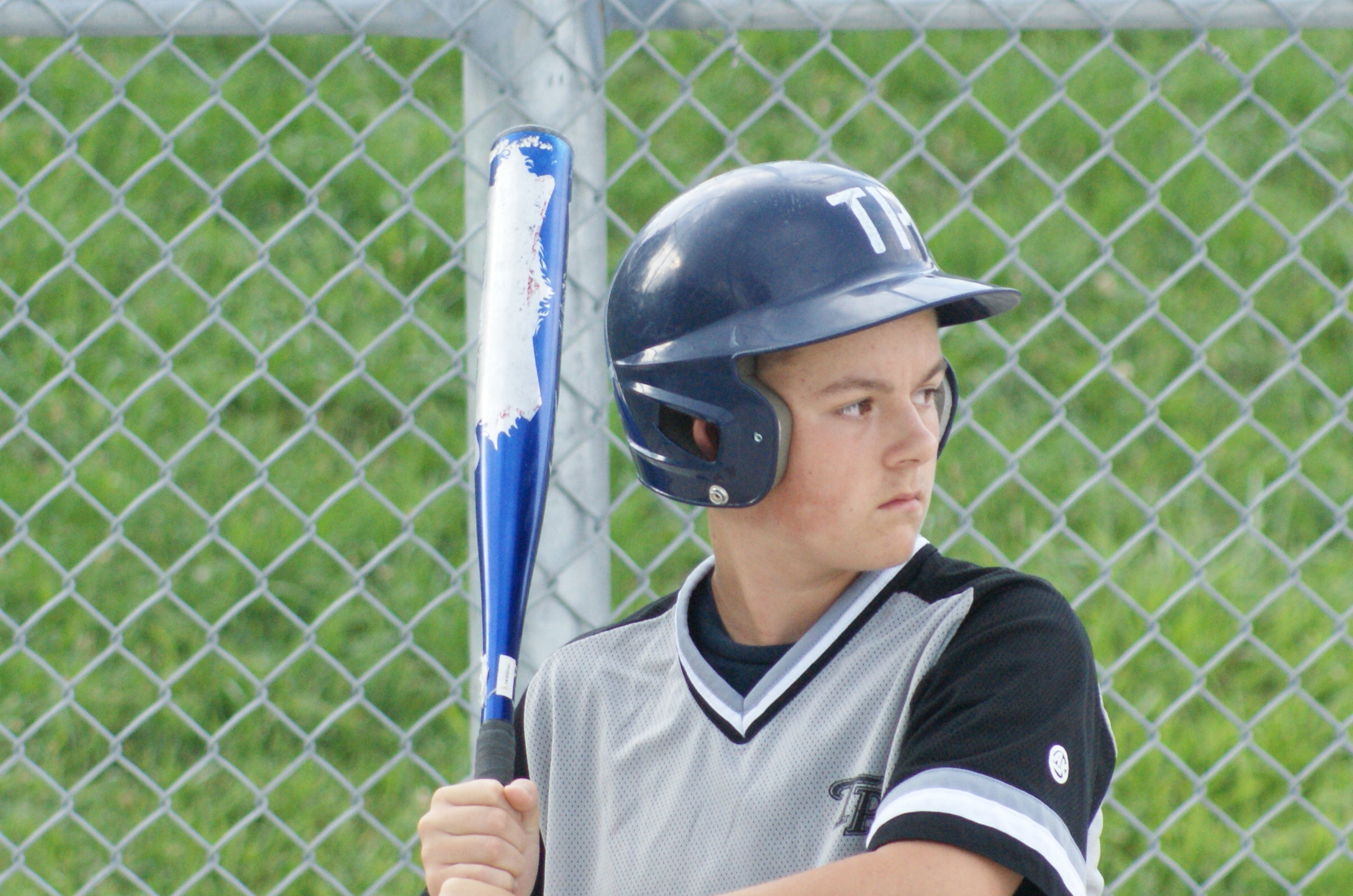 The Yankees stormed back from an eight-run deficit to tie the Yankees 11-11 in a marathon Peewee Division round robin game at Diamond # 2 tonight.

With two outs and two runners on base in the bottom of the fourth inning, Brandon (8) of the Yankees hit a clutch single that brought home Thomas (15) with the tying run.

Kudos to Brandon (8) of the Yankees who hit a solo home run that cleared the fence in right centrefield in the first inning. Brandon’s homer brought the fans in attendance to their feet as his Yankee teammates stormed out of the dugout to congratulate him as he rounded third base. His solo shot was the second homer hit in two nights at Diamond # 2. Yesterday, Adam (3) of the Red Sox hit a three-run homer in the first inning against the Yankees.

PEEWEE DIVISION STANDINGS (after 3 of 8 Round Robin Games played)

Trailing by one run, the White Sox were able to cobble together two runs in the bottom of the fifth inning to edge the A’s 8-7 in Bantam Division round robin action at Dominico Field at Christie Pits tonight.

BANTAM DIVISION STANDINGS (after 3 of 8 Round Robin Games played)

The Homesteads defeated the Lizzies 7-2 at Dominico Field at Christie Pits tonight to take a stranglehold of the Midget Division Championship Series.

The Homesteads now lead the best of five series 2-0 and can clinch the Midget championship on Saturday afternoon.