Skip to content
Home » News » News » Peewee Tuesdays: Jays Mount A Huge Rally To Usurp Lizzies 13-10 In A Thriller Of A Game 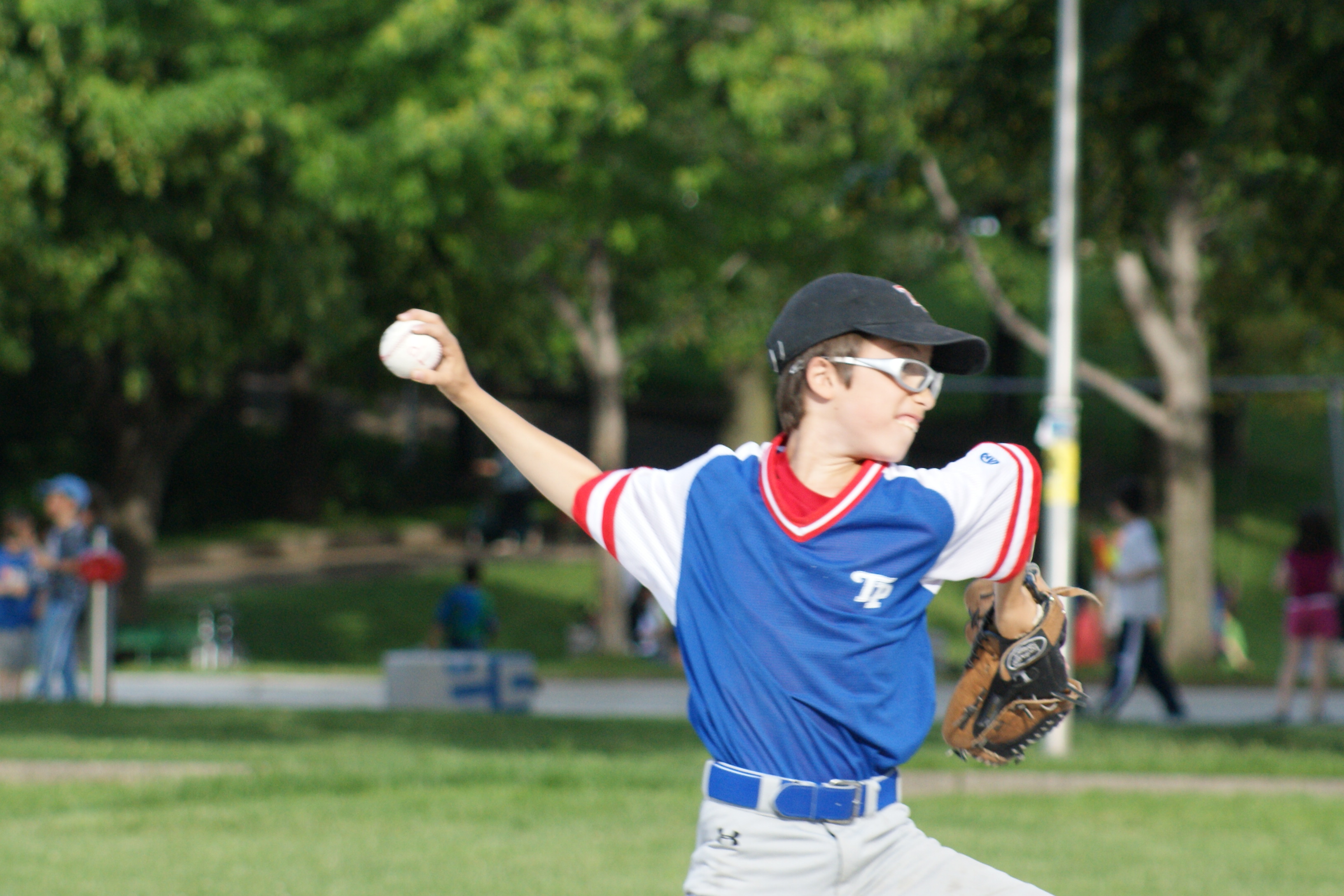 Cooper (13) of the Lizzies strikes out the side in the top of the second inning versus the Jays. 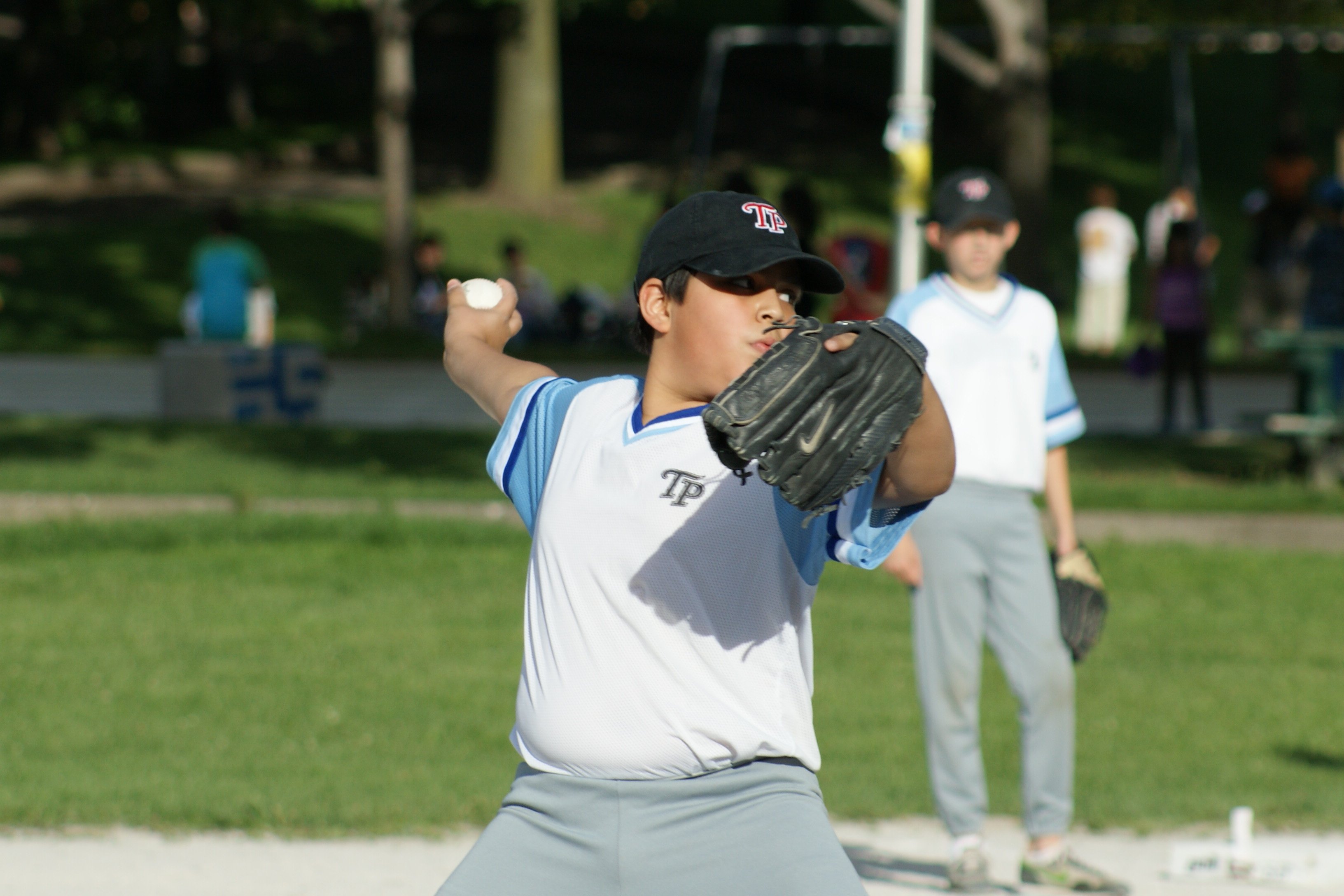 Tommy (13) of the Jays delivers a pitch in the second inning.

The Jays rallied from a five run deficit to win a Peewee Division thriller 13-10 versus the Lizzies at Diamond # 3 today.

With the Lizzies ahead 10-5 in the top of the fourth and final inning, the Jays staged a miraculous eight run comeback to steal the victory.

The game was highlighted by great plays from both teams.

The Jays as a team exhibited strong discipline at the plate in the fourth inning to mount the comeback. They also received strong pitching efforts from Tommy Calderon in the second inning and from closer Cameron Heald-Brown who snuffed out the Lizzies comeback attempt in the bottom of the fourth inning. 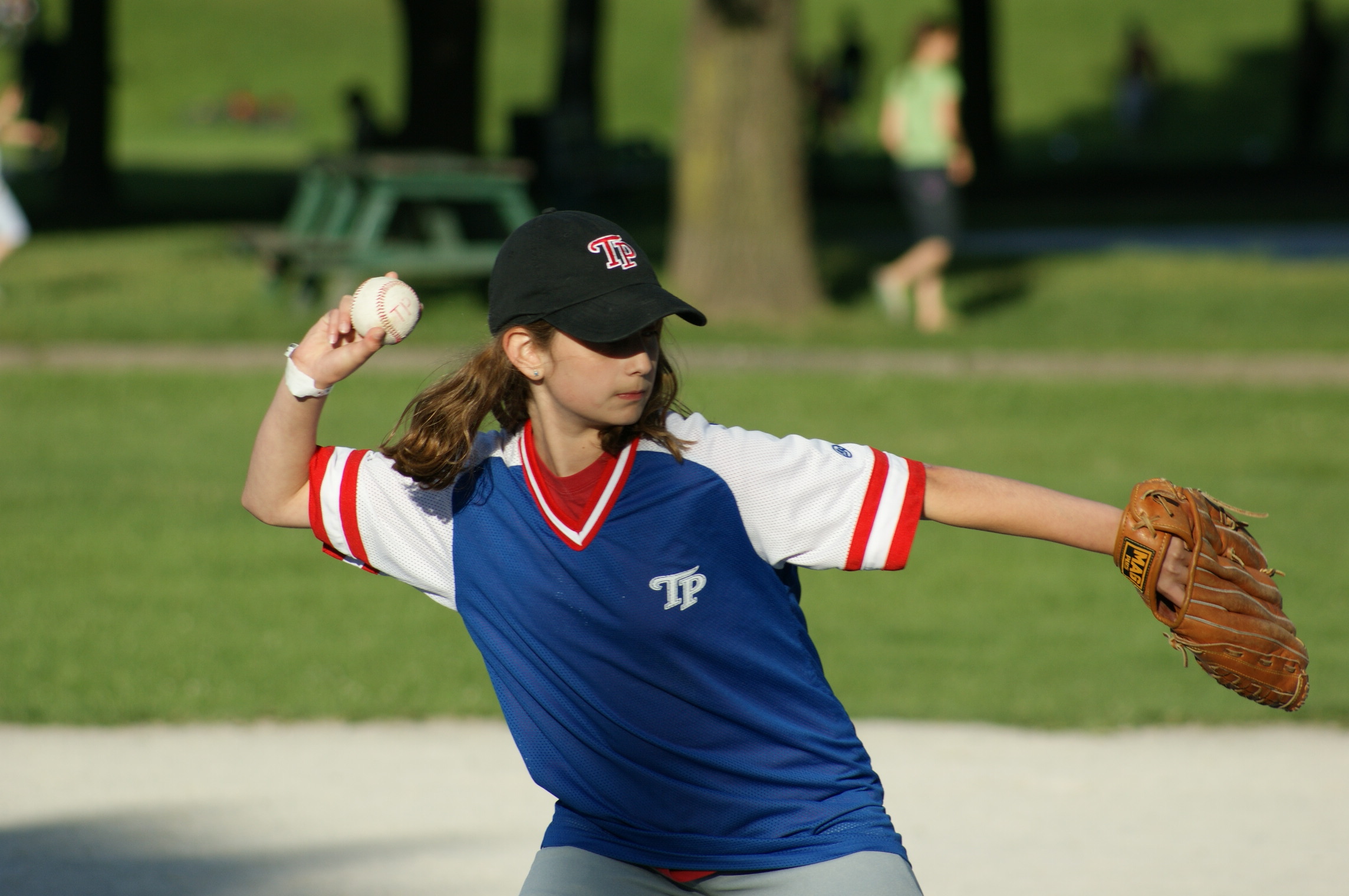 Sarah (2) of the Lizzies stares down the Jays in the fourth inning.

The Lizzies collectively pounded the Jays in the first and third innings to build an early lead with a disciplined approach at the plate. The Lizzies strong efforts were highlighted by a stellar pitching performance from Cooper Godel who struck out the side in the top of the second inning by facing only three Jays batters. Lizzies Salim Fleming-Smilke brought the fans and his teammates to their feet when he stroked a lead off solo home run to right field in the top of the third inning.

At Diamond # 2, the Red Sox throttled the Yankees 8-2 in four innings of play. The Red Sox took advantage of some shaky Yankees pitching to trump their Peewee Division rivals.