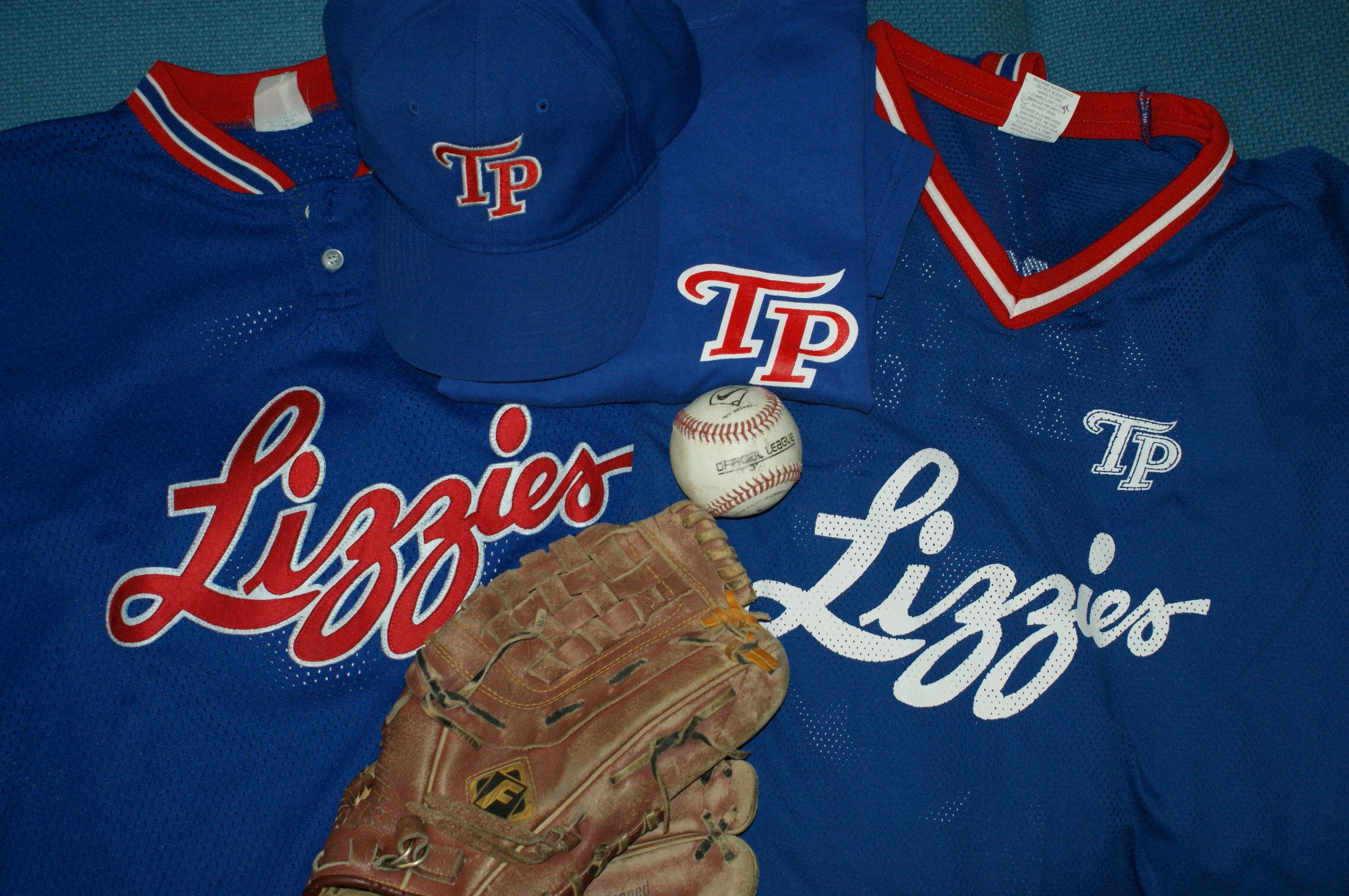 Our TP Cub Reporter twittered that the TP Peewee Selects won the championship in “convincing fashion” and took no prisoners on their way to victory. The Peewee Selects (drawn from players in the TP House League Baseball program) will now advance to the Ontario Provincial Finals in Lindsay which will be held during the Labour Day weekend.

The TP Peewee Select team had a very successful 2010 regular season and this championship is a much deserved icing on the cake for job well done. The team represented the Toronto Playgrounds core values both on and off the diamond in a professional manner during a great 2010 season.

Congratulations once again to TP Peewee Select Head Coach Casey Irwin, assistant coaches Jason Brown and John Viktorin, the players and their respective parents and families who supported them during their championship run.