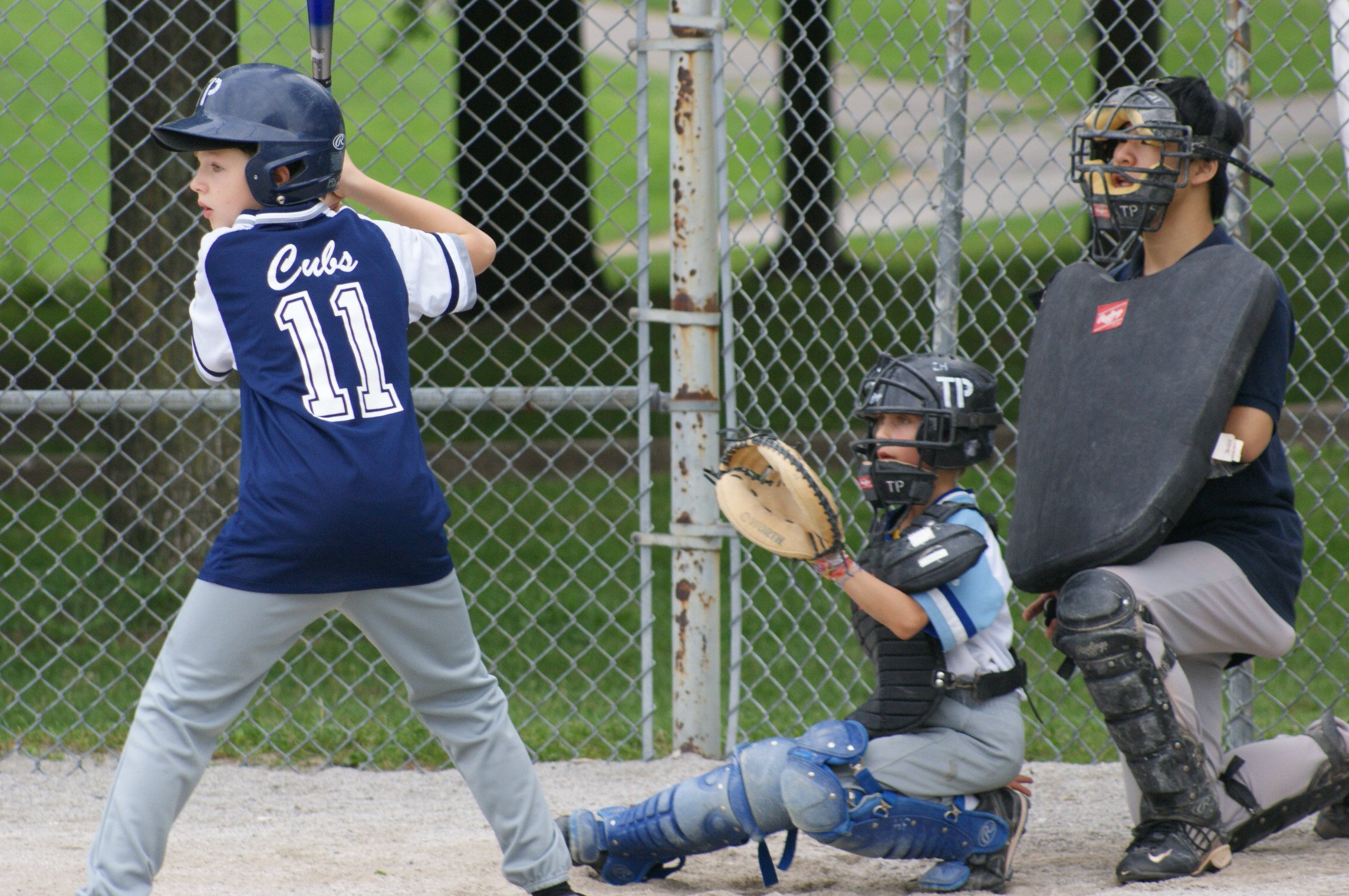 From left to right: Nikolai (11) of the Cubs at bat; Catcher Arlo (5) of the Dodgers and Home Plate Umpire Wesley Chu at Diamond #3 in the top of the first inning of a Mosquito Division Round Robin Game.

Jesse (1) of the Cubs pitched a scoreless first inning against the Dodgers.

The Mosquito Division kicked off its round robin phase of the tournament with an exciting game on Diamond # 3 that had to be suspended after four innings of play due to darkness with the Cubs hanging onto a 9-8 lead over the Dodgers.

If the outcome of this suspended game between the Cubs and Dodgers affects the final tournament standings and quarter-final matchups, the remaining fifth inning in the suspended game will be played at the earliest possible time.

Please click on CUBS or DODGERS to view more pictures from this Mosquito round robin game.

MOSQUITO DIVISION STANDINGS (after 1 of 15 Round Robin Games completed)

*GAME RESULT PENDING:  Games in the Mosquito Division will be played under a strict time limit. If the game is still in progress two hours after the start time, the inning being played will be completed and the rest of the game will be suspended. Please note that if the outcome of a suspended game would affect the outcome of the tournament standings and the quarter-final match ups , the rest of the five innings in the suspended game will be completed at the earliest possible time. 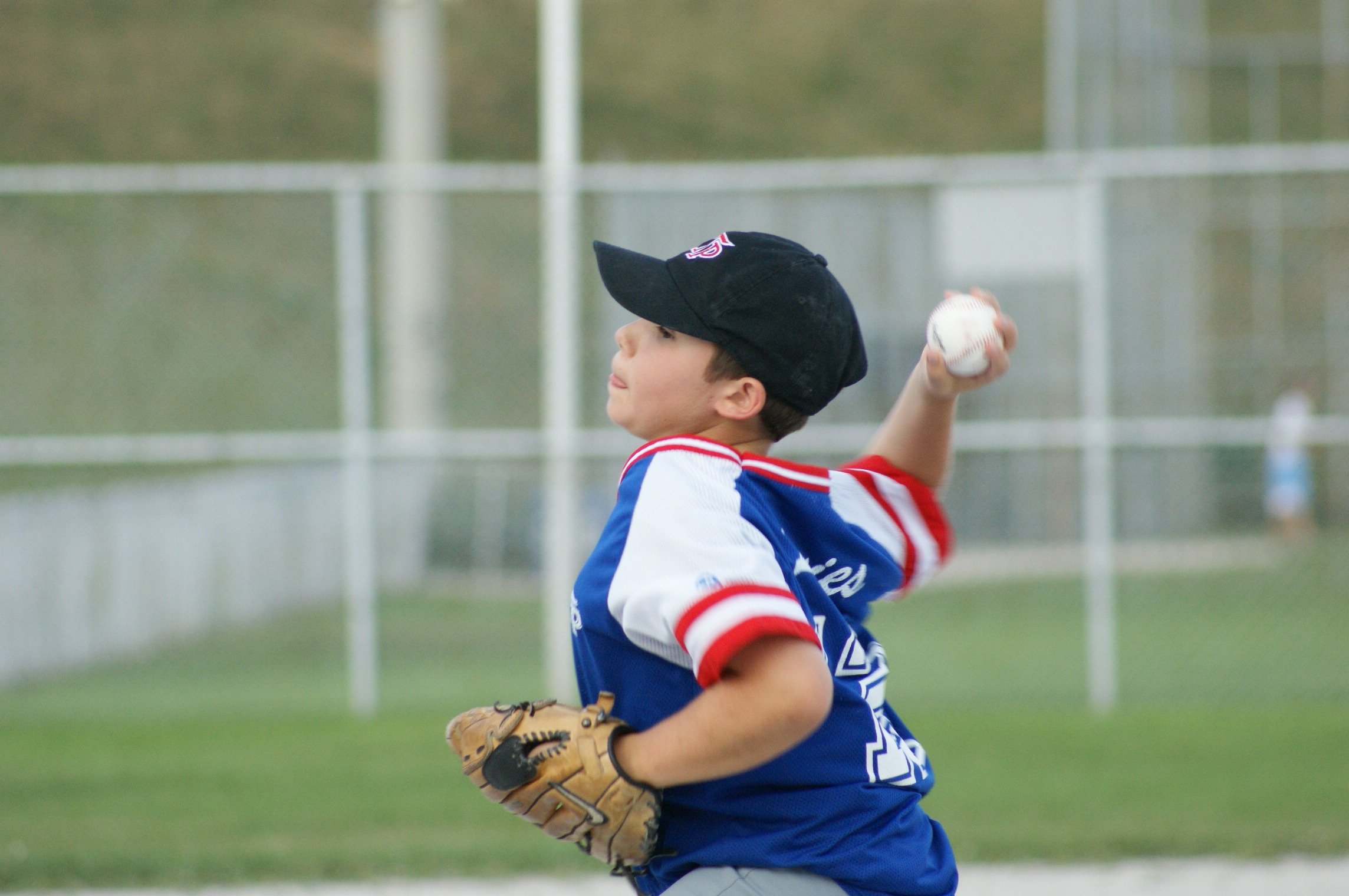 Three Lizzies pitchers combined to limit the vaunted Jays offensive machine to only four runs in five innings of play at Diamond # 2 today. As a result, the Lizzies defeated the Jays 8-4 to win the first Peewee Division round robin game of the tournament.

And a special kudos to Naiemul (14) of the Lizzies for hugging Catcher Cameron (7) of the Jays at home plate before his at bat in the top of the fourth inning.

PEEWEE DIVISION STANDINGS (after 1 of 8 Round Robin Games completed)

In a close game where the pitching dominated and runs were at a premium, the Expos edged the A’s 5-4 at Dominico Field at Christie Pits in the first Bantam Division round robin game of the tournament.

With the A’s leading 4-2 after the top of the fourth, the Expos rallied for three runs in their half of the inning to take the lead. The Expos retired three A’s batters in the top of the fifth to preserve the victory.

BANTAM DIVISION STANDINGS (after 1 of 8 Round Robin Games completed)

The Homesteads defeated the Lizzies 5-2 tonight at Dominico Field at Christie Pits in Game 1 of the Midget Division Championship Series.