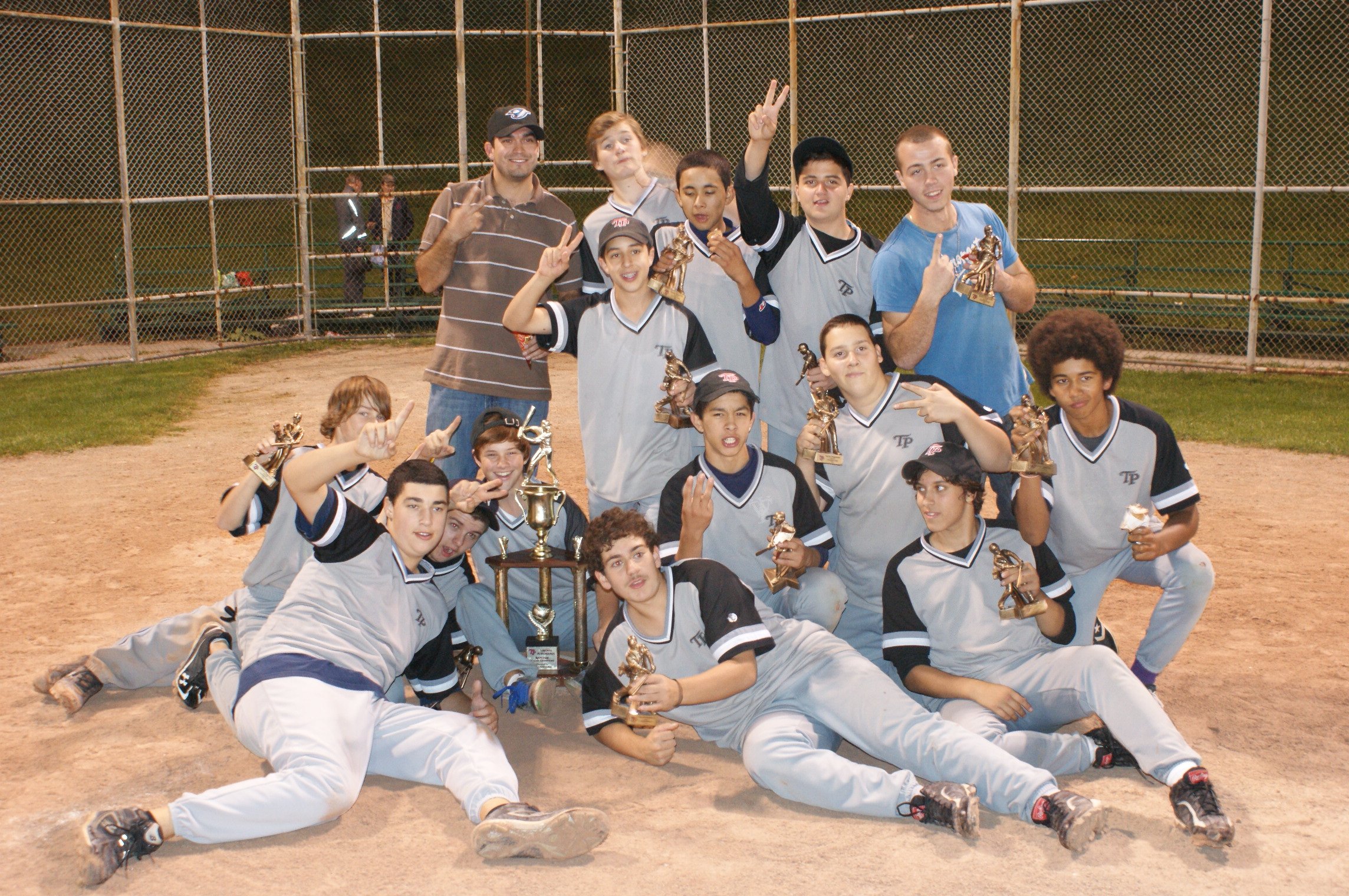 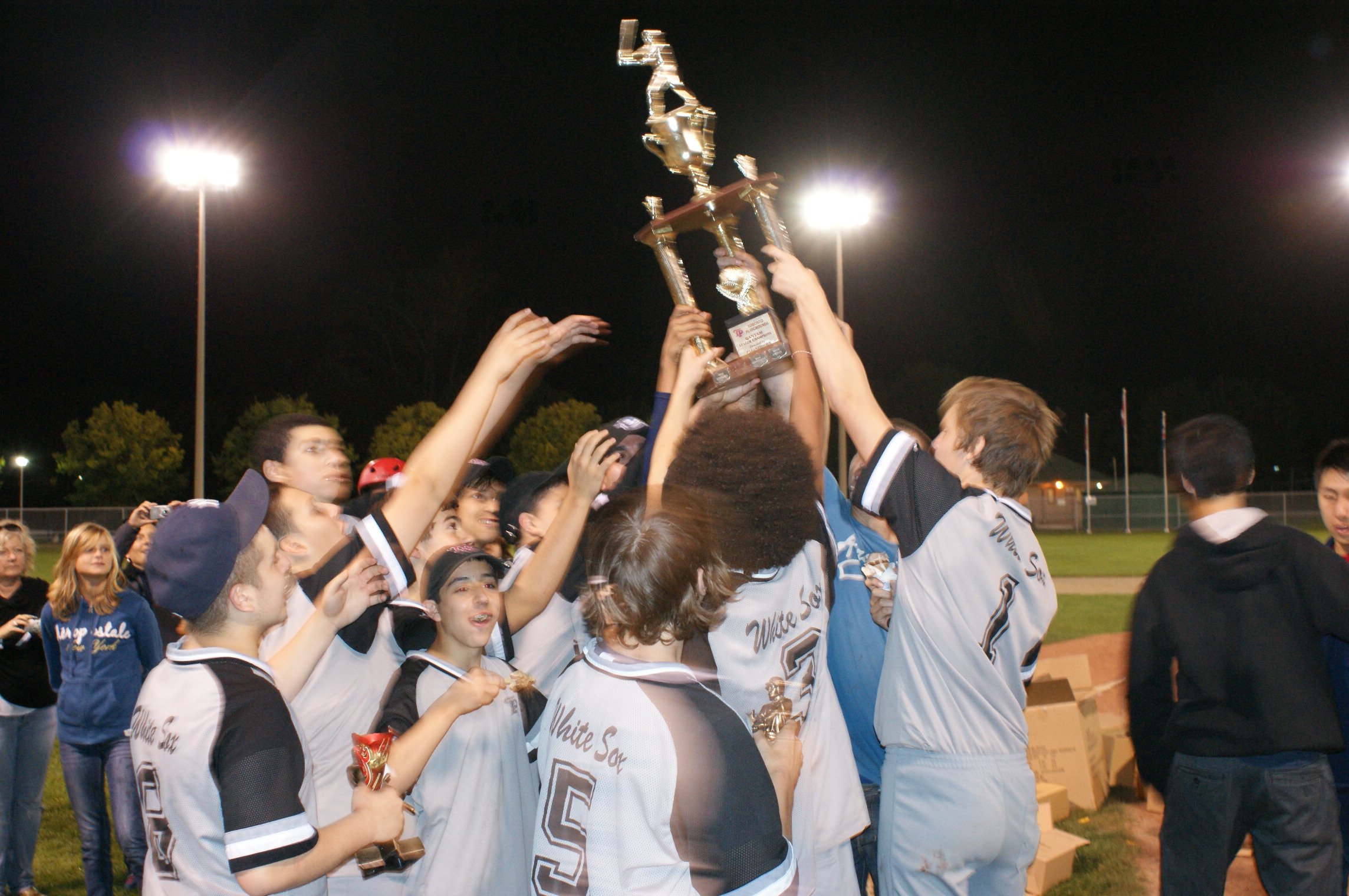 The White Sox defeated the A’s 12-7 tonight at Dominico Field at Christie Pits to win their second straight TP Bantam Division Championship in a row.

However, the White Sox had to earn their crown as the A’s battled them tooth and nail for four straight innings. Eventually, by the fifth inning, the White Sox put the pedal to the metal and pulled away from the A’s for the win.