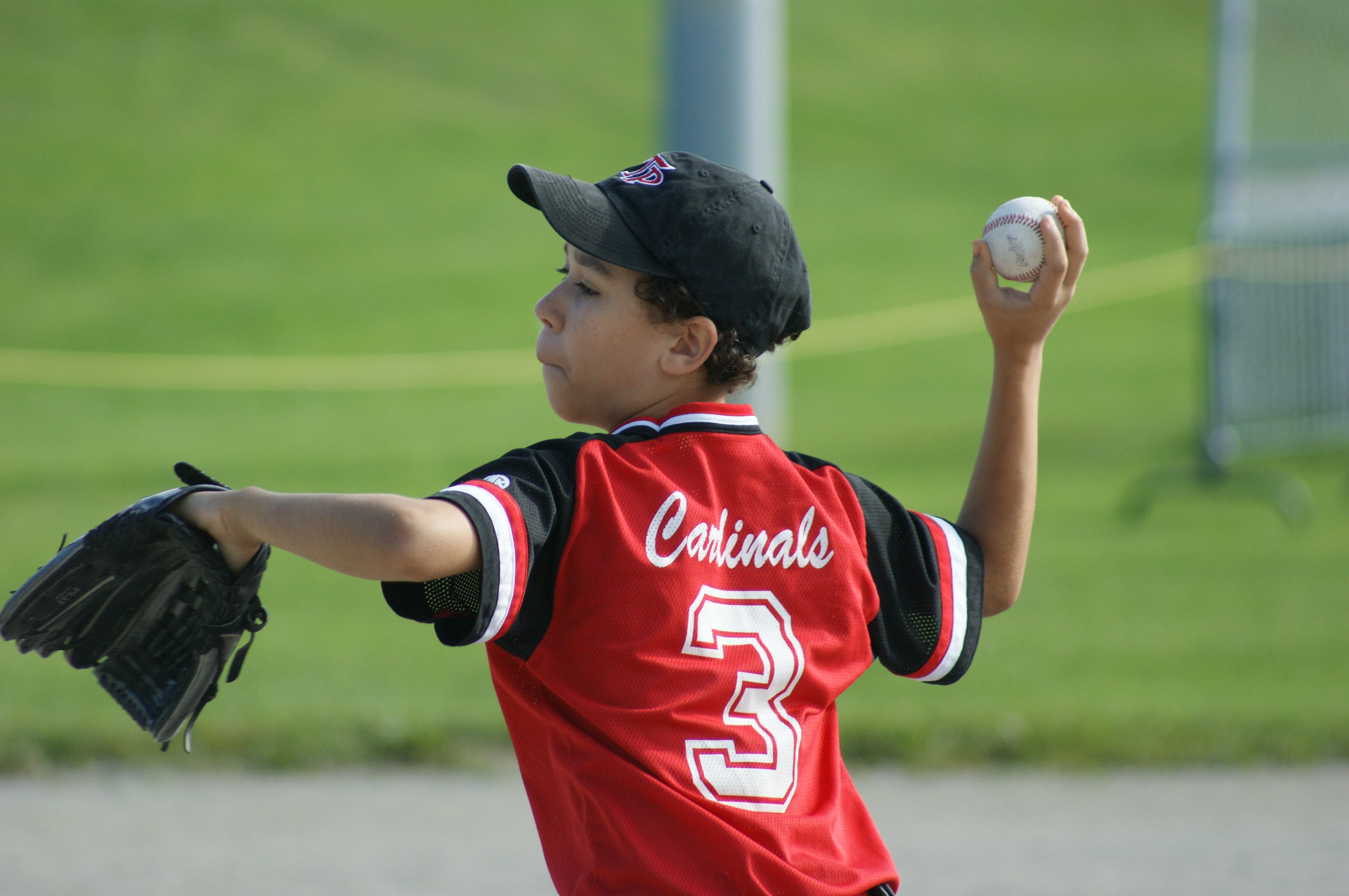 Lukas (3) of the Cardinals 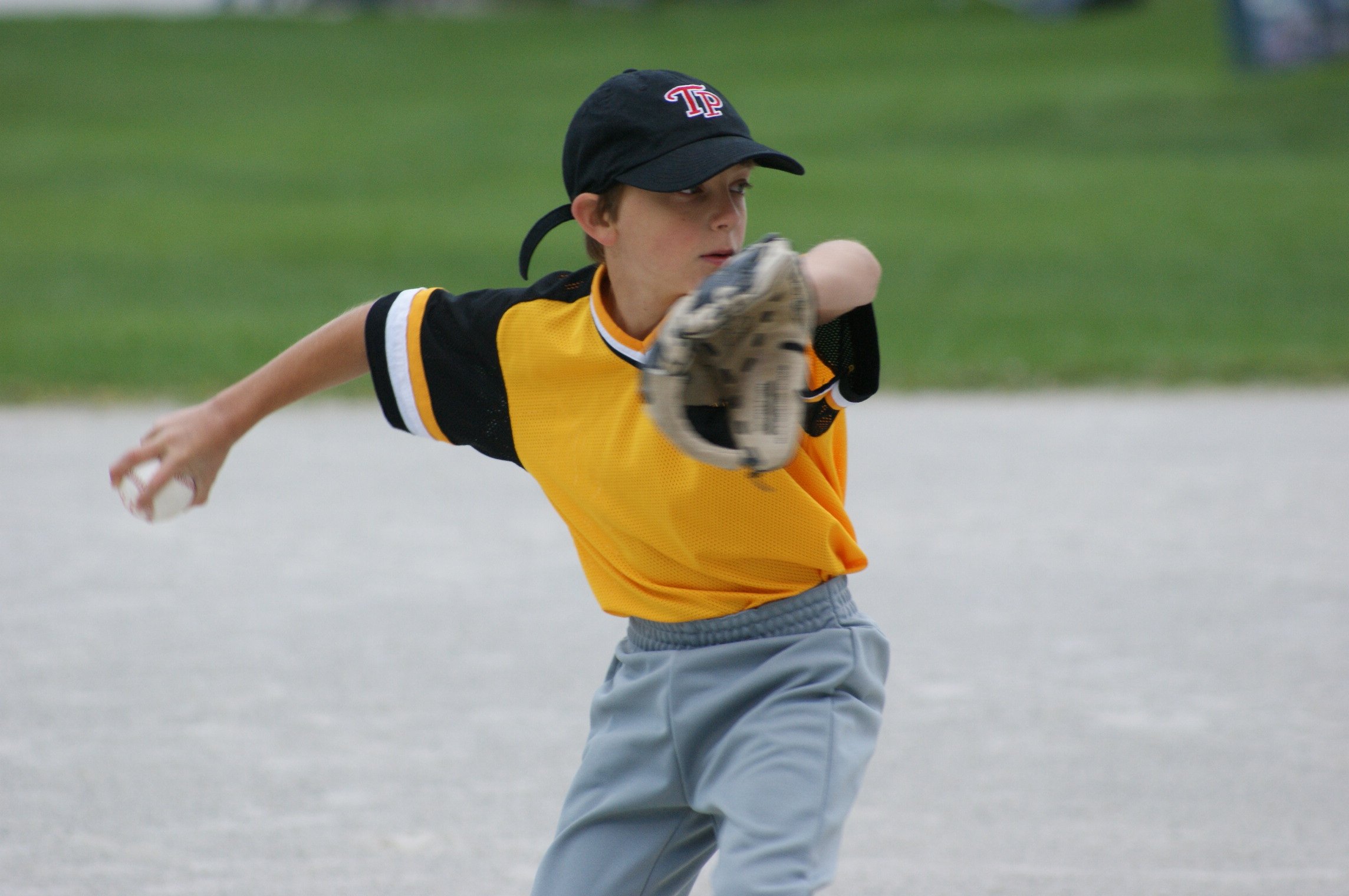 The Mosquito Division Championship Round began this evening with two exciting and nailbiting quarter-final games.

In a seesaw battle on Diamond # 2, the Cardinals (3) defeated the Dodgers (6) 10-7. The Cards pitching brigade held the Dodgers in check as the Red Birds made the most of their offensive opportunites to emerge triumphant.

The Cards now advance to play the Giants (2) in Tuesday’s (September 14) Mosquito Division Semi-Final game at 6 p.m. at Diamond # 2.

It was raining runs on Diamond # 3 as the Pirates (4) edged the Lizzies (5) 13-12 in a rollercoaster ride of  a game. After the Lizzies had scored five runs in the top of  the fifth to lead 12-9, the swashbuckling Bucs stormed back with four runs of their own to emerge victorious.

* Team earned a bye into the semi-finals.