AFTER FALLING BEHIND 8-0, THE MOSQUITO SELECTS WERE UNABLE TO DIG THEMSELVES OUT OF THE HOLE THIS TIME 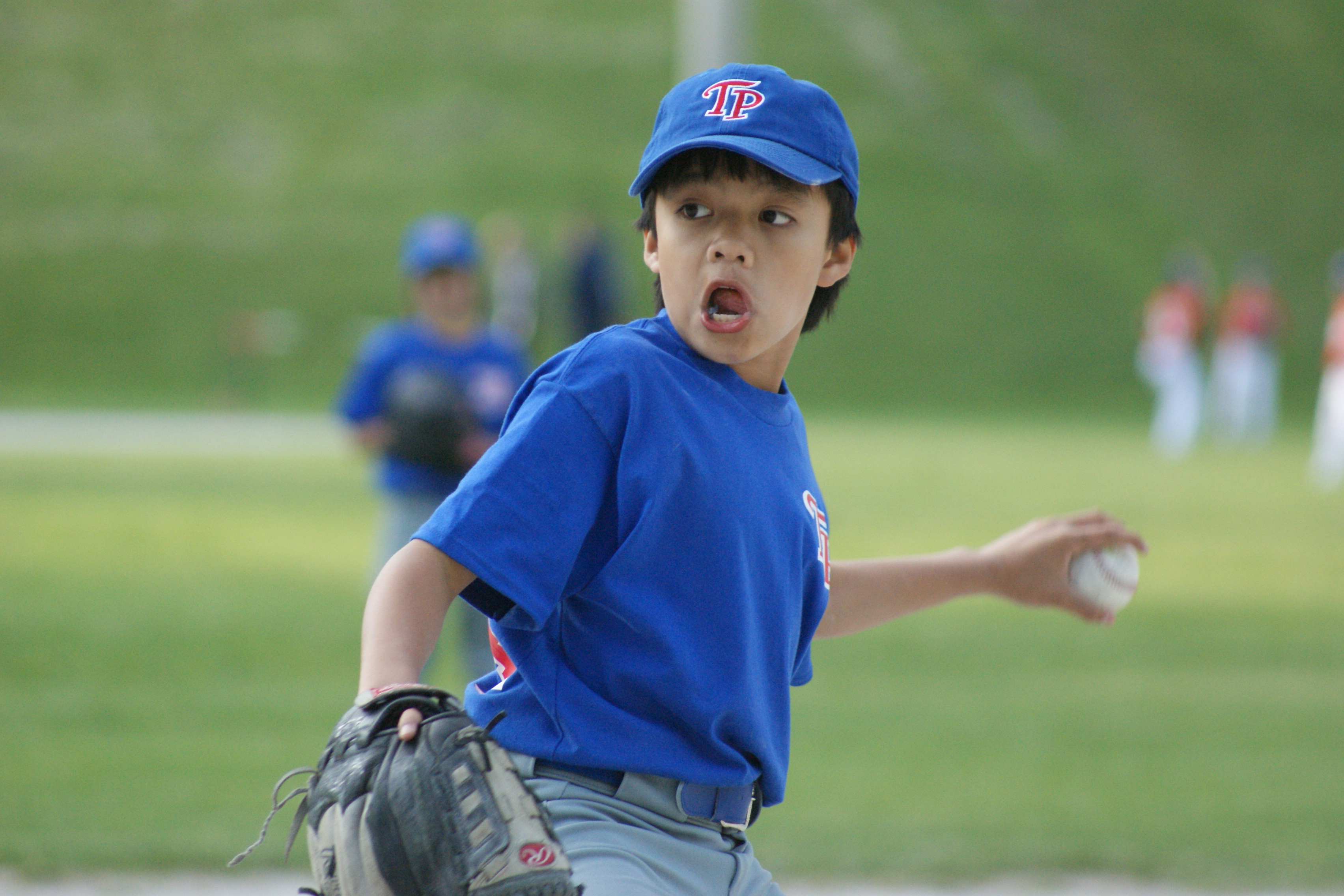 The Toronto Playgrounds Mosquito Select Team dug themselves into an 8-0 hole after 1½ innings and were unable to mount any sustained offense the rest of the way to make a comeback. In the end, Annette cruised to a 9-4 victory in five innings of play at Christie Pits Diamond # 3. 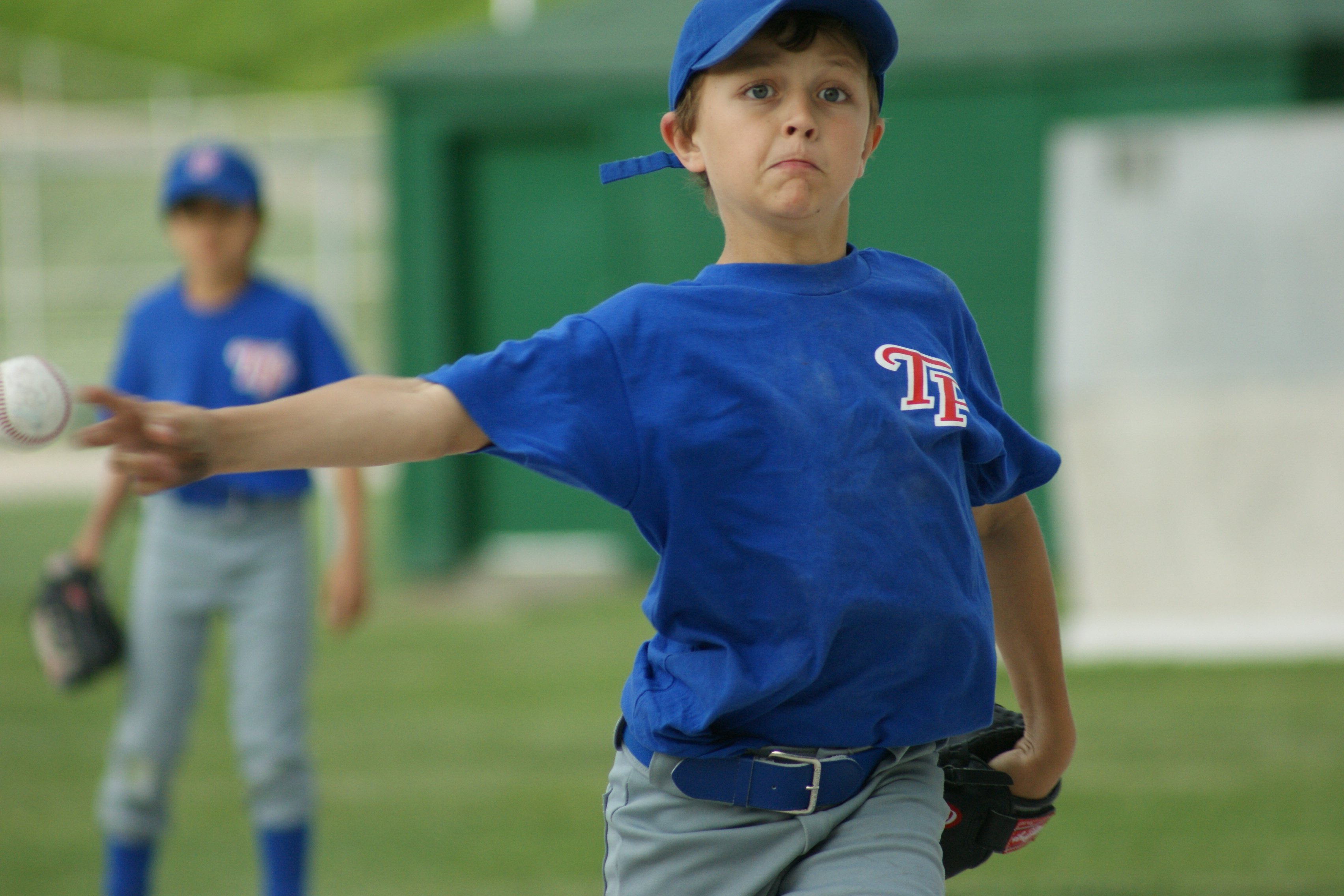 Some sloppy fielding and mental lapses by the Mosquito Selects in the top of the first inning allowed Annette to jump out to an early 6-0 lead. It was a lead they would not surrender.

After they chipped away for four runs to cut Annette’s lead to 8-4 after three innings, the Mosquito Selects bats went cold as they were neutralized by some strong pitching and defense from Annette. In the end, the Mosquito Selects cobbled together four hits for the game and struck out nine times.