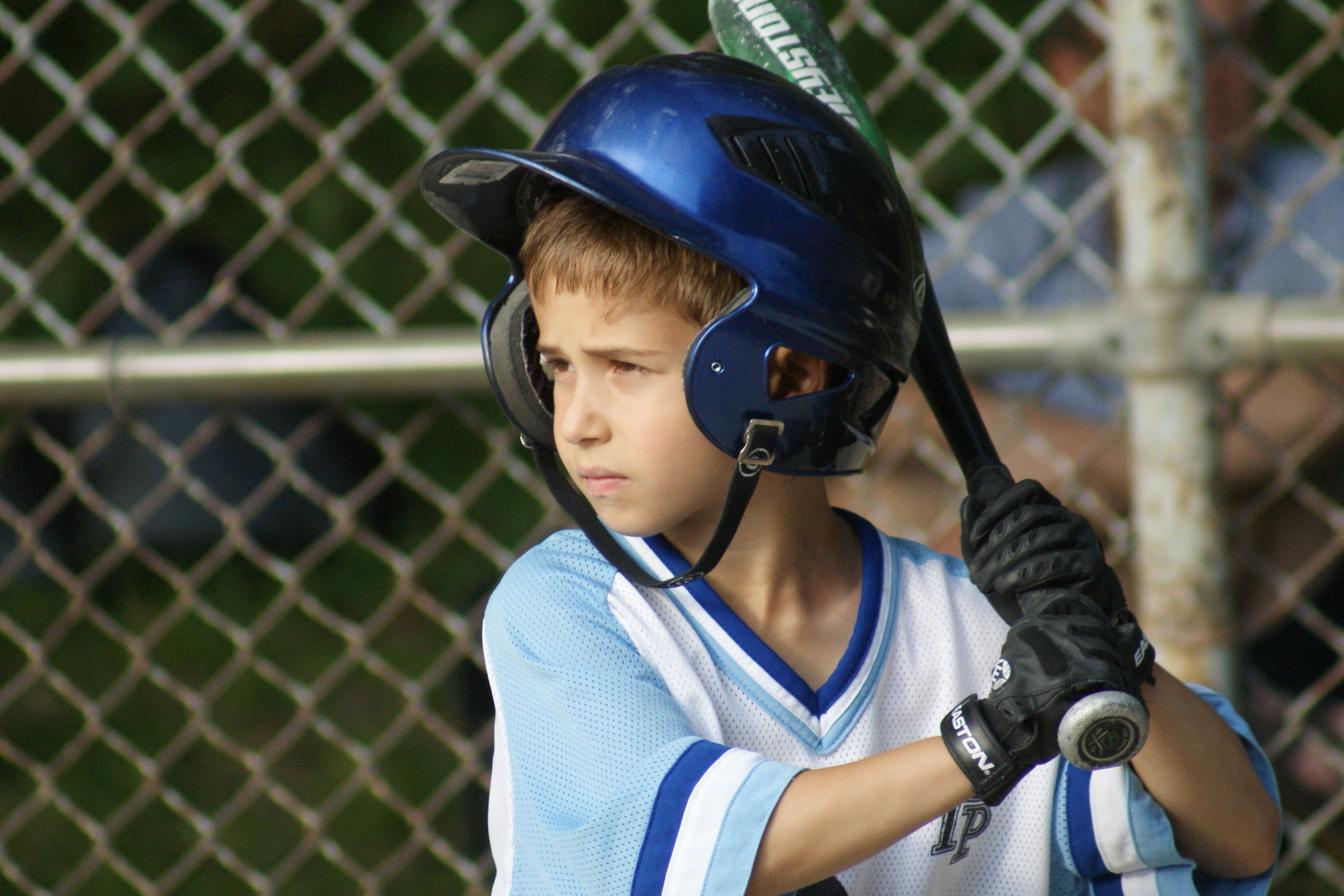 HITTING MACHINE: Owen (13) of the Dodgers hit a clutch single with two outs and the bases loaded to drive in the winning run in the bottom of the fourth inning. Owen went 3 for 3 at the dish and collected three runs batted in.

Underneath variable skies at Bickford Park and Christie Pits, the six teams in the Mosquito Division resumed regular season play this evening.

In a thrilling nailbiter of a game at the Bickford South diamond, the Dodgers edged the Pirates 9-8 in four innings of play. 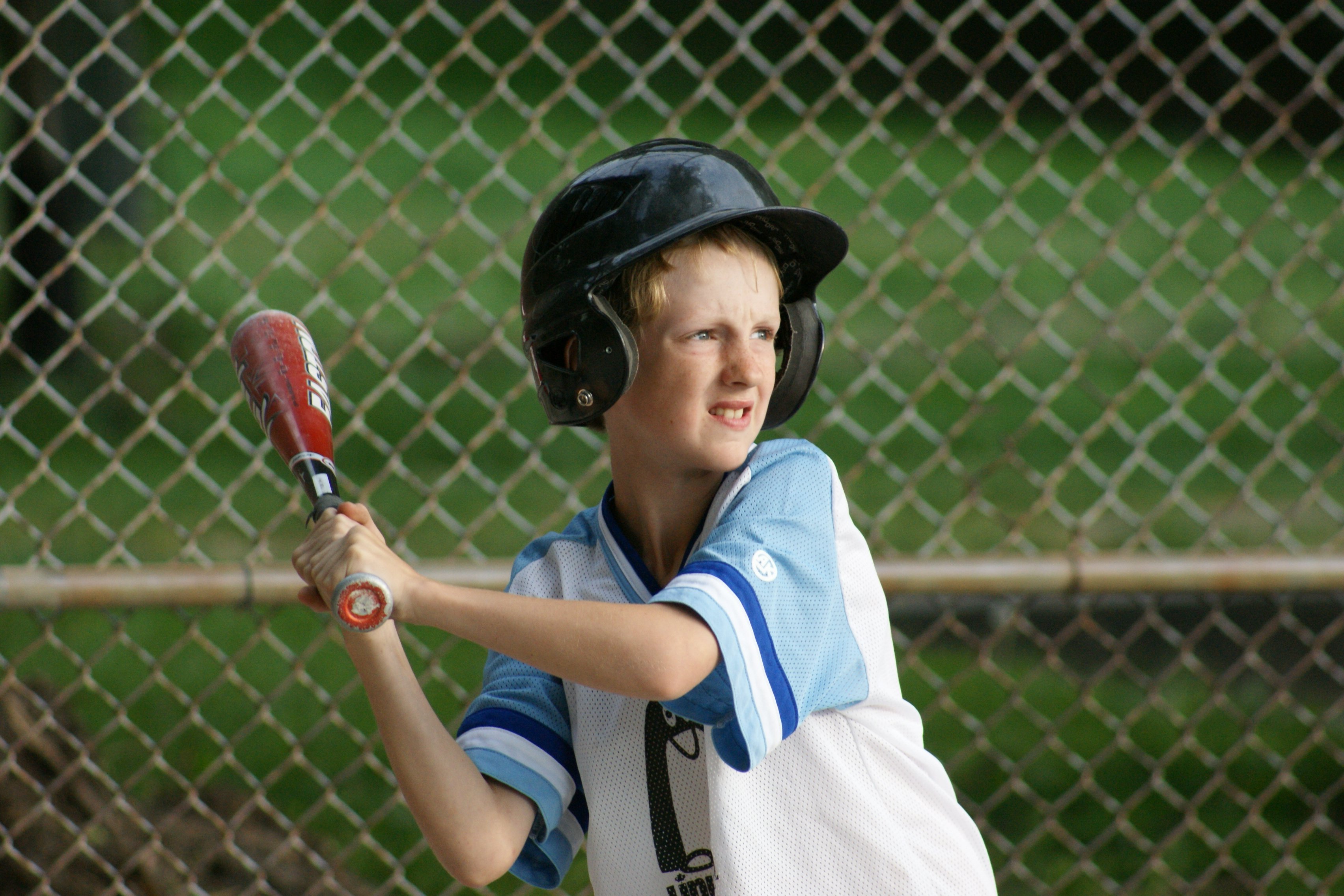 Campbell (1) of the Dodgers hit a three run home run in the second inning.

With two outs and the score tied 8-8 in the bottom of the fourth, the Dodgers offense chipped away at the tenacious Pirates to load the bases. It was at this crucial juncture that Owen (13) of the Dodgers delivered a clutch single that brought Ben (2) in from third base with the winning run.

It was a spirited battle all game long between these historic Mosquito Division rivals. With the Dodgers leading 8-6 in the top of the fourth, the swashbuckling Bucs rallied for two runs to tie up the game. The key hit came on a clutch two run single from Marcus (14) of the Pirates.

With two outs, the Bucs proceeded to load the bases. However, Evan (9) of the Dodgers pitched himself out of a jam by striking out the final Pirates batter to keep the game tied.

Brian (5) of the Pirates had a great game at the plate.

The Cubs mauled the Lizzies 13-5 at Diamond # 2. As the Cubs pitchers silenced the Lizzies offense, the Cubs batters made the most of their opportunities to build a 13-0 lead after three innings of play. The Cubs received a sterling two inning pitching effort from John-Eric (4) and a solid inning from Zachary (12) who respectively combined to allow no earned runs.

Meanwhile, the Giants plucked the Cardinals 9-5 on Diamond # 3.