THE “CARDIAC SQUAD” GAMELY RALLIES FROM A FOUR RUN DEFICIT TO TIE THE GAME; BLOORDALE WINS IN THE BOTTOM OF THE FIFTH INNING 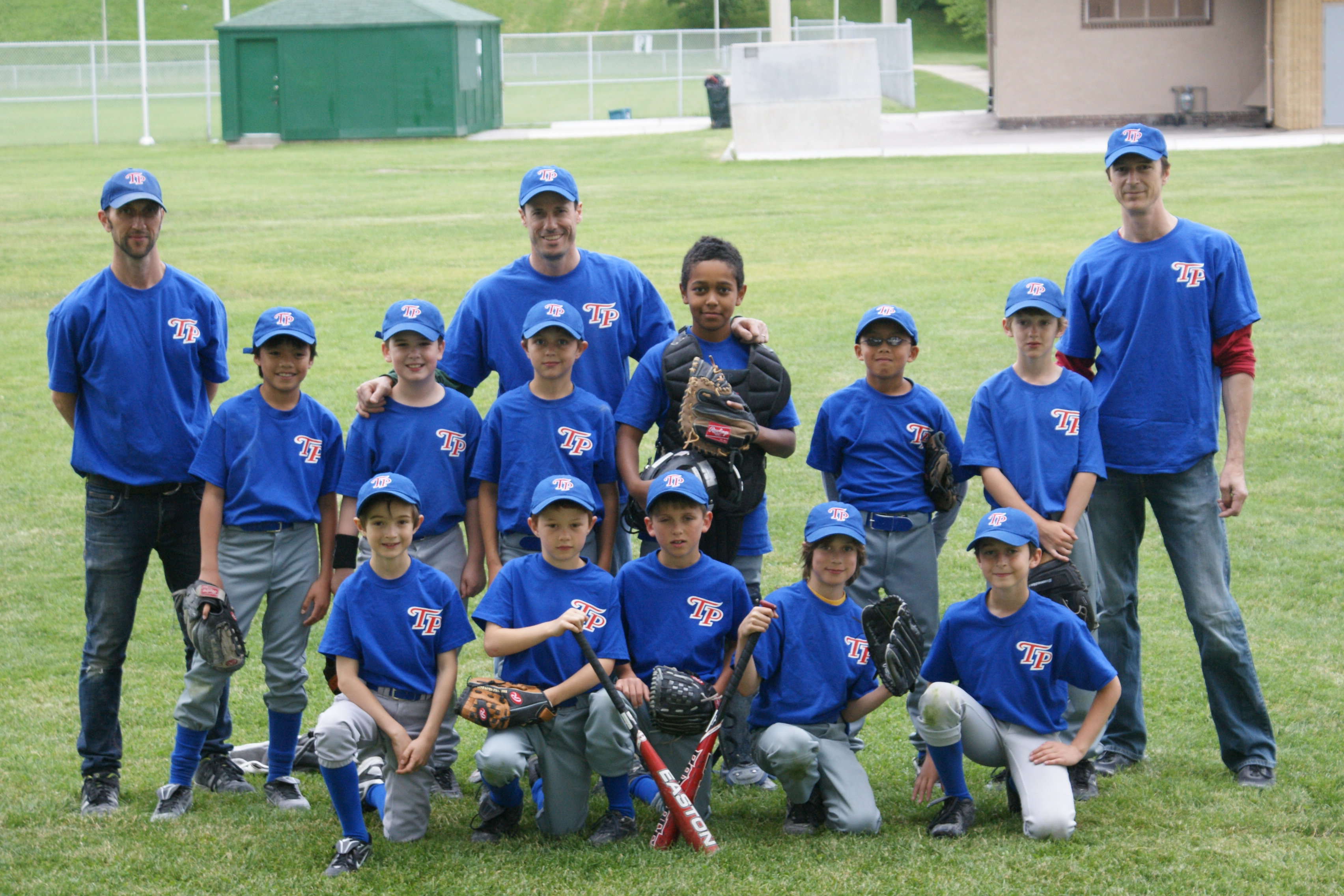 After staging a feisty four run rally to tie the game, the Toronto Playgrounds Mosquito Select Team succumbed to Bloordale (#1) 10-9 in the bottom of the fifth inning at Millwood this afternoon.

Bouncing back from a lacklustre effort the previous Sunday, the Mosquito Selects jumped out to an early 3-0 lead.

However, the Mosquito squad handed their opponents some lifelines and Bloordale took advantage of their opportunities to surge ahead 8-4 after two innings.

As has been the pattern for most of their regular season so far, the “Cardiac Squad” staged a feisty rally in the third and fourth innings to tie the game 9-9. Marcus (15), Arlo (7) and Campbell (19) had timely hits in the comeback. The tying run came in on a clutch triple by David in the top of the fourth.

In a post game media scrum, Mosquito Select Coach Rob Ball remained positive about his squad. “Things are looking up for this team if the Mosquito Selects can concentrate on the little things that win games.”