DESPITE DIGGING ITSELF A NINE RUN HOLE AFTER TWO INNINGS, TORONTO PLAYGROUNDS FOUGHT TOOTH AND NAIL TO THE END

As has been a pattern for the 2011 season, the Mosquito Selects dug themselves a hole early in the game. Bloordale made the most of their opportunities by jumping out to a 9-0 lead after two innings.

Despite the deficit, the “cardiac squad” never threw in the white towel and kept plugging away to the end.

The Toronto Playgrounds pitching staff held Bloordale to only five runs in the last four innings. Highlights included Arlo’s (7) scoreless three up and three down sixth inning and Simon’s (1) solid two innings of work where he only allowed three earned runs. 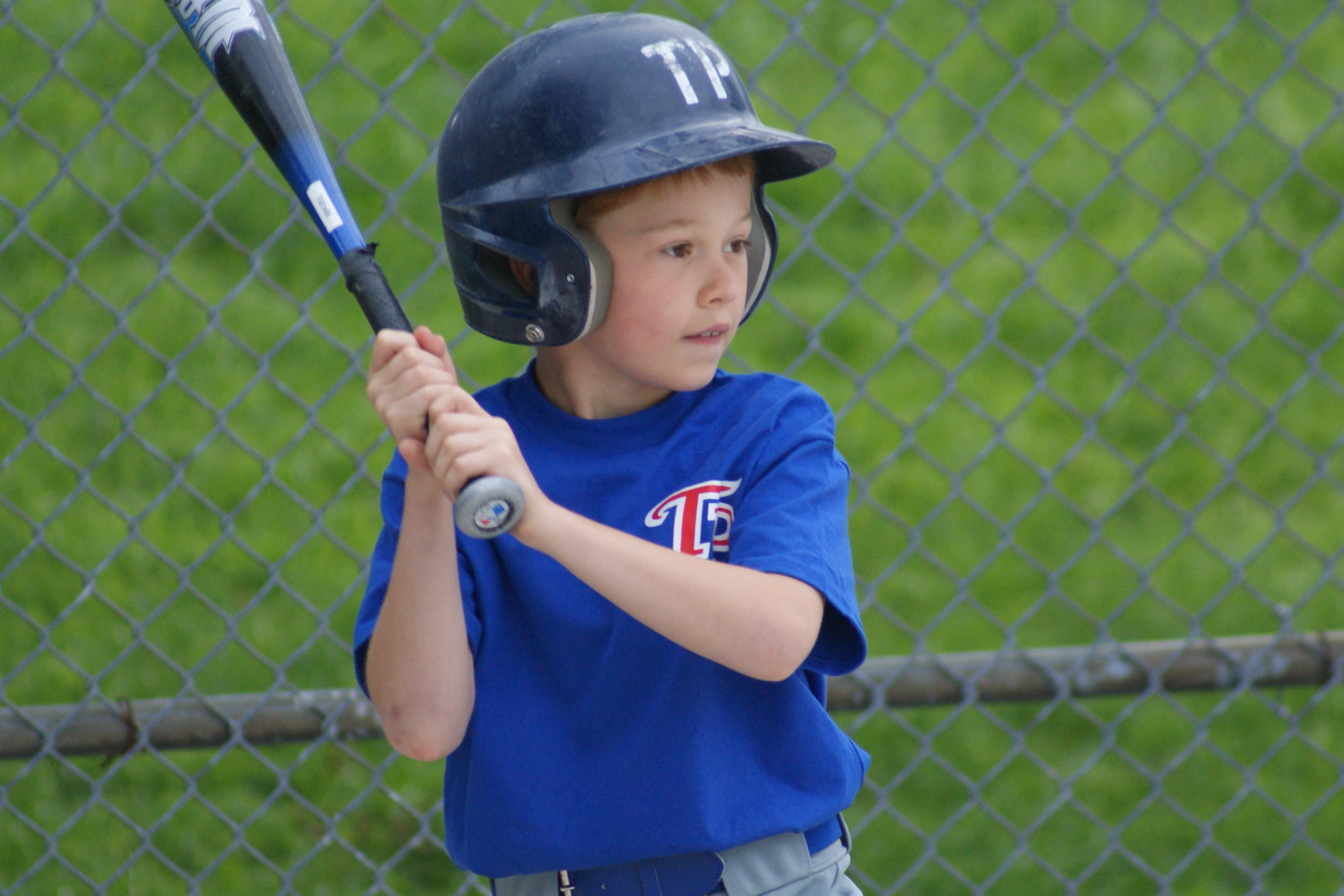 Defensive Gem: Ben (5) made a difficult line drive catch in the top of the sixth.

Also, a defensive gem of a play was made by Ben L. (5) in the top of the sixth when he snared a difficult line drive with Bloordale runners on base to keep the game close.

The TP comeback effort was snuffed out in the bottom of the fifth inning, when with runners on third and second, both Simon (1) and Marcus (15)  respectively hit deep fly balls to centrefield where the Bloordale centrefielder made two spectacular catches to rob TP of some much needed runs. According to TP Mosquito Select Coach Rob Ball, “Those defensive plays were the turning point of the game.”

Despite some valiant play by Toronto Playgrounds in the last four innings, they were unable to extricate themselves from the  deep cavity they had put themselves in.

TP Coach Rob Ball was effusive about the overall play of his Mosquito Select team and his opponents. “The past two games with Bloordale 2 have been laden with good pitching and defensive gems on both sides. A real treat to watch.”

He reiterated his belief that “a better focus from beginning to end on the little things during games would pay off in a big way later in the season” for the Mosquito Select Team.