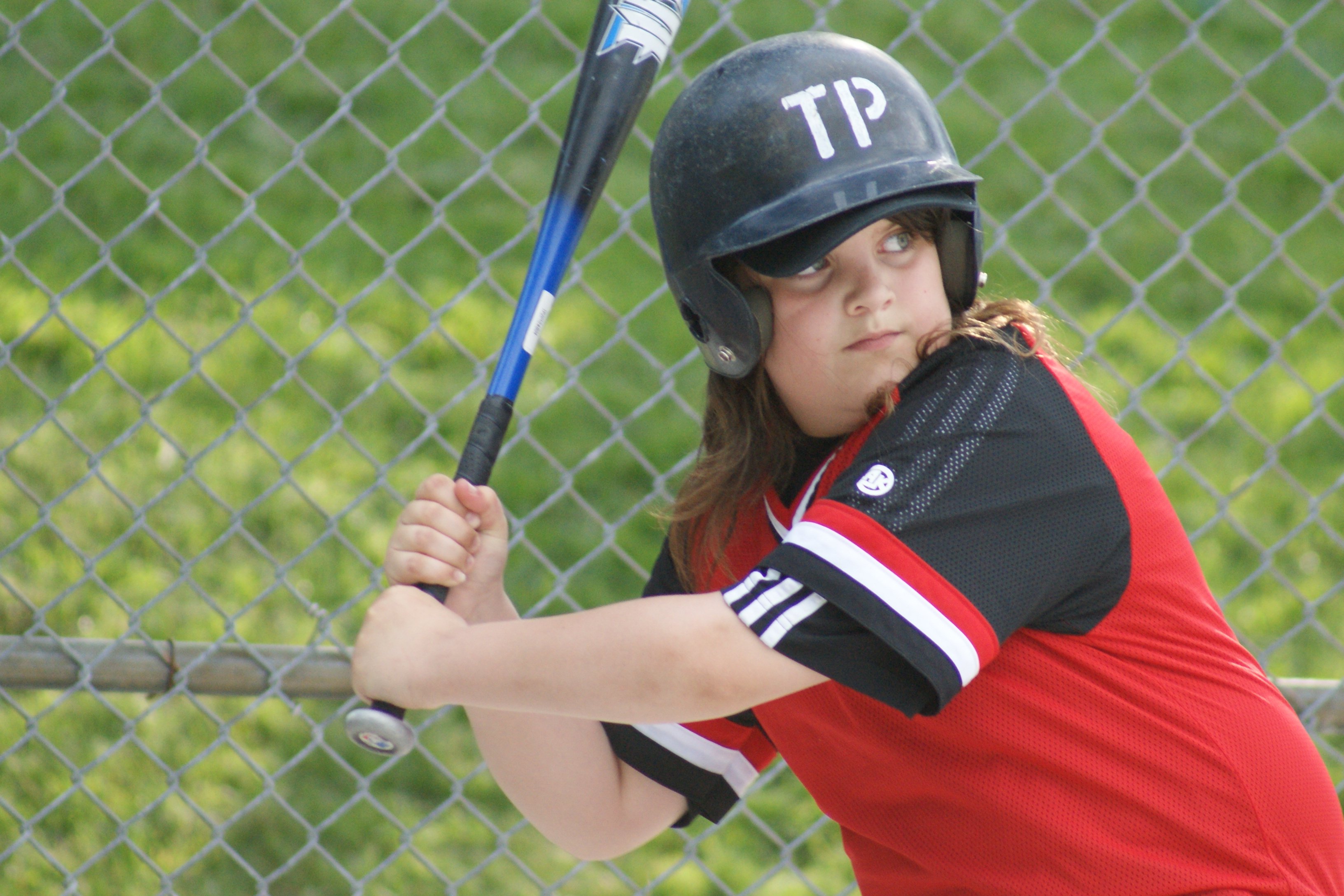 Lance (6) of the Red Sox went 2 for 2 at the dish with two runs batted in. His clutch single in the bottom of the fifth scored the winning run.

In a thriller of a game on Diamond # 3, the Red Sox rallied with two runs in the bottom of the fifth inning to edge the Royals 10-9.

Reid (15) of the Royals pitched a 1-2-3 second inning as he struck out three Red Sox batters.

The Red Sox used solid defense and stellar pitching by Harry (9) and Jayden (1) to neutralize a potent Royals batting order early in the game.  This allowed the Beantowners to make the most of their offensive opportunities as they constructed an 8-4 lead through three innings of play.

However, the Red Sox were unable to hold off a pesky and stubborn opponent as the Royals offense came to life to score three runs in the top of the fourth to make it a one run game.

Naiemul (3) of the Royals pitched a stellar bottom of the fourth by allowing no runs and striking out two Red Sox batters. His effort allowed his team a chance to rally in the fifth inning.

With the Red Sox clinging to an 8-7 lead in the top of the fifth, the Royals scored two runs to take the lead 9-8. Justin (5) singled and David (8) walked to lead off the inning for the Royals. Eventually, a scorching lineout to centrefield by Naiemul  brought Justin in with the tying run. And a dropped third strike to Dylan (10) allowed David to slide home with the go ahead run.

Trailing by a run and with one out in the bottom of the fifth, Caleb (5) walked and Ben (10) singled to put two Red Sox players on the basepaths. A nubbler by Nicholas (12) allowed Caleb to score the tying run. Finally, Lance (6) hit a clutch single between first and second to bring Ben home with the winning run.

John (13) made a spectacular line drive catch in centrefield

Kudos to Reid (15) of the Royals who pitched a powerful 1-2-3 second inning by striking out all three of the Red Sox batters that he faced. And another kudos to John (13) of the Red Sox for the stellar line drive catch he made in centrefield in the top of the fifth. His defensive gem saved the game for the Beantowners and allowed them the chance to rally for the win in the bottom of the fifth.

In the early game on Diamond # 2, the Yankees rallied with two runs in the bottom of the third inning to nip the Orioles 6-5. And the Jays and Lizzies played to a 9-9 draw in the nightcap.