Skip to content
Home » News » News » IT’S TIME TO CELEBRATE AND HAVE A GOOD TIME! 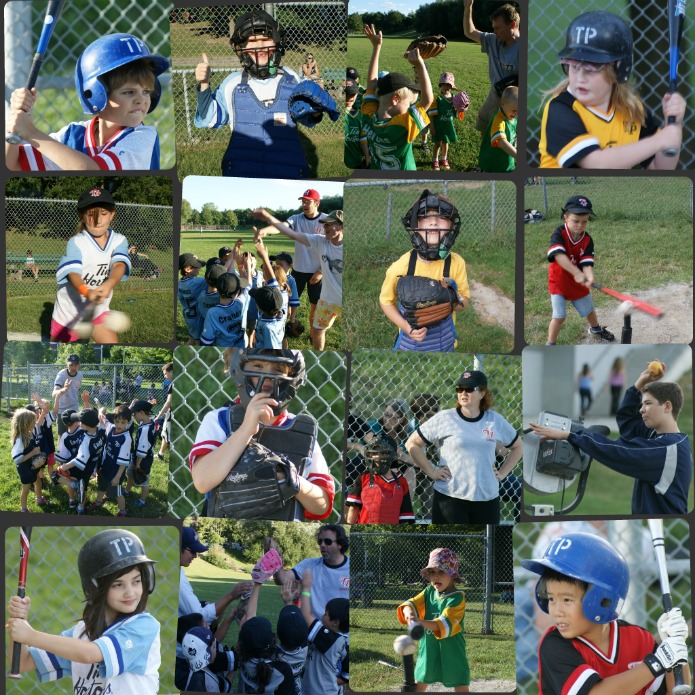 An Important Message for Players, Parents, and Coaches

Today is Celebration Day for our Tee Ball and Rookie Ball Teams in the Toronto Playgrounds House League Baseball Program.

Please remember that games have been moved from Christie Pits to Bickford Park.

The players, as well as playing the final game of the season, will receive their trophy, their photo, and a free lunch consisting of a meat or veggie dog, a bag of chips, and a juice box.

The BBQ will be at the south end of the park beside the rookie ball diamond. Coaches, we’re asking you to come to the BBQ and place a “team order” for all the players from your team who are in attendance.

Here is the game schedule:

If there are any parents who are interested in helping out at the BBQ either after or before your child’s game, just come on over and let us know! Any and all help will be greatly appreciated!

In the event of rain the Celebration Day will take place on Sunday August, 21 at the same time.

Thanks, and we’ll see all of you today!