IN A SEESAW ROUND ROBIN GAME, THE O’s TOOK CHARGE IN THE LATTER INNINGS TO EMERGE VICTORIOUS 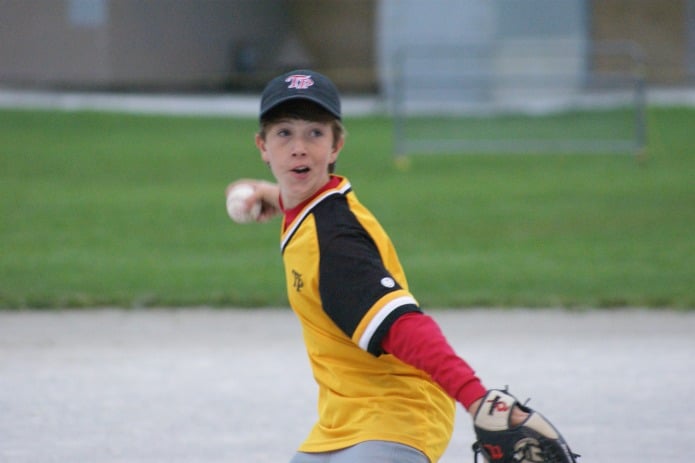 In a topsy turvy Peewee Division round robin game at Diamond # 2 this evening, the Orioles defeated the Lizzies 9-7 in five innings. 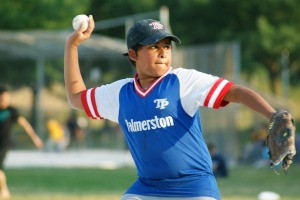 Sajith (3) of the Lizzies pitched a scoreless third inning.

With the Orioles holding a razor thin 4-3 lead after 2 ½ innings of play, the Lizzies offence took advantage of some shaky pitching to score four runs in the bottom of the third to surge ahead 7-4.

However, the O’s fought back in their top half of the fourth.  Exercising a disciplined approach at the plate, the Orioles garnered five walks and two singles together to score four runs and take an 8-7 lead.

It was at this juncture in the game where Micah (2) of the Orioles entered the game and shut down the potent Lizzies offence the rest of the way. Micah pitched two scoreless innings while striking out four to earn the win (2 IP; 0 ER; 1 H; 1 W; 4 K).

Kudos to Sajith (3) of the Lizzies who pitched a scoreless third inning in setting down the Orioles in order 1-2-3.