THE MONARCHS & HOMESTEADS FINAL HAS BEEN RESCHEDULED TO SEPTEMBER 17 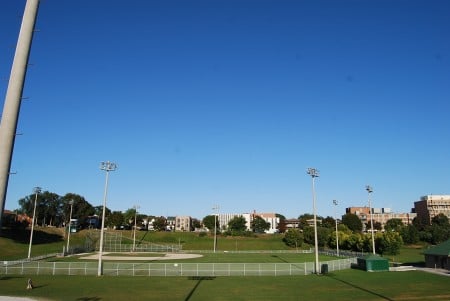 The Toronto Playgrounds Baseball Committee has announced that the Midget Division Championship Game between the Monarchs and Homesteads has been rescheduled to Saturday, September 17 at 12:00 noon at Diamond #1.

The Monarchs advanced to the final with a 10-2 victory over the Crawfords today. The Homesteads defeated the Lizzies 10-5 to reach the championship game.