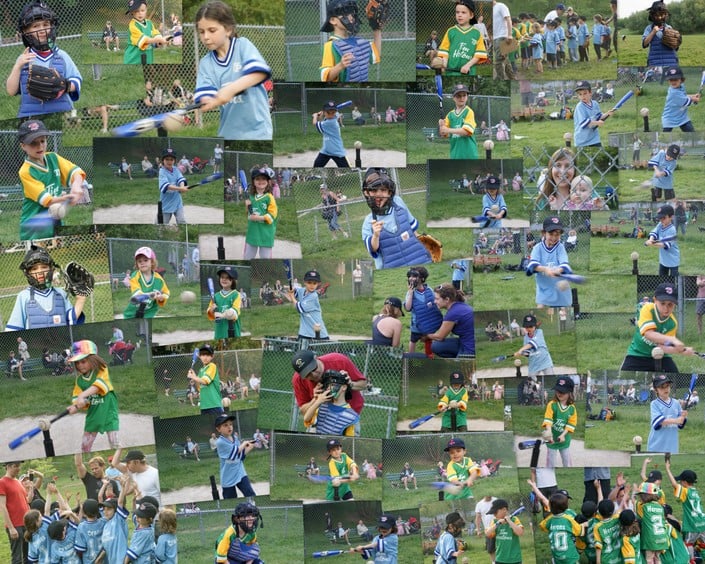 Under warm and hazy skies at the Bickford North Diamond, the Cranes and Herons took flight in a Tee Ball Division Battle Royale.

Before a standing room only assembly of joyous family and friends, these two teams of prey lit up the scoreboard with a cornucopia of runs.

When the feathers had finally settled on the basepaths, the official scorekeeper sent a Tweet signifying that the game between the Cranes and Herons had ended in a tie.